Tariffs and Trade Wars: Why We Should be Concerned

One of the key ingredients to maintaining a positive global marketplace is collegial trade between countries. Many partnerships are strong and create a win-win situation for all concerned parties.

But, there are still many countries who cannot come to an agreement about the ratio of imports to exports between the nations. These disagreements can escalate into imposed tariffs and the beginnings of a trade war.

So, why should we be concerned about tariffs and trade wars? Here’s what you need to know:

What Is a Trade War? 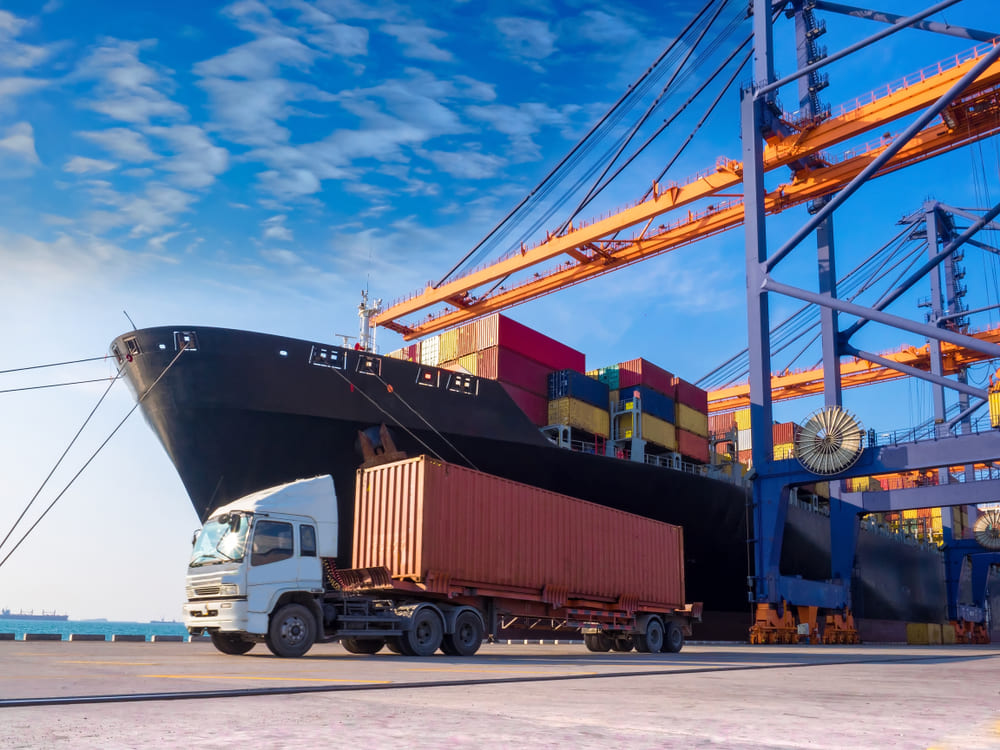 A trade war occurs when nations enforce quotas or tariffs on imports and foreign countries retaliate in a similar fashion. As it intensifies, a trade war stymies international trade.

A trade war can begin when a nation tries to protect domestic industry and create jobs, and at times it can work in the short-term. But long-term, a trade war costs jobs and dampens economic growth for everyone. It can also generate inflation because tariffs raise the prices of imported goods.

America’s last major trade war happened after imposition of the 1930 Smoot-Hawley Tariff, which increased 900 import tariffs from 40-48%. It was supposed to support U.S. farmers whose land had been devastated by the Dust Bowl, but it resulted in higher food prices for Americans who were already crippled by the Great Depression.

America’s trade partners at the time hit back with their own tariffs and global trade fell by 65%, worsened the depression, and contributed to the beginning of World War II.

After Smoot-Hawley, the country suffered tremendously. The general public had little understanding of tariffs or trade agreements.

What Is A Tariff? 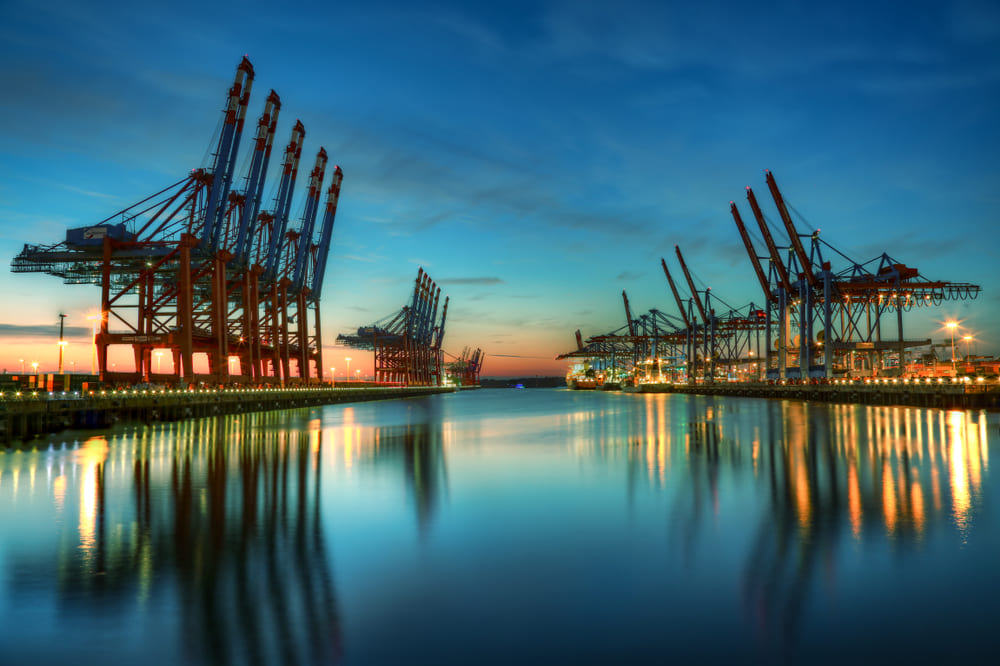 A tariff is a tax on imported or exported goods, and funds collected by tariffs are called a duties or customs duties. Tariffs can often be utilized by governments to create revenue or to protect domestic industries from cheap goods made by the competition such as in Industrial Ovens, Clean Rooms, Hose Reels to Linear Actuators, Brushes and Plastic bags.

According to investinganswers.com, “Ad valorem tariffs are calculated as a fixed percentage of the value of the imported good. When the international price of a good rises or falls, so does the tariff. A specific tariff is a fixed amount of money that does not vary with the price of the good. In some cases, both the ad valorem and specific tariffs are levied on the same product.”

Unfortunately, taxes on imports and exports make foreign goods more expensive for consumers, which causes a decrease in imports, a decrease in supplies, and an increase in the price of the good.

Some economists will posit that the subsequent higher consumer prices, higher producer profits and revenues, and higher government revenues show that tariffs are a way to transfer money from consumers to the government. However, most economists argue that tariffs restrict free market ideals and divert resources to domestic businesses that are less efficient than overseas manufacturers.

This inevitably leads to conflicts between specific countries. 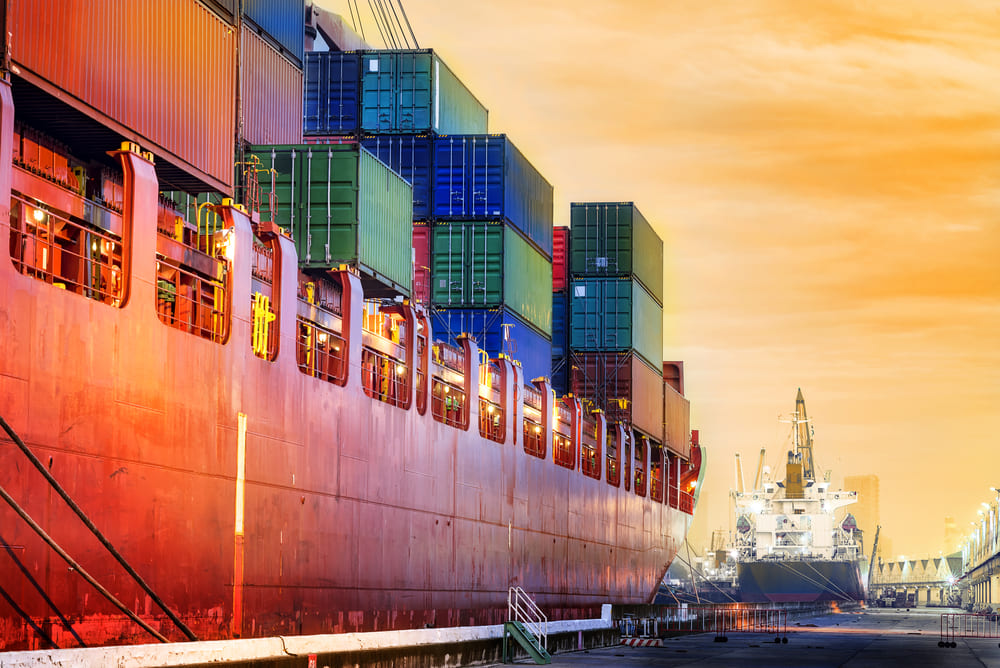 The escalation of any trade war from threat to reality affects global supply chains, increase costs for businesses, as well as consumers, and impact global stock markets, which are already volatile due to the anticipation of a lengthy trade fight between the United States and other global trade partners.

In July of 2018, the US and China started attacking each other with tariffs. U.S. tariffs on $34 billion worth of Chinese products took effect, changing a war of words between China and the US into a full-blown trade war.

President Donald Trump has stated another $16 billion in tariffs are expected to be implemented soon. The President said he is ready to impose additional tariffs on $500 billion in Chinese goods, if Beijing retaliates. And the trade wars don’t stop with China.

President Trump also threatened to impose a 20% tariff on European cars coming to America if the European Union doesn’t eliminate its trade barriers.

The European Union has stated that America’s trading partners could retaliate against approximately $300 billion of US exports if the president decides to impose tariffs on automobile imports from around the globe.

These types of spiraling trade conflicts threaten to derail a recovering global economy, according to the World Trade Organization. In May of 2018, the US government launched an investigation, into imports of automobiles, known as Section 232, meant to determine whether specific imports are a danger to US national security.

According to cnn.com, “The European Union has said the US investigation ‘lacks legitimacy, factual basis and violates international trade rules.’ And it has argued that new tariffs on autos would damage the American economy.”

But, there is hope on the trade horizon. President Donald Trump has stated that the United States and the European Union have begun a “new phase” in their relationship, stating that the two large economies would start negotiating immediately, working toward “zero tariffs” on industrial products, and further collaboration on energy concerns.

Economists have stated that, among the issues under consideration, tariffs on imported cars could be a huge threat to the U.S. economy. Juncker agreed that the two leaders would continue to negotiate and were reconsidering existing tariffs on steel and aluminum.

Key details of the arrangement have not been disclosed, but the leaders did agree not to impose further tariffs while negotiations continue – this would help stop a trade war between Europe and the United States.

As reported by CNBC, “. . . it could have been a hell of a lot worse. They agreed to keep talking. Considering how bellicose Trump was when he said ‘tariffs are great.’ I think this was the best outcome you could have hoped for,” said Greg Valliere, global strategist at Horizon Investments. “The reaction from Republicans on Capitol Hill has been so hostile to Trump’s tariff proposal, that that maybe was a factor in them agreeing to keep talking.”

As the world focuses on impending trade wars, consumers are left wondering how this will affect prices and supply and demand for internationally produced goods.

How Does Trade War Affect Me? 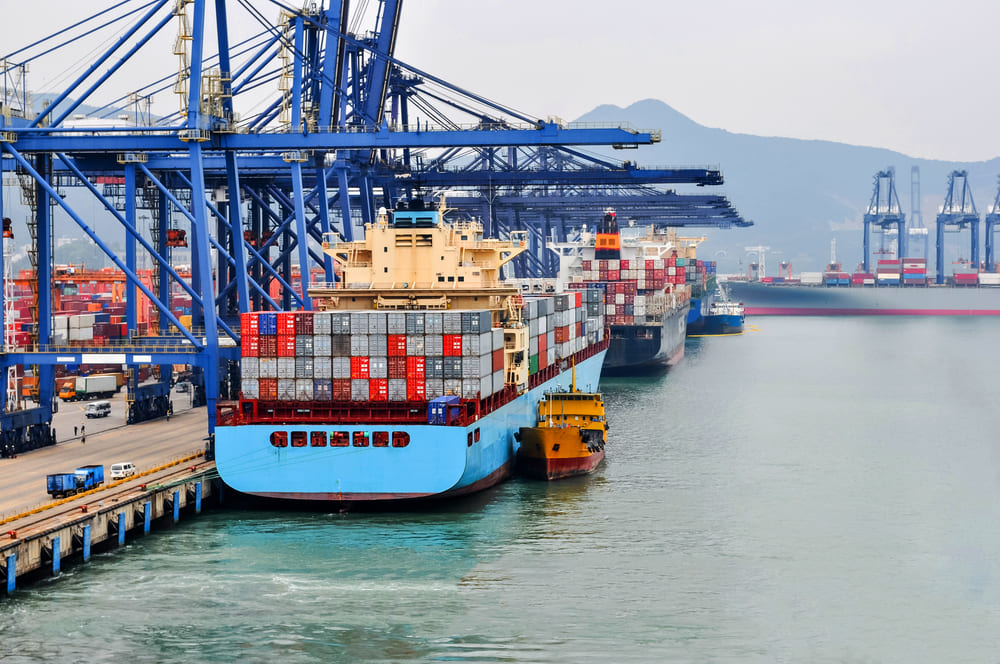 The main way trade wars affect consumers is in consumer goods pricing. The current trade war has already increased the prices of consumer goods made of aluminum and steel. Domestic manufacturers that are dependent on imported raw materials are responding to the higher costs. Since they lose profits when tariffs are imposed, their only choice is to cut jobs.

But, the tariffs allow domestic producers of that product to adjust their prices. Their prices would be lower than those who use imports to produce their goods. This would result in more orders from local customers and a need to add jobs to meet the demand.

As a result of the announced tariffs, several U.S. industries were affected. Mid-Continent Nail in Missouri was forced into layoffs because steel prices were too high for them to turn a profit.

The Maine lobster industry is suffering from Chinese retaliatory tariffs on U.S. harvested seafood. California cheese makers are already seeing their markets in China and Mexico disappear, Wisconsin auto parts producers are experiencing a reduction in profits, and the U.S. bourbon industry has also been hit hard by tariffs.

Foreign tariffs on U.S. exports make them more costly, and U.S. exporters may have to take drastic steps to remain competitively priced, including layoffs. If their steps fail, they may even go out of business.

Long-term, trade wars stifle economic development and create layoffs as foreign countries retaliate. There are millions of U.S. workers whose jobs rely on exports – and they could get laid off.

Here is what some major manufacturers are saying:

Andrew Smith from LSP Industries “We’ve had a decrease in production”. Ceramic manufacturing

Jenni Gillet from Tyler Madison “No tariffs from Taiwan! Still waiting to hear what Korea and China decide to do. Most companies in the wire rope industry have implemented price increases of 4-5%”.

Todd Kritzer from Kady International “Stock items now seem to be running out for several weeks. The unpredictability of these items is backing up machine shops and is making it difficult for us to quote accurately”. Industrial Mixers

Jeff Perrigo from Western Container Corp. “The Chinese used to buy up all the recycled paper which spiked prices, but apparently that is not happening now”. Paper and Cardboard tubes

Bruce Weaver from Great Lakes Engineering “Small increase of about 5% on aluminum and we hear more are coming through”. Metal Etching

Paul Beezhold from Esma Inc “We had an increase of 15% on one item and 5% on another while 3 remaining items had no price increase”. Ultrasonic Cleaners

Dave Leeney from Sag Harbor Industries “This morning we got a 9.5% increase from Cosmo due to a raw material tariff”. Electric Coils

Doug Colliver from Western Roller Corp. “Our steel vendor has been passing along tariffs for the past 2 months and we have been absorbing the costs”. Rubber Rollers

Russell J Greer from  FCP Mezzanines Inc. “FCP has experienced steel tariff cost related increases of between 20-35%. These increases have made many projects outside the approved budget. Customers are having to delay initiating projects until they can get the increased budget approved. While many projects have been delayed, the overall demand for mezzanines has remained strong.”

Steve Cellary from Ford Fasteners, Inc. “We have not heard anything from our customers yet, but that could change soon. Right now, we are only knowing what is published in the news and we don’t have any more to offer. The reports are saying that our products are affected by the new tarrifs.” Self Tapping Screws

Bernie Rockovich from Remaly Manufacturing Company, Inc. “Metal pricing has been fluctuating and we have been buying on the lows. ” Perforated metals and Laser

While a short-term trade skirmish can help domestic industries, protracted trade wars weaken domestic industry, which creates a decline in the quality of products and removes the incentive for manufacturers to innovate and create new or improved products.

While trade wars are messy and have long-term repercussions, the goal is ultimately to maintain fair trade between nations. Trade is a key element in economic stability and trade wars affect the health of the economy.

Regardless of which nations engage in trade wars, their actions ultimately affect the everyday consumer with fluctuating prices for goods and services. The instability caused by trade wars has as much potential to damage an economy as it does to ultimately create a better economic situation for the nations involved.