This article contains all the information you need to know about Ball Valves.

Read further and learn more about:

Chapter 1: What is a Ball Valve and How Does It Work?

A ball valve is a shut-off valve that allows or obstructs the flow of liquids and gases in a piping system by rotating the ball having a bore inside the valve for 90°. The ball is mounted against two seats and has a stem that connects it to the operating and control mechanism that rotates the ball. When the cross-section of the bore is perpendicular to the area of the flow, the fluid is not permitted to pass through the valve. Otherwise, the fluid flows out from the valve.

Ball valves come in many designs and features to satisfy various industrial needs.

Chapter 2: Parts of a Ball Valve

The basic components of a ball valve include the following:

Ball valves may be classified according to their housing assembly, ball design, and bore profile.

Other Types of Ball Valve

The ball valve‘s ball and its housing are commonly constructed from the following materials:

The seat is made from a softer material, such as an elastomeric material or plastic, for better sealing with the ball. A qualified seat material must also possess the following characteristics:


Examples of seat materials for ball valves are:

The benefits of using a ball valve are the following:

There are several limitations the user must remember to preserve the functionality of the ball valve: 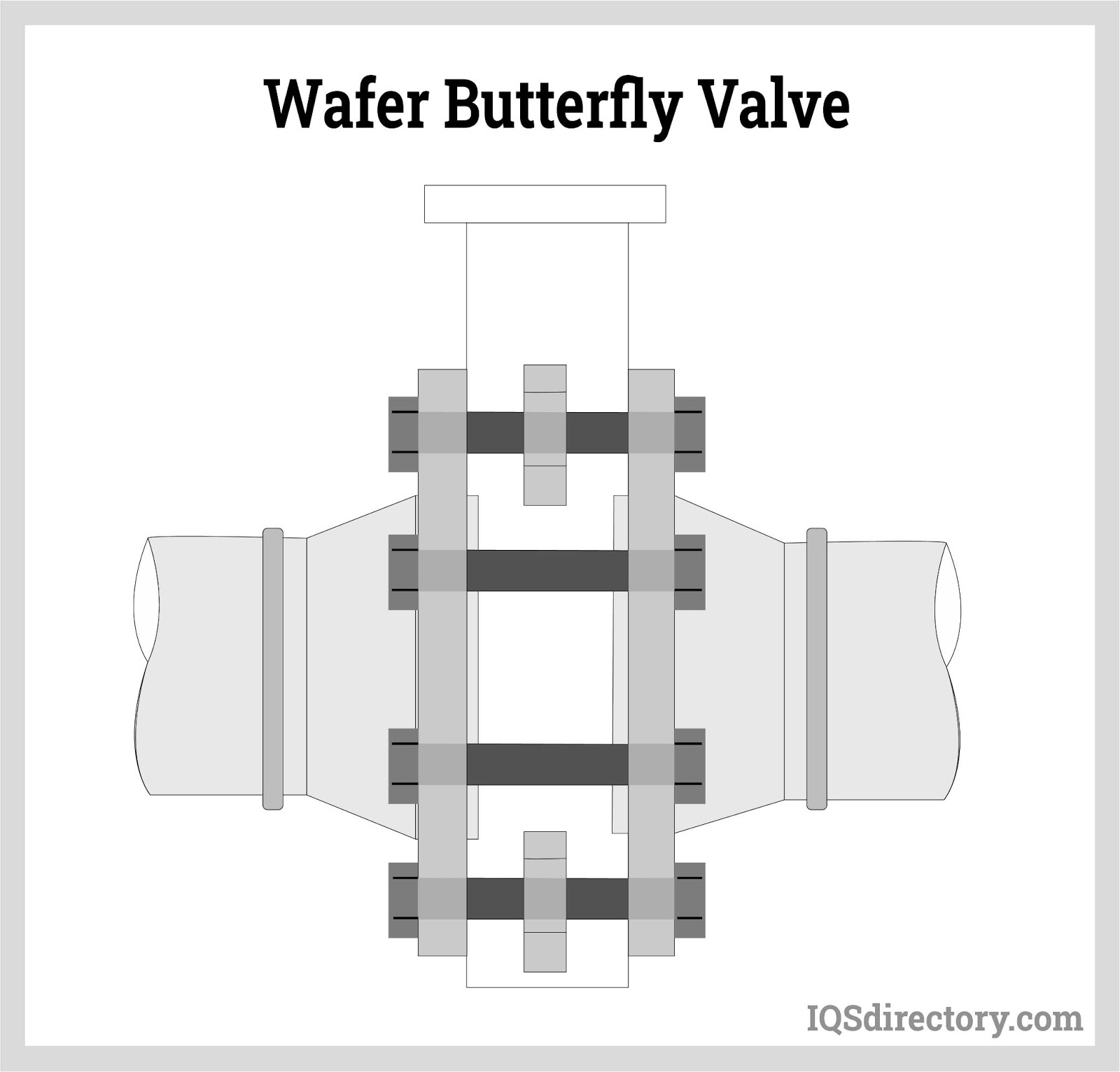 A butterfly valve is a quarter-turn rotational motion device that utilizes a rotary disc to allow, obstruct, or control the flow of fluids in a piping system. It features a rotating disc that is situated on the passageway of the flowing media... A check valve is a safety device designed to allow fluids and gases to flow in one direction. Under pressure, fluids enter the valve at the inlet and exit through the outlet. Uninterrupted flow continues until the pressure drops, or the pump is shut down... A vacuum pump is a piece of equipment capable of generating a partial vacuum or a low-pressure space by drawing gas molecules out of a sealed chamber. A vacuum is a relative state at which the chamber pressure has a lower pressure than the... Battery powered sump pumps are very similar to any of the other types of sump pumps. When the water level reaches a preset level, the pump is activated by the float and water is pumped out. The main difference between a regular sump pump and...