Welcome to The Future of Display Technology: MicroLED 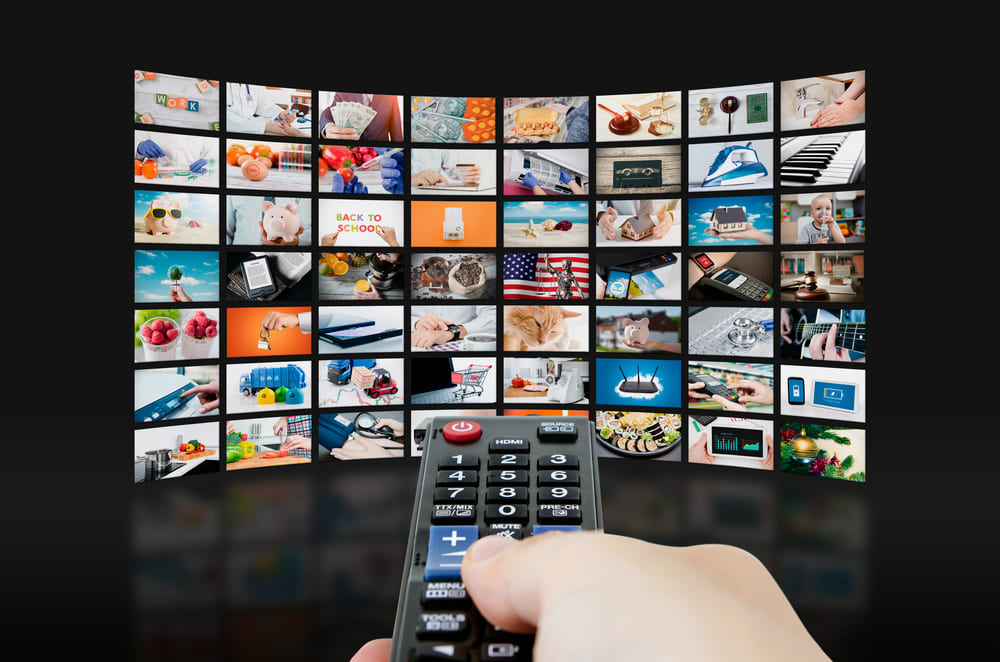 Over the years, many high-tech screen technologies have come and gone. From traditional tube televisions to projectors, plasma screens to LCD and now oLEDs, the consumer market has seen all manner of screen formats, definitions, and materials.

As the smartphone, tablet, and high-def TV markets have exploded, there is a non-stop arms race between manufacturers to make screens that are thinner, smaller, brighter, and higher-definition than the competition.

Usually, these factors are measured as single percentage point differences–until now. The advent of MicroLED technology promises to radically redefine how screens are made, what specs can be packed into screens of all different sizes, and the level of resolution LED screens are capable of. 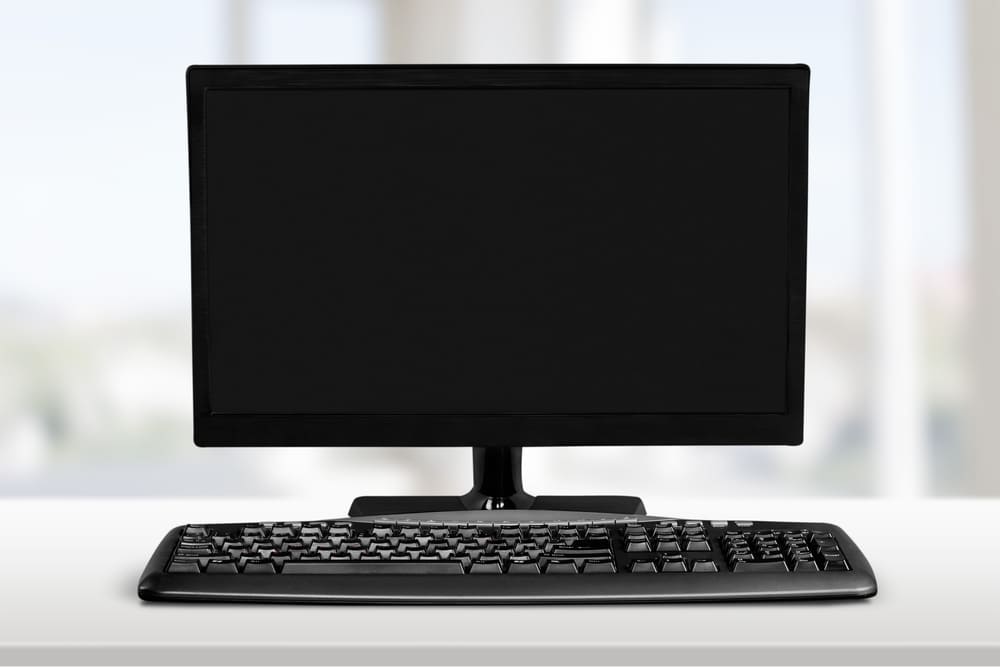 MicroLED technology is, at least in name, relatively straightforward. Engineers have created dramatically smaller Light-Emitting Diodes (LEDs) and crammed more of them onto the same surface area than previous generations of LED screens. Millions more.

LEDs are the miniature ‘bulbs’ that create light in screens, as well as in more traditional applications like flashlights, car head and tail lights, and traditional light bulbs. The difference between LEDs and filament bulbs is as dramatic as the difference between the first telegraph and today’s smartphones, but in both cases, they aim to achieve the same function.

So, microLEDs are a multifaceted improvement in the technology that links LEDs and images produced on a screen. MicroLEDs shrink the size of LEDs by a lot, which means more of them can fill the same space previously occupied by one diode.

This increases resolving power and ability to render detail, but comes at the expense of brightness. That has historically been the sticking point for shrinking LEDs in screen applications. Making microLEDs as bright as their traditional counterparts requires more power, greater diode efficiency, or both. Cranking more energy into more, smaller LEDs means more heat, greater battery drain, and more manufacturing complexity.

All of these drawbacks have been enough to prevent manufacturers from pursuing and implementing microLED technology in consumer products–until now.

The Time is Right to Shrink LEDs 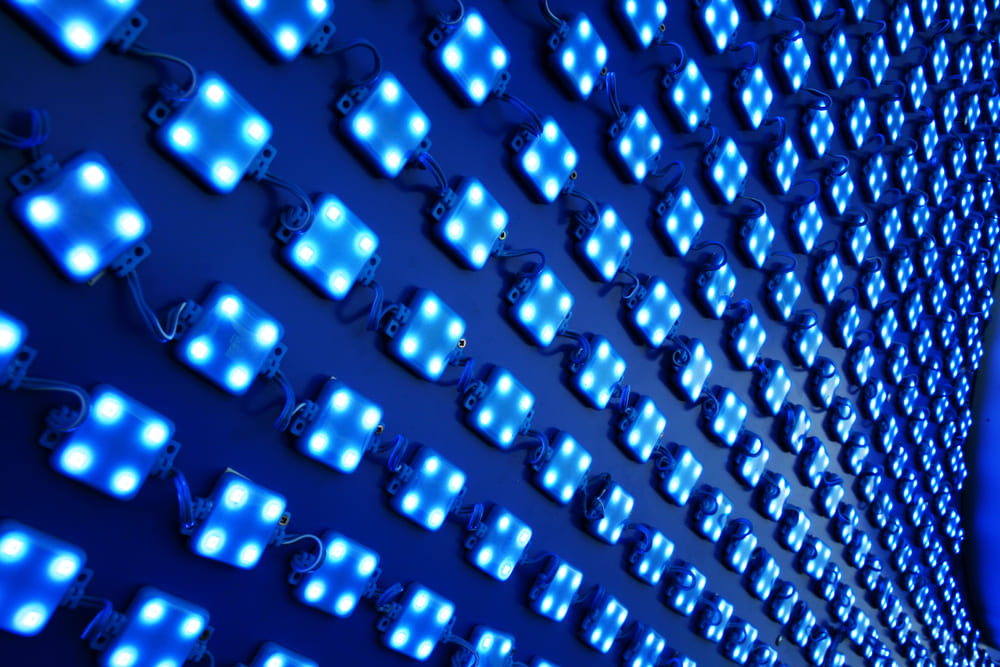 To-date, there’s been a limit to how small manufacturers could make LED boards, not only because of the size of diodes, but because of the ‘pitch’ size, which is the space between each LED and what that spacing means for the screen’s resolution.

Hardware technology and manufacturing processes are often limiting factors, because LEDs could only be made so small and mounted to circuitry of a certain size and efficiency. Instead of the few dozen yellow-blue traditional LEDs in today’s LED screens, microLED screens contain millions of LEDs, or one for each pixel.

This number is then tripled, because microLED screens utilize red, green, and blue LEDs. Each RGB trio delivers one ‘pixel,’ which you can imagine adds up quickly on a TV-sized 1080p screen. Thousands of pixels comprise individual modules, and multiple modules make up a given screen.

Shrinking LEDs provides resolving power, but it entails hardware complexity. Only recently have hardware and manufacturing technology advanced to a point that LED screens can feasibly make the shift towards microLED. 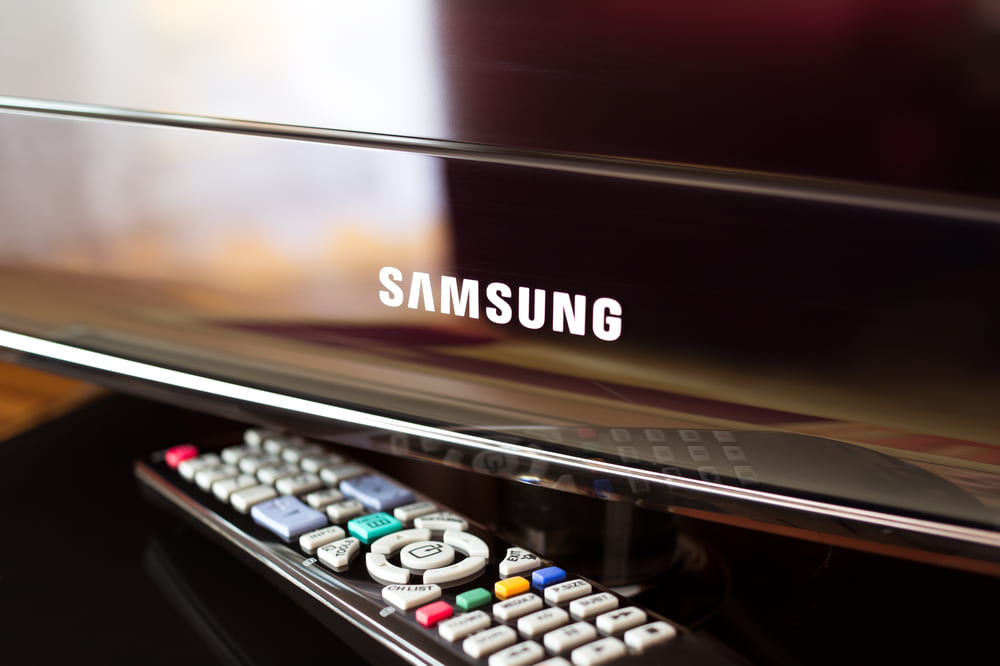 The first MicroLED TV to debut is Samsung’s ‘The Wall,’ a frame-less, modular screen that offers industry-leading resolution and an industry-first modular capability that could allow end users to expand their TVs as applications change.

At CES 2018, Jonghee Han, President of Visual Display Business at Samsung Electronics, said, “At Samsung, we are dedicated to providing consumers with a wide range of cutting-edge screen experiences. As the world’s first consumer modular MicroLED television, ‘The Wall’ represents another breakthrough. It can transform into any size, and delivers incredible brightness, color gamut, color volume and black levels. We’re excited about this next step along our road map to the future of screen technology, and the remarkable viewing experience it offers to consumers.”

These points highlight many of the promising breakthroughs and benefits of microLED technology, from the ability to deliver brightness and resolution and clearly defined black levels, all issues with generations of plasma and LED HD TVs.

Even most of today’s LED screens are actually hybrid LCD/LED screens that use one element (Liquid Crystal Diodes) to create the picture and another (the LEDs behind them) to backlight the screen.

In essence, this is an extremely high-tech take on old projector TV screens, and they come with their own set of problems, including image distortion or blackout from wide viewing angles, light bleed in dark sections of the screen, thick screens that require two different layers, and limitations on maximum brightness due to the pass-through nature of the screen element.

The Samsung Wall is a massive screen, making its debut in 120-inch format. It’s easy to think that this was simply a case of wanting to make a splash with a large-scale screen at a major trade show, but there is a more complicated backstory.

The manufacturer has not mastered microLED technology at smaller screen sizes. The complications surrounding scale of LEDs, power and heat generation, and cost and complexity mean that for now microLED is only being presented as a solution for massive, high-end screens. However, like many other technologies, what starts as a premium niche product may soon become the norm.

It has been widely reported that Apple is working on its own microLED display research, and on the opposite end of the spectrum. Apple believes that microLEDs could make future iPhones even thinner and brighter than the latest-generation organic LED (OLED) displays that recently replaced LCD screens. MicroLEDs are currently regarded as the sort of futuristic technology that OLEDs were considered three to five years ago.

OLED vs. MicroLED and the Future of Screen Technology

OLEDs are behind today’s cutting-edge screen technology for smartphones and tablets; their materials make them somewhat more cost-effective to produce than microLEDs given today’s manufacturing constraints.

However, OLEDs suffer from one major drawback that will continue to create manufacturing demand for microLEDs; the O, which stands for ‘organic,’ means that OLEDs are manufactured using organic compounds. That means they are expensive to make and the cost likely will not subside due to raw material costs.

It also means they are limited in maximum brightness as materials cannot be pushed further; similarly, extreme applications like always-on displays suffer from burn-in similar to early plasma screens.

Welcome to The Future 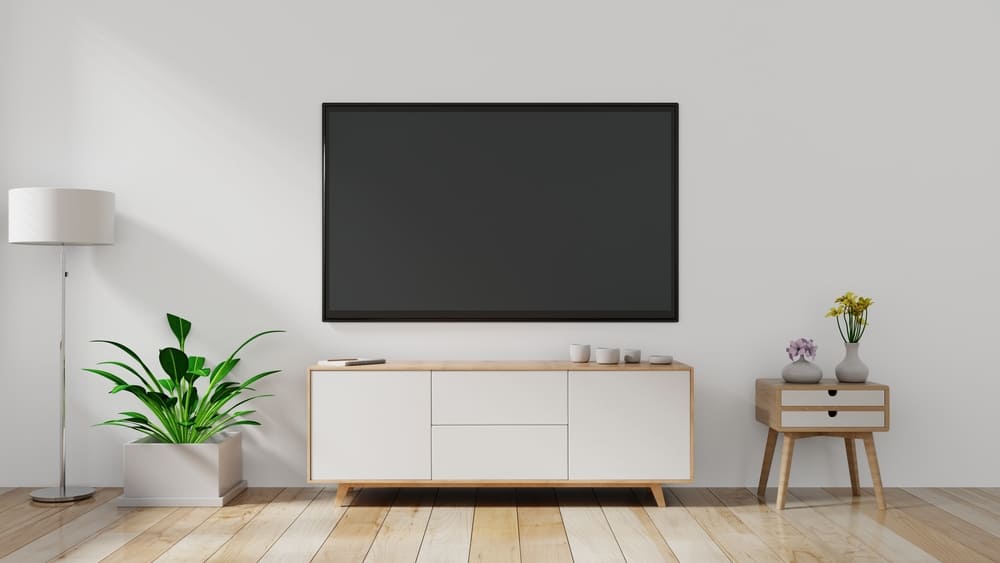 The future of screen technology is almost certainly MicroLEDs. As with every cutting-edge technology, there is a learning curve for manufacturers as materials science and manufacturing processes struggle to catch up to the theoretical potential of this technology.

Once manufacturing potential catches up to the rendering benefits of microLEDs, the leap from OLED to microLED could be rapid, leaving OLEDs behind as a single-generation technology that served as an interesting bridge to a new standard for screens from smartphones to televisions.

Samsung has stated it plans to release consumer-facing microLED TVs sometime in 2019, while Apple has hinted that it believes the technology could appear in its phones within three years.

As with all technological advances, if the first few products are successful, the floodgates will soon open. Combined with more efficient batteries, microLEDs will soon power all screen-dominated devices, bringing stunning resolution and brightness from the palm of your hand to filling an entire wall in your home.