For the last 150 years, space exploration has captured people’s imaginations. When Sputnik launched in 1957, people would run outside to watch it cruise overhead in the night sky. When Apollo 11 landed on the moon, an adoring public watched as Neil Armstrong and Buzz Aldrin proclaimed the giant leap for mankind. When Apollo 13 nearly imploded in space, the world watched in horror and then ecstasy all because of an o-ring and a gasket.

Space exploration has always captured our imaginations, and movies like The Martian prove it.

What you may not know is that every year NASA entertains a variety of space exploration proposals from various teams through its NIAC program with the hope that a few of them will be viable.

But NASA doesn’t simply give money to any individual with a crazy scheme.

If a pitch seems viable, it must go through two phases of stringent evaluation. In Phase I, each team is given $125,000 and 9 months to shape their proposal and make it as viable as humanly possible. If the concept makes it through Phase I, the teams are given an additional $500,000 and another two years to work on their projects using automation equipment for factory automation.

For example, in 2011, some of the Phase I selections were:

So, what’s currently in the pipeline? What seemingly crazy ideas might soon be tangible reality? Here are the 6 that have made it to Stage II this year: 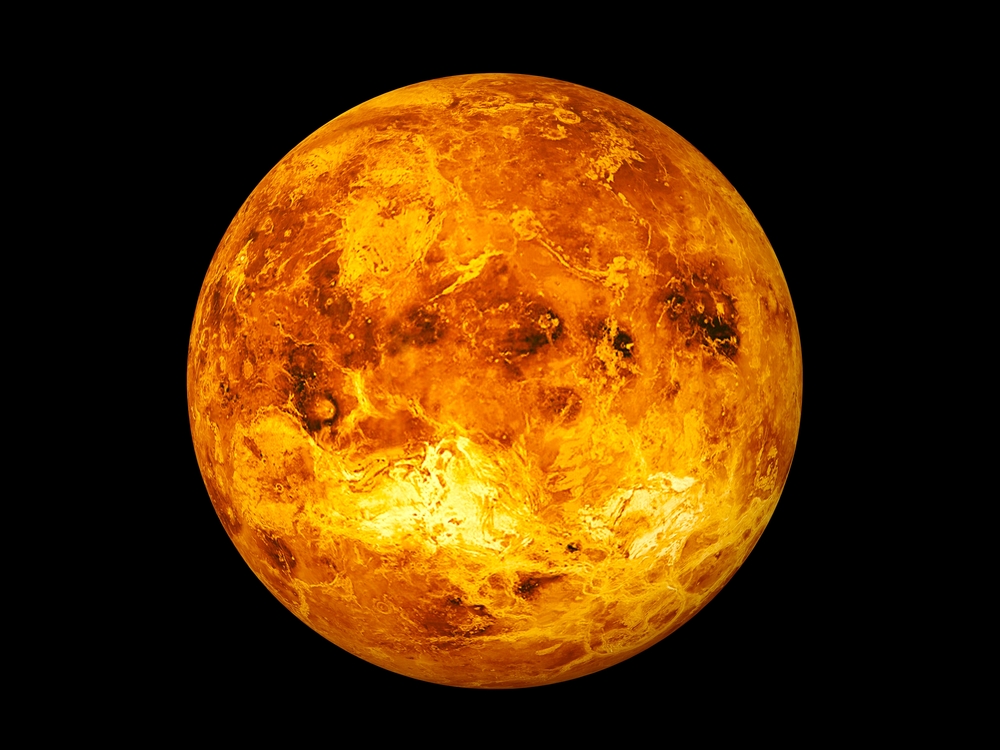 Currently, Venus is nearly impossible to explore due to the absolutely hostile conditions. The atmosphere is almost entire C02 and the surface temperature is a blistering 467 Celsius on the surface.

Exploring and penetrating the surface are incredibly difficult to the inhospitable atmosphere, and one of the primary issues is that photovoltaic and nuclear power sources simply can’t work effectively.

We propose to develop a novel Venus Interior Probe Using In-situ Power and Propulsion (VIP-INSPR) architecture for sustained Venus atmospheric exploration. The probe utilizes H2 and O2, harvested through electrolysis of sulfuric acid/water to supplement fuel carried from Earth, in order to supply a solid oxide fuel cell (SOFC) for power generation at low altitudes, and to supplement H2 as a buoyancy gas for the ascent/descent of a balloon.

If this proposal became reality, longer explorations and studies of Venus would be possible, including low altitude missions along the surface. 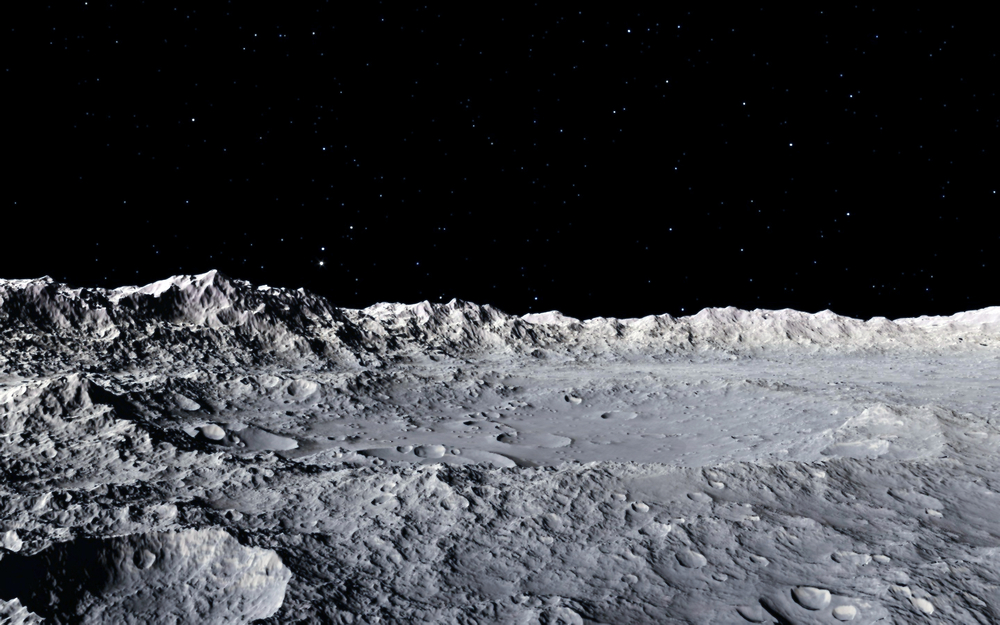 One of the largest hindrances to space missions is the astronomical cost. Of particular note is the high cost of launching into space the amount supplies (drinking water, oxygen, radiation shielding and especially rocket propellant, etc.) necessary for long term space missions.

But what if there were a way to replenish said resources while in space?

That’s exactly what Joel Sercel is proposing. Sercel wants to establish an outpost in space that would use concentrated sunlight to harvest materials for asteroids and other near-earth objects.

Water, oxygen, propellant, and shielding can be made in space from resources known to be plentifully available in asteroids and probably in the Martian moon Deimos. Optical Mining technology is a breakthrough approach to harvesting these materials from asteroids, boulders, and regolith in microgravity. In Optical Mining, excavating and processing asteroid materials is accomplished by highly concentrated sunlight which we have shown can be used to drill holes, excavate, disrupt, and shape an asteroid while the asteroid is enclosed in a containment bag. 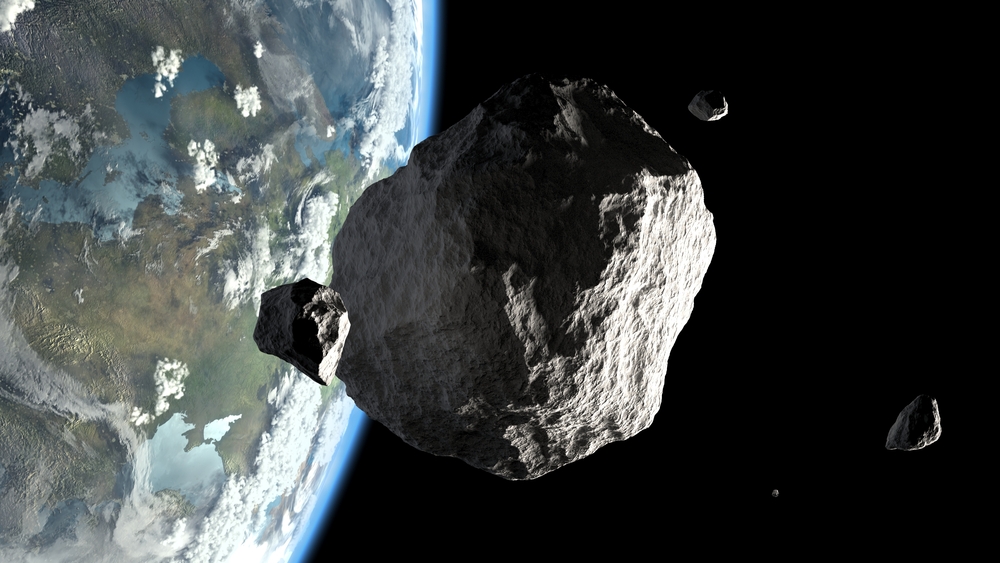 Imagine being able to understand the molecular composition of planets, moons, and even asteroids without landing and taking samples. It would eliminate so many of the enormous challenges that come with landing on hostile space objects.

Gary Hughes thinks such a thing is possible. He and his team are proposing a laser that can be fired upon the surface of a planet (or asteroid, moon, comet, etc.), evaluate the composition of the planet, and then return those results.

We propose a sensor system capable of remotely probing the molecular composition of cold solar system targets (asteroids, comets, planets, moons), such as from a spacecraft orbiting the target. The spacecraft would be equipped with a high-power laser and an infrared spectrometer, both powered by photovoltaics. The laser is directed at a spot on the target, with central flux in the 10 MW/ m2 range….Blackbody radiation produced by the heated spot peaks near 1 μm, and travels outward through the evaporated plume…The heated spot is viewed by the spectrometer through the plume, and absorption lines can be exploited to infer the molecular composition of the target.

Consider the implications of such a proposal. If this became a reality, space regions that are currently mysteries could be understood before we have the technology to land on those regions. 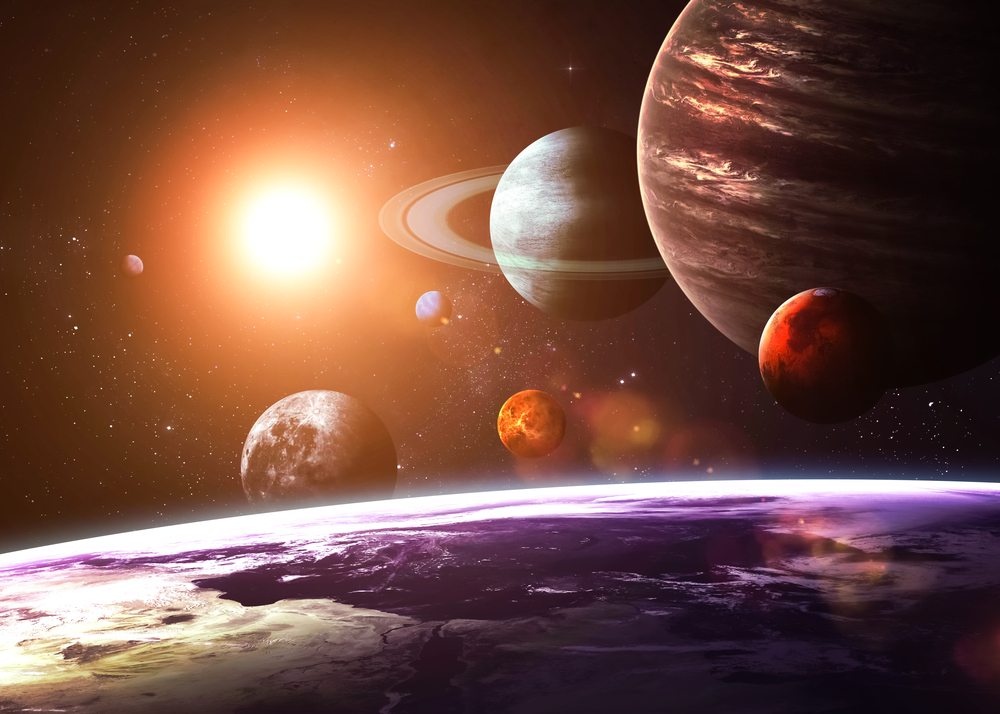 Siegfried Janson says this about his proposal: 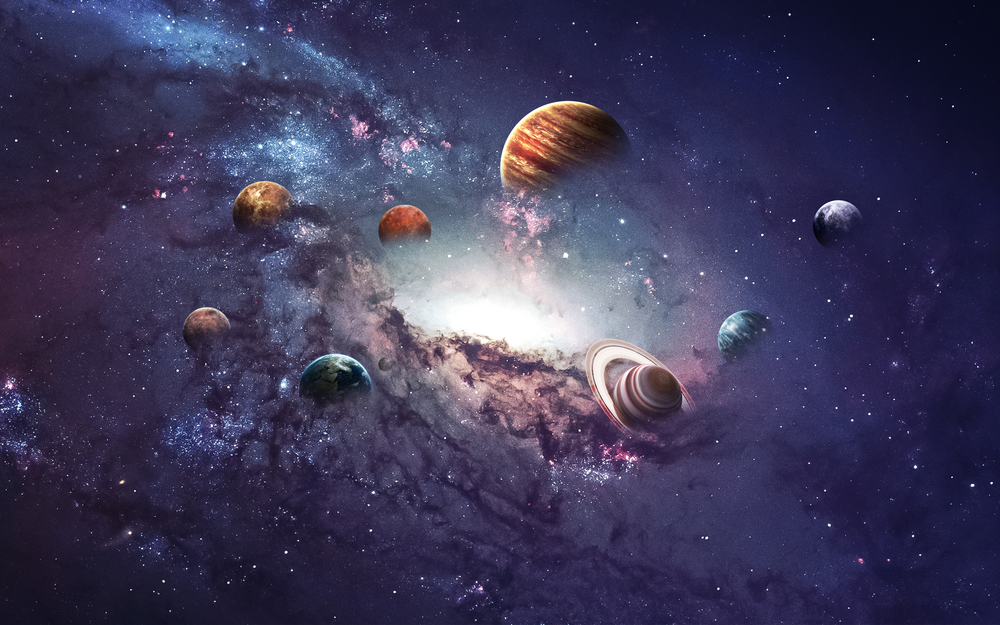 Exoplanets are simply planets outside our currently solar system. When a new exoplanet is discovered, it’s a big deal, especially if that exoplanet could potentially accommodate life.

As he notes in his proposal:

This type of solution would provide yet another way for NASA scientists to detect new planets and possibly discover extraterrestrial life. 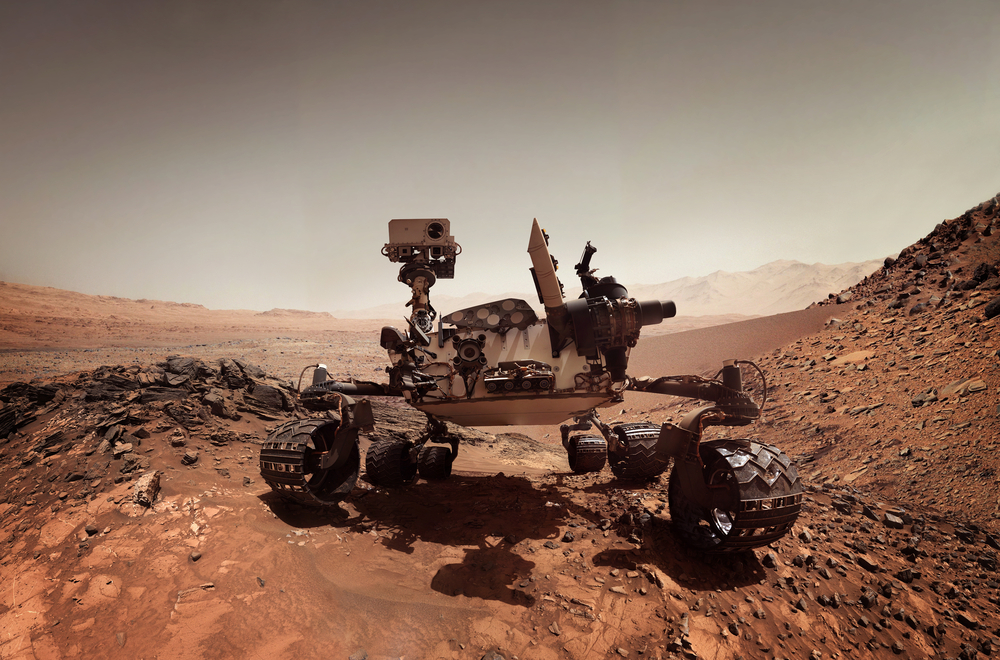 Normally, extreme environments, such as high radiation, heat, cold, and high pressure, place an enormous amount of strain on the sensitive electronics in land rovers. This strain can lead to breakdowns at critical times, which can endanger or even tank space missions. Valuable information these extreme environments can be obtained from utilizing environmental test chambers.

Jonathan Sauder thinks he may have solved this huge problem through an extreme environment rover. As he notes in his proposal:

We propose a [new] approach, the Automaton Rover for Extreme Environments (AREE), an exciting concept which enables long duration in-situ mobility on the surface of Venus through robust mechanisms. An automaton is a mechanical device capable of performing a series of complex actions to achieve a specific result.

They have long been explored as art forms but remain unexplored for space applications. The automaton rover is designed to reduce requirements on electronics while requiring minimal human interaction and based on the subsumption architecture from robotics, where simple reactions of the rover lead to complex behavior. AREE combines steampunk with space exploration to enable science measurements unachievable with today’s space technology.

A rover able to handle extreme environments would represent a giant leap in space exploration technology. It could open up planets that were never before possible to explore.

If even one of these ideas becomes a reality, it could open a huge realm of new space exploration options. New planets could be discovered, existing space objects could be better understood, and we could push further into the deep reaches of space.

It truly is an exciting time. As Neil deGrasse Tyson says, “Space exploration is a force of nature unto itself that no other force in society can rival.”

5 Reasons Your Industrial Company Needs Conversion Tracking on Its Website