The Key Differences Between Machine Learning and AI

Machine learning and artificial intelligence (known as A.I.) both sound like futuristic terms for some dystopian future where robots take over the planet. Or at least like two different names for the same thing.

There are lots of similarities and there is much overlap between different types  of computer automated learning, inference, and autonomy, and each one comes with its own set of pros and cons.

Sci-fi movies aside, there are lots of important differences between deep learning, machine learning, and artificial intelligence that highlight the different ways in which they work and the different applications they’re best suited for.

Here’s what you need to know.

The Skinny on Artificial Intelligence 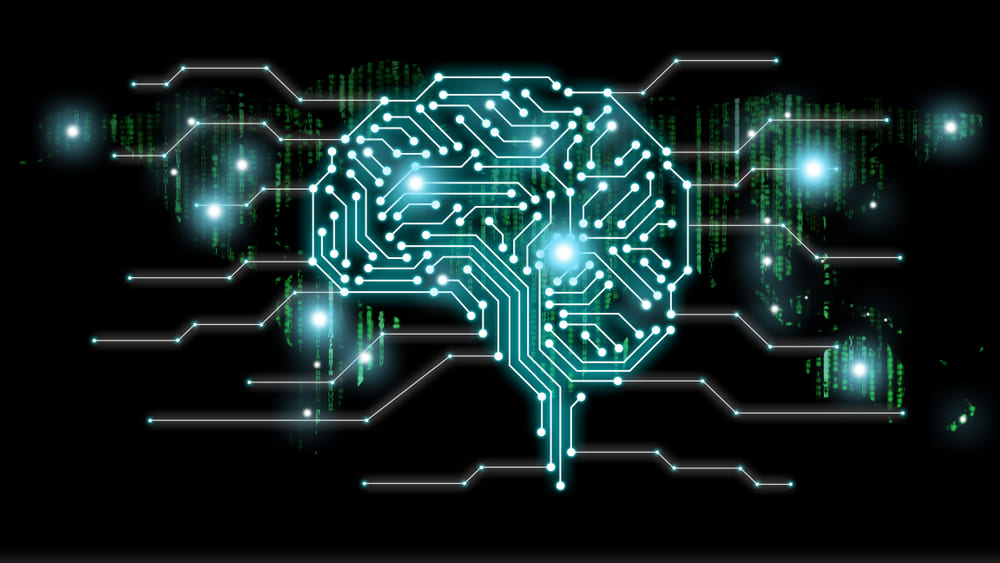 This is the earliest and most broad term for computers acting on their own. The term was canonized at a 1956 computer scientist conference held at Dartmouth, and it has been used for everything from chess-playing supercomputers to robots in contemporary science fiction films.

The reason we still see A.I. appearing in science fiction films is that it still remains in the realm of ‘fiction,’ at least in the way that we perceive it.

Artificial intelligence is generally understood to be human intelligence demonstrated by robots, computers, or other machines, and so far we have not created any devices with a broad and convincing spectrum of artificial intelligence skills that can pass Alan Turing’s eponymous ‘Turing Test,’ which is a set of questions that aims to prove the test taker’s humanity and independent thinking skills.

But wait, you’re thinking, we already have A.I. Siri, automated programs to execute complex tasks, and even supercomputers that beat genius-IQ chess players. This is true, but these are all examples of “applied A.I.,” where computer scientists essentially train a computer in one task through repeated example analysis.

While humans technically learn by observation and example, too, applied A.I. is just like it sounds–applied to a narrow spectrum of tasks like stock trading, adding events to your Google Calendar, or beating Garry Kasparov in chess.

General A.I., on the other hand, is what remains the stuff of science fiction. General artificial intelligence would manifest itself as a robot that convincingly acts like a human in a wide range of situations.

From Star Wars’ C3PO to the Terminator, general A.I. has the potential to be man’s best friend or worst nightmare, because it would act as autonomously and unpredictably as a human being. While developers have made great strides in recent years, general A.I. continues to elude us. 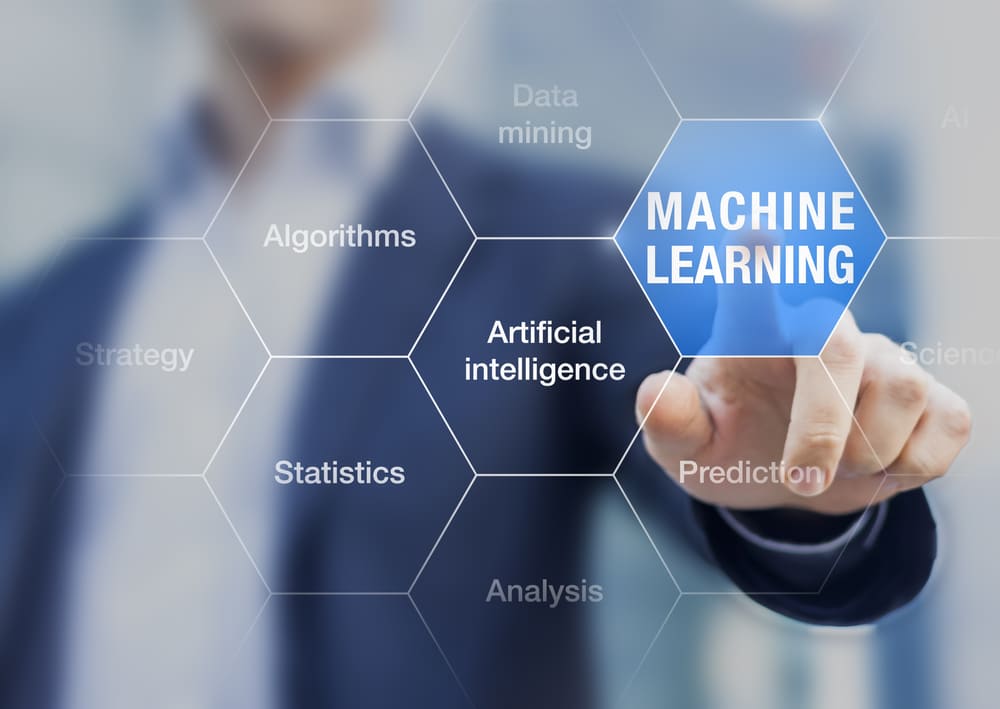 Machine learning is one facet of applied artificial intelligence. It is essentially the coded ability for a computer to learn how to execute a set of tasks. Basically, a computer scientist teaches a computer how to teach itself.

Examples of machine learning are abundant in our daily lives–from email clients’ ability to automatically weed out spam to Google Maps recommending coffee shops in new cities after noticing that you start every day at a cafe.

A computer scientist named Arthur Samuel proposed the fastest way to create intelligent computers would be to teach them to teach themselves, an idea he came up with all the way back in 1959. And since the advent and massive global adoption of the internet, the amount of crowd-generated data available to computer that are designed for machine learning grows daily at an exponential rate.

The widespread adoption of the internet has enabled machine learning in virtually every realm that computers are used for, precisely because so many human beings are inputting information, preferences, and patterns into all manner  of websites, applications, and databases.

Machine learning is teaching computers to observe what keywords or general content people frequently and immediately delete from their email–thus teaching a machine how to automatically make a judgment call about what constitutes ‘Spam.’

It is also responsible for the remarkable ability to research images using a search engine or to have your smartphone’s camera recognize many common products and suggest a place to buy them. And when you hold up your phone for Shazaam or Siri to listen to a song and tell you what it is and who sings it? That’s machine learning, too.

These seemingly sci-fi advances would have been unbelievable a mere decade ago, but thanks to computerized ‘neural networks,’ machine learning is advancing at a staggering rate, which now has now led to a remarkable new development known as ‘deep learning.’

What Is Deep Learning? 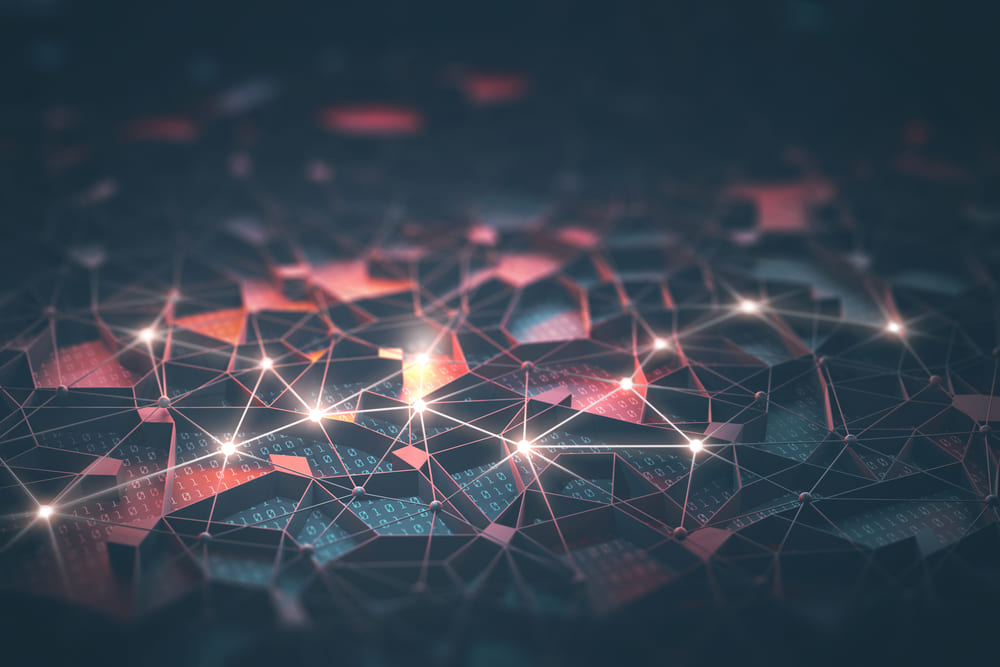 Deep learning is a type of machine learning that essentially goes a step beyond teaching a computer to make decisions based on patterns or pre-defined parameters. For example, deep learning acts upon not only parameters but also makes second-tier decisions that are informed by the initial parameters.

When Amazon decides what products to suggest to you with uncanny accuracy, it is not using a simple algorithm that says “Someone who bought sunglasses also might want a hat.” It is cross-referencing everything you’ve viewed with trillions of other cross-shopping instances to understand your gender identity, personal style taste, price sensitivity, color preferences, and more.

A more rudimentary form of machine learning might color every awning red and white and every face a generic skin tone, but deep learning makes decisions that cross-reference one another, and this will only get truer as time goes on.

If it realizes, for example, that an awning and a ferris wheel are in the same frame, it may correctly intuit that it is a photo of Coney Island based on later color photographs and thus color the awning yellow and blue and the ferris wheel white and green.

The Future of A.I., With Help from Deep Machine Learning 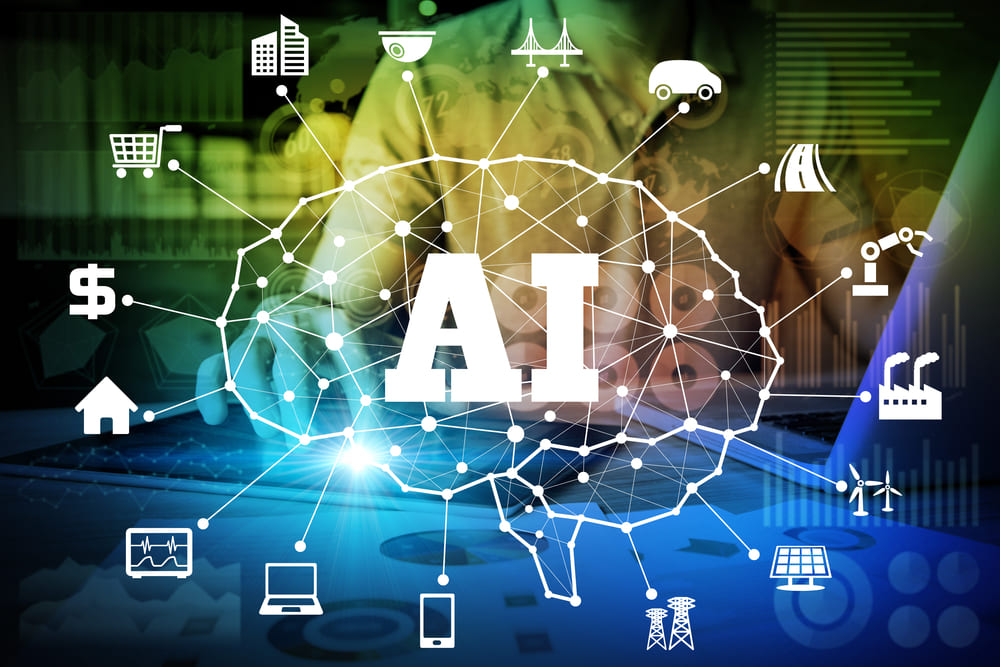 As deep learning improves, machines will continue to get better at teaching themselves, which will allow a given program to execute a far broader range of tasks far better than ever before.

Instead of simply buying and selling a given stock at user-input prices, a computer could analyze news outlets around the world and other stocks on other exchanges to make profoundly informed trading decisions that outwit even the savviest and most global-minded human traders.

Medical robots could create custom medicines in near real-time based on blood samples that show DNA markers and medical conditions. And the list goes on.

The future of artificial intelligence is bright, and getting brighter as deep learning enables existing technology to get smarter and inform the next generation of A.I. at ever-increasing rates.

Service providers in virtually every mechanized and computerized industry can and should begin envisioning the possibilities of a world in which machines can reliably act with as much discretion and intelligence as humans. ‘Autopilot’ in today’s airplanes is somewhat of an overstatement that essentially acts as cruise control using a few more inputs than a car’s does to keep a plane acting on a set course at parameters input by the pilot.

Autopilot in the planes (and cars) of the future will be able to ‘see’ the world and process complex information like cross traffic, weather, and other events unfolding in real time to act more safely, precisely, and efficiently than even the most experienced human operator ever could.

There will be growing pains and many more iterations of deep learning, but artificial intelligence is becoming more generalized by the day. Understanding how will help us be prepared for the inevitable ‘when.’