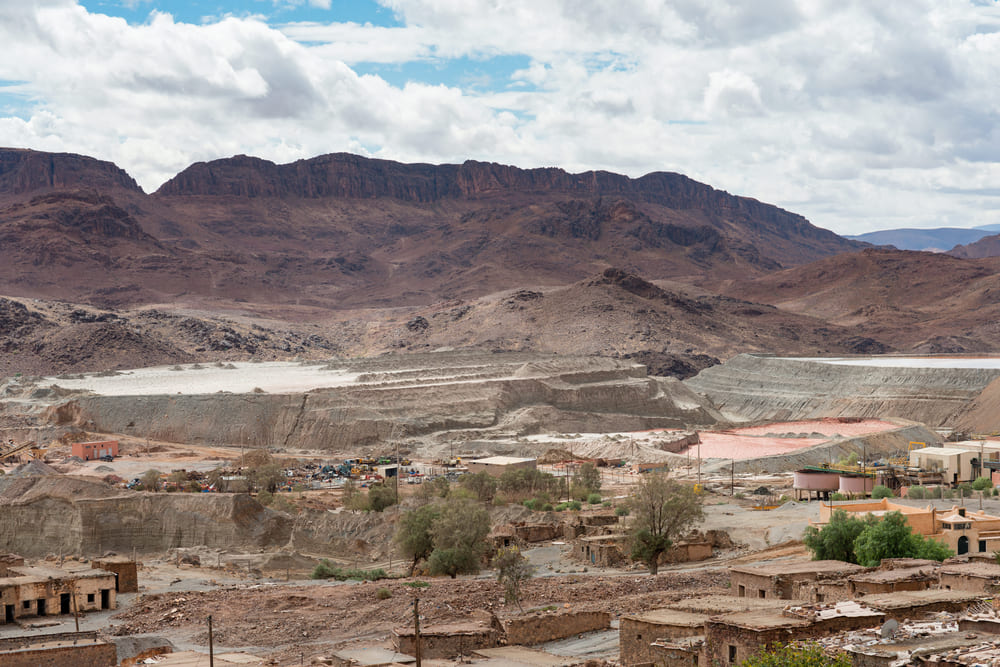 From its use as a coloring pigment in ceramics in Ancient Egypt, to its discovery as a key ingredient in much of our modern technology, the mineral, cobalt, has a long history.

Even though this brittle, silvery-blue metal is in wide use across our modern society, it’s likely the last time any of us gave it much thought was in a high school science class.

Unfortunately, the acquisition of cobalt often comes with unsavory and antiquated methods. It’s an excellent time to freshen up your knowledge on why (or if) we need it and if there is an alternative way to obtain it.

With its use dating back close to three millennia, potentially even longer, cobalt was initially coveted for its color. Ancient Egyptians decorated ceramics and glassware with blue pigment derived from the metal. Even today, it’s still used in paint and other colorization techniques that require a vivid blue hue.

Biologically, cobalt is a crucial micro-nutrient and a key ingredient in the B12 vitamin. It serves to promote the formation of red blood cells and to keep the nervous system functioning properly, which is vital to human health and well-being.

Cobalt’s real fame, however, stems from its versatile application in modern society.

Its ability to maintain its strength at incredibly high temperatures serves as the perfect addition in creating a multitude of alloys. Most often used in rechargeable batteries, especially those in mobile devices and electric cars, cobalt’s other applications include airplane engines, medical devices, and corrosion resistant super-alloys.

Cobalt itself is not rare, although its pure form is not naturally occurring. Instead, much of the extracted cobalt we use today is a by-product from other mined minerals such as nickel or copper, with over half of the world’s supply stemming from nickel mining.

Spread throughout the globe, the primary deposits of cobalt originate in nations such as Australia, Cuba, and the Philippines. The largest reserves, however, are in the Democratic Republic of Congo (DRC). Therein lies the problem.

High Cost for a Valuable Resource 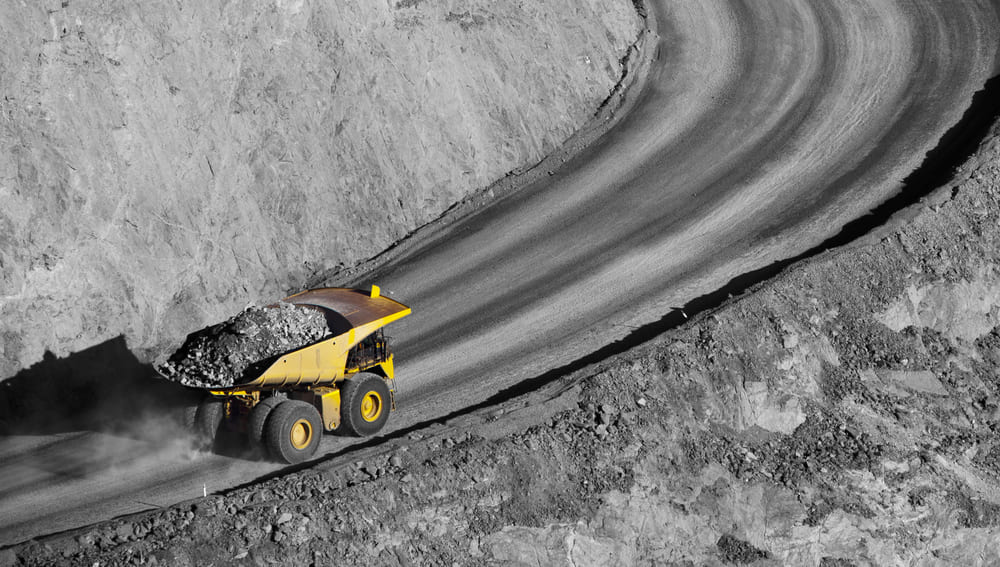 When most think of mineral mining, a familiar image of heavy machines excavating rock and dirt from massive holes in the earth come to mind.

Not in the DRC.

In this developing country, human hands dig up much of the cobalt. In the majority of mines throughout the nation, those hands belong to children, many as young as four and five when they first start.

The work itself backbreaking.

Although the material extricated is used in the manufacturing of some of our societies most powerful personal devices, the tools used to cultivate the cobalt are primitive, the conditions abysmal.

Shoe-less, glove-less, and with no protection from the residual dust or elements of nature, the children work for upwards of 12 hours a day.

Even adults employed in the mines receive few safeguards. Those that dig the tunnels do so without protective gear. The tunnels themselves do not reflect ones dug by modern standards. Without the necessary bracing required to maintain their integrity, shafts often collapse. Many times with workers still in them.

Pay, much like the environment the workers must operate in, is also atrocious. A typical wage is eight pence a day or the equivalent of ten cents in U.S. dollars.

All of this is in addition to the effects this work is having on the health of those individuals who perform it and the residents that live in the villages surrounding the mines.

One of the doctors that work in Kimpesa, a village in the far western stretches of the DRC, sees the impact first hand.

Becha Gibu has delivered numerous babies in the village. “There are lots of infections they’re born with, sometimes rashes, sometimes their bodies are covered in spots. The mothers are also just not strong when giving birth – this is all a consequence of the mining,” he stated. 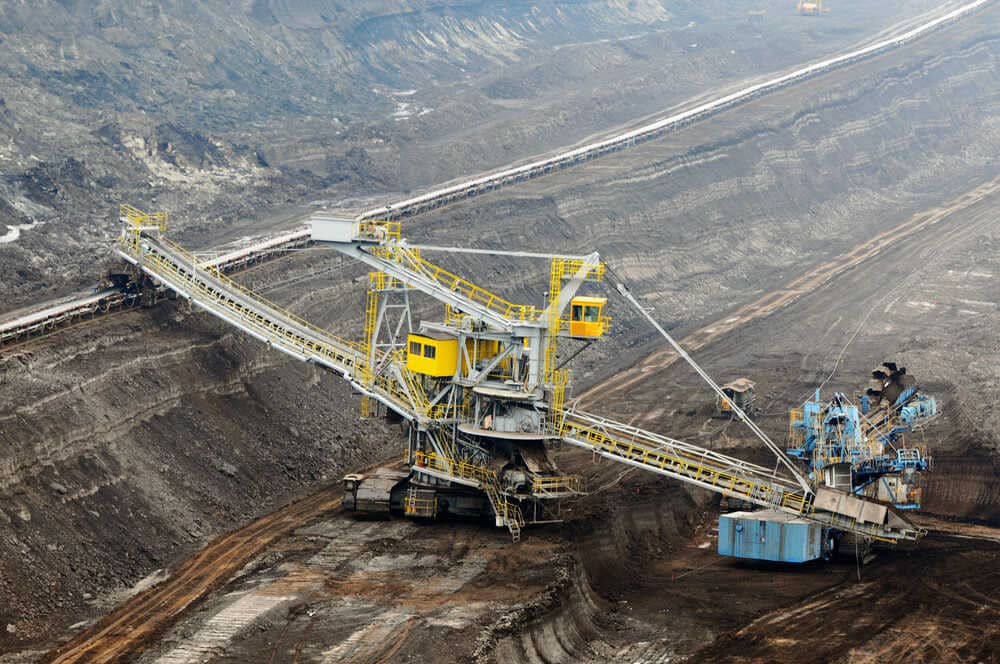 In 2016, Amnesty International released a report detailing the human rights abuses involved with the mining. The report also reviewed the distribution of cobalt and how very little oversight in the supply chain resulted in many tech companies and developed nations looking the other way.

The report cites a lack of due diligence between artisanal, or unofficial, mining operations in the DRC and their sale across the global marketplace.

The paper also calls to task over 15 well-known tech and multinational companies, with Apple, Samsung, Sony, and Microsoft among them. Car manufacturers that deal in electric vehicles were also listed, including Volkswagen and Daimler (Mercedes Benz).

Noting the core issue, Mark Dummet, an Amnesty International Business and Human Rights Researcher, said, “Millions of people enjoy the benefits of new technologies but rarely ask how they are made. It is high time the big brands took some responsibility for the mining of the raw materials that make their lucrative products.”

The report also found “significant gaps and weaknesses in the DRC government’s regulation of artisanal mining.” As for the countries where the multinational companies resided, Amnesty’s view was less than favorable, finding regulatory gaps in China, South Korea, as well as the United States.

After the original report, a follow up was issued in late 2017. In it, Amnesty International, detailed what, if anything had changed from their initial review. They found a mixed response.

In the DRC, little to no action was taken to alleviate the conditions in the two years since the initial 2016 report. The latest update also continues the call on developed nations to take a more active role in eliminating human rights abuses.

There is some progress, however, as it relates to organizations making an effort to improve their practices. Apple and Samsung SDI have taken adequate action to address their cobalt supply chain issues. Dell, HP, and LG Chem and car makers BMW and Tesla were all noted as taking moderate action.

That still left 20 companies who have taken minimal to no action to address their supply chain issues including Microsoft, Sony, Samsung Electronics, and Vodafone and car manufacturers General Motors, Volkswagen, Daimler, and Renault.

Alternatives to Digging in the Ground 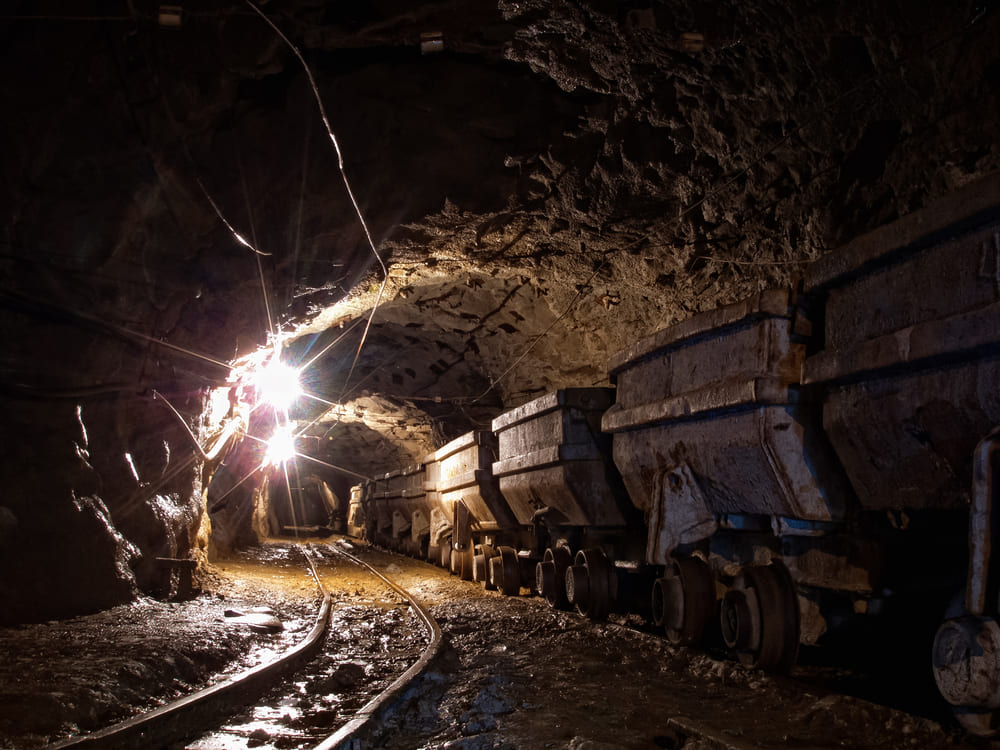 Even with the tepid response to Amnesty’s 2016 report, there are a few silver linings which give hope to someday eliminating the child labor atrocities currently taking place. They come in the form of new technologies and new methods for tracking or accessing cobalt. In one case, it includes going completely cobalt free.

Why mine the mine, when you can mine something that already contains cobalt?

That’s an idea for Vancouver based American Manganese.

The company developed a method for extracting the mineral from faulty batteries.

As American Manganese president, Larry Reaugh, points out, “mining batteries is much more profitable than mining the ground. Rather than mining ore that’s 2 percent cobalt, you’re mining a battery that has 100 percent cobalt in it.”

Not only a means to push back against the use of child labor in DRC artisanal mines, but the recycling of already existing cobalt may ease possible price increases over the next five years.

The technology that provided the foundation for the crypto-currency Bitcoin is emerging as a secure means to track cobalt from source mine to technology manufacturer.

As an immutable, public ledger, blockchain is less likely to be hacked versus other tracking systems and provides a precise digital record at every step of the supply chain.

Similar to diamond producer De Beers use of blockchain to verify diamonds do not originate from conflict zones, a bag of mined cobalt would receive its own digital marker. Even upon inclusion into a device like a smartphone, the blockchain allows you to trace the cobalt that was utilized in the making of that phone all the way back to the mine.

While hurdles exist, particularly with the instability of the DRC, the technology is there.

Sheila Warren, who oversees Blockchain Policy at the World Economic Forum, noted, “We are prototyping, iterating, testing, scaling…. The technology is not the hard part.”

As the battery supplier to Tesla, Panasonic is working on an initiative to build vehicle batteries without the use of cobalt.

More in response to the rising price of cobalt, the move by Panasonic could help to spur more ethical development methods. Panasonic is already well ahead of most, with an eye to eliminating the use of cobalt in their batteries.

Kenji Tamura, head of Panasonic’s automotive battery division, told analysts earlier this year “We have already cut down cobalt usage substantially.” He added, “we are aiming to achieve zero usage in the near future, and development is underway.”

For many years, consumers were more concerned as to whether their technology worked, and gave little notice as to what went into making it work. Now as society becomes more tightly knit together, and the exposure of abuses that once occurred when we were not looking, consumers are looking inward.

They want to ensure their tech is not just functional, but also ethical. In addition to placing greater demand on their personal values, they are also seeking a similar commitment from the brands they buy from.

The more they inquire, the more change can be demanded of not just a nation like the DRC where the abuses occur, but the technology and automobile manufacturers that indirectly validate those abuses.

After all, the point of technology is to make our lives easier. Shouldn’t we extend that same courtesy to the ones who ultimately make that convenience possible?