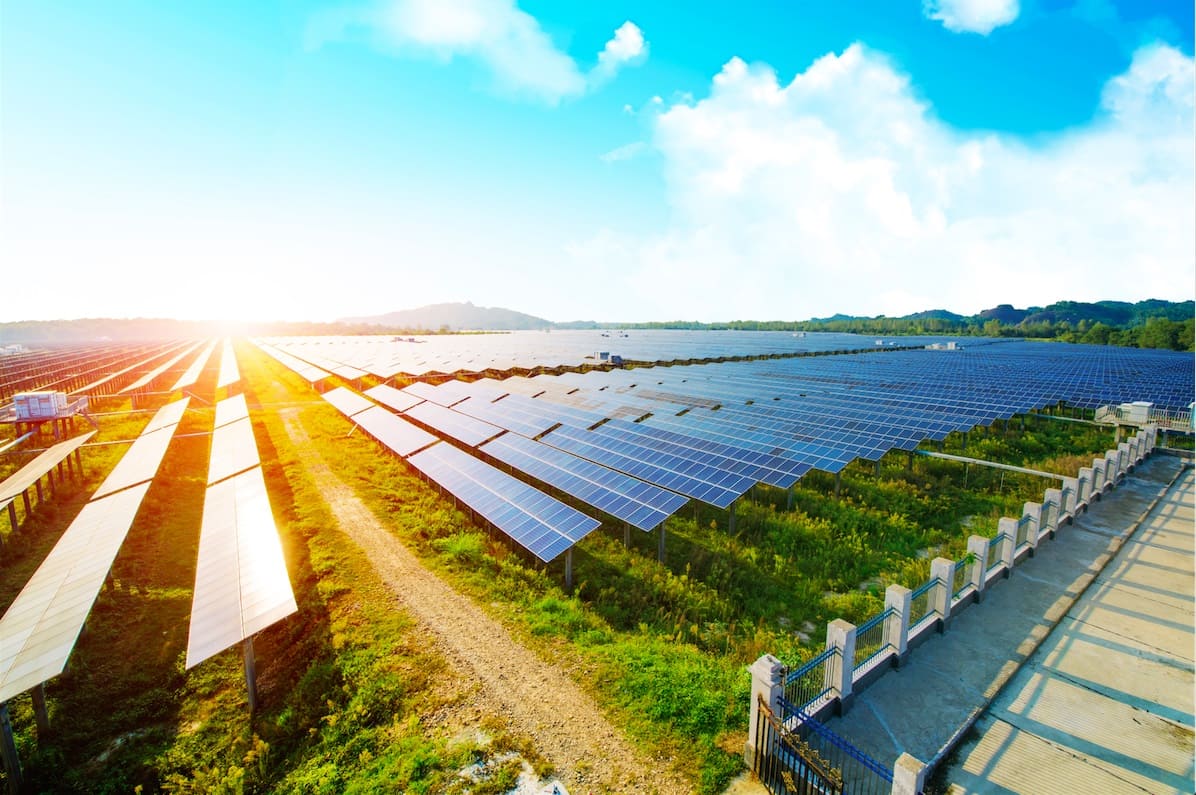 Not so long ago, solar power was something of a dream for those who were ahead of the curve in the environmental movement. It appeared to be an option for the wealthy and for those who had committed themselves to environmentalism.

The idea we could heat our homes and generate electricity from little more than sunshine seemed like a utopian ideal.

However, as the real and immediate effects of global warming are felt around the world in everything from droughts to mega-hurricanes, the implementation of solar power is now a feature of global policy and economics; it’s part of a combination of renewable energy sources which eliminate the use of fossil fuels that drive global warming.

Solar power has been steadily on the rise around the world, and as fossil fuels become increasingly scarce, we can expect to see solar power increasingly adopted.

Solar Power on The Rise 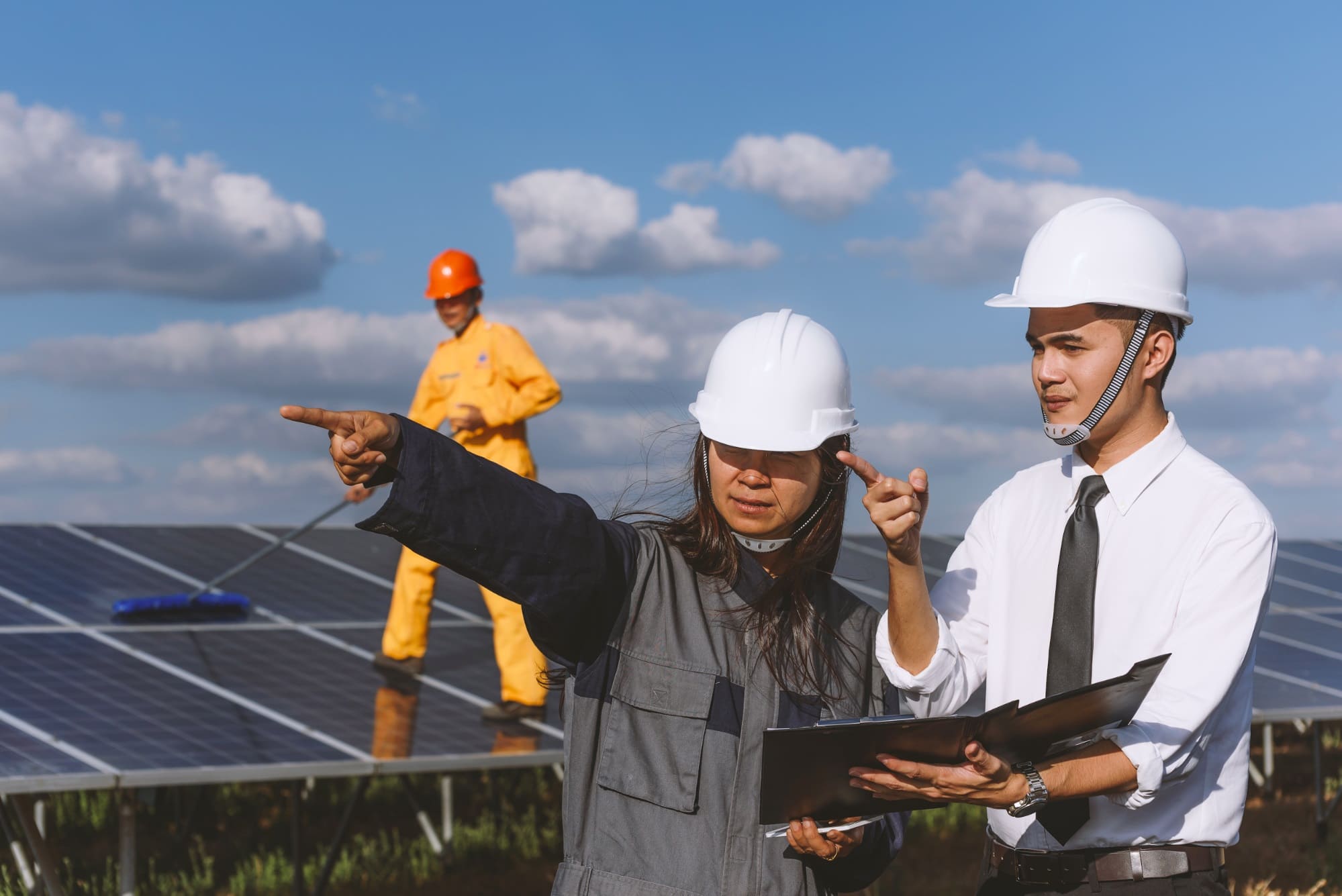 As a direct result, global use and implementation of solar technology has been on a steady rise since the early 2000’s. Solar is now the fastest rising source of renewable energy in the world, reaching about 1% of the total energy produced globally.

In fact, solar energy production now rivals nuclear power globally. Solar energy reached a capacity of about 350 GW (gigawatts) globally in 2015, compared to nuclear energy which topped out at 391 GW in the same year. In addition, it is predicted at the current rate of conversion to solar energy, it will overtake the use of fossil fuels by 2050, with most of the globe running on energy produced by the sun.

Global use of solar power grew especially fast in the last year, rising by 50%, with China and the United States at the forefront in terms of growth. Europe leads the world in the use of solar power with Germany at the top of all European countries. Germany set a goal of reaching 100 GW and surpassed with 104 GW in 2016.

Expectations for solar energy are high. It is projected in the next five years, solar power will exceed the combined energy produced in China and India. In fact, the world has witnessed an increase of over 150 GW in general renewables, while coal and gas have been moving steadily downward.

Projections from the Paris-based International Energy Agency (IEA) state that China will account for nearly half the solar panels installed in the coming years, and India will outpace the EU for use of solar power.

If there is a dark cloud in this, it is the United Kingdom is drastically slowing down in its conversion to renewables and solar power. After the U.K. cut subsidies for the installation of solar panels and cut back on investment in solar farms, the amount of solar produced there fell to half of what it had been the previous year.

However, even with this rather dramatic slow-down, the U.K. still led Europe with the amount of solar power produced, with 29% of new capacity. This exceeds Germany, which was at 21%. 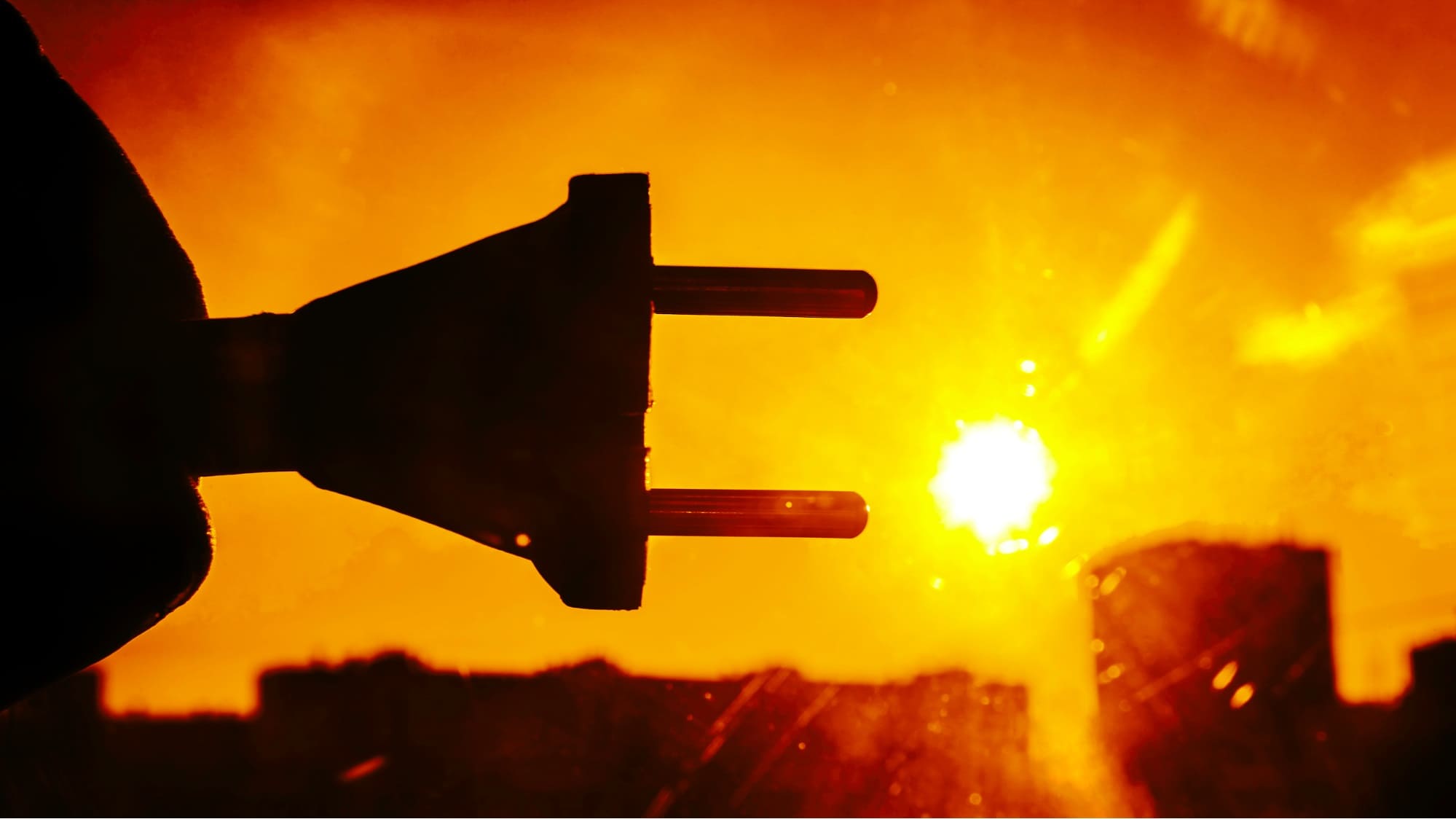 The tremendous increase in the use of solar power is due to a combination of simple economics on the one hand, and global policy changes on the other. The use of non-renewables in the form of fossil fuels has grown expensive, and renewables have gone down in price.

Wind and solar projects have been at record low costs and the general cost of solar is expected to be comparable to fossil fuels in the near future, leaving the market no choice but to explore renewables for profit motives alone.

The simultaneous global awareness of the dangers of fossil fuels with respect to carbon emissions, and the effect these things have on climate change, have driven the increase in solar power.

Much of this increase is due to reductions in the cost of production for solar power, and policies which drive renewable energies. Solar energy comes in two forms. Photovoltaic cells  (PV) produce energy directly from the sun without the need of a central system.

There is also thermal solar energy production which converts solar energy into electricity using the same methods and fossil fuel driven plants. These can be centralized and used to produce power for large grids and for large-scale industrial purposes.

On top of all this, there are a number of distinct advantages to solar power:

The advantages of using solar energy are numerous: 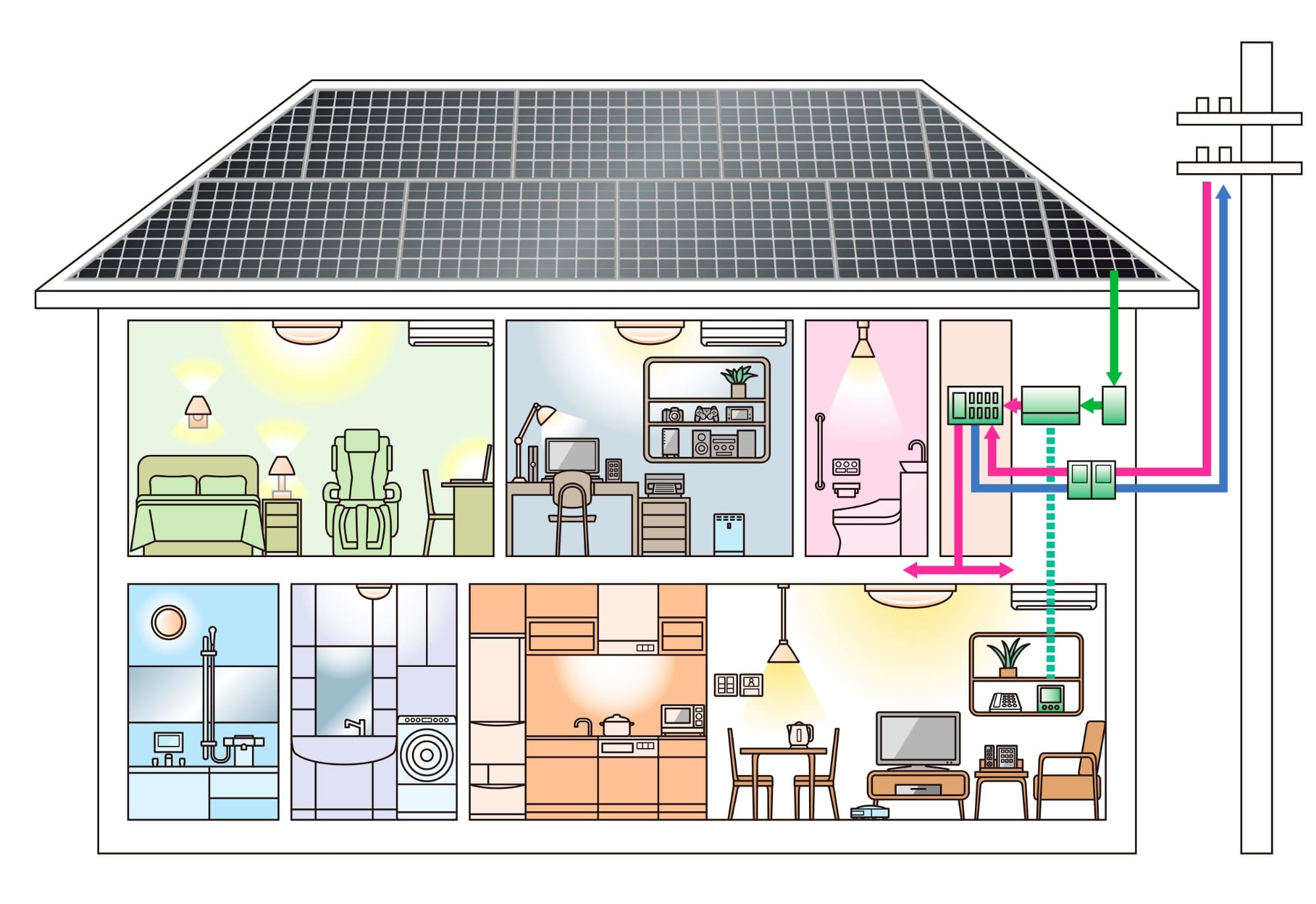 The projections for increases in the use of solar energy actually far exceeded expectations in the years leading up to 2016. The U,S. Energy Information Administration predicted solar and other renewables would increase to about 0.8 GW of capacity by 2016. The increase went well beyond that to 46 times the original projection. Implementation and usage of renewables has been particularly dramatic for the forging and die casting industries.

Wind power increased at a similarly dramatic rate. From a projection of 17 GW of wind power, the actual increase was as much as 82 GW. Along with this increase in solar and other renewables, there was nearly a 45% decrease in coal-powered energy production.

The overall outlook for solar and other renewables at the present time is strong. Resistance from the current presidential administration has caused a slow down in these increases, but the overall momentum of solar energy remains steady.

The financial predictions seem to be just as strong. From 2003 to 2013, the global solar market went from 4.7 billion dollars to 91.3 billion dollars. The projections for the next decade predict an increase upwards of 158 billion dollars. That the financial sector is growing with the increase in solar energy and other renewable sources suggests a momentum in the use of solar that is resistant to setbacks and opposition. The global market will drive the use of solar energy regardless of any single national policy.

Solar energy remains one of the best alternatives to fossil fuels. The force and effects of global warming are not going to decline, and the need for alternative energy resources is immediate.

The technology to use solar energy for individual and large-scale needs already exists. What is more, the will on the part of the market and the global policy makers seem to be behind solar energy.

We can see the rise in the use of solar energy has been dramatic, and the momentum to continue this general conversion to solar energy would appear unstoppable. Already, some of the largest markets and some of the most powerful nations are leading the charge to using solar energy in their blue-collar industries, such as aluminum, stainless steel, and copper fabrication.

So, while we may not see the end of fossil fuels any time soon, we can be glad that our energy sources are only getting cleaner. The future looks bright.

Manufacturing Technology Trends That Will Change Your Life