In the history of business and manufacturing, automation has become commonplace. In many ways, people have been replaced by machines in the manufacturing, retail, restaurant, and corporate settings.

At the same time, opportunities have arisen for employees who specialize in programming, engineering, and maintenance of machines in all areas of commerce and industry.

So, here’s the crucial question: Will automation kill or create jobs?

Will the robot uprising be a good thing or take our livelihoods?

Jobs Lost to Automation in the United States 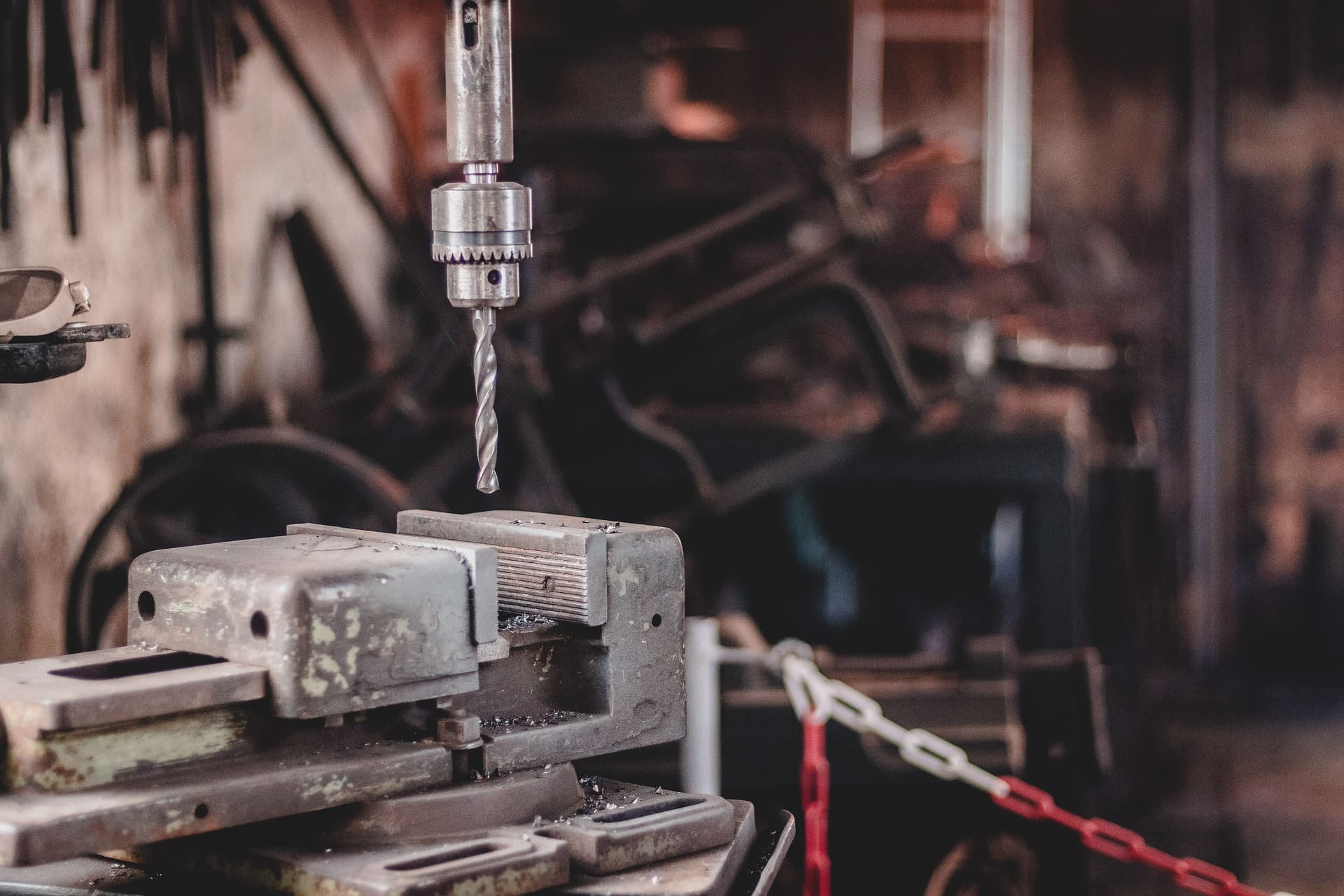 Before we start panicking and declaring robots to be evil, let’s look at the statistics. While it’s clear robots and Artificial Intelligence (AI) have displaced some workers in the past, the effect on the US economy is relatively minimal. There are currently between 1.5 and 1.75 million industrial robots operating around the globe, according to the International Federation of Robotics.

The auto industry accounts for 39% of such robots, followed by the electronics industry at 19%, metal product manufacturing at 9%, and the plastics and chemicals industry at 9%, according to MIT economists Daron Acemoglu and Pascual Restrepo.

This translates into “one more robot per thousand workers” reducing the aggregate employment to population ratio by about 0.34%. In other words, every new robot added to a given commuting zone reduces employment by 5.6 workers. And the researchers project the number of industrial robots will reach between 4 and 6 million by 2025.

If the total number of industrial robots quadruples by 2025, the researchers expect 0.94 to 1.76% lower employment-to-population ratio and 1.3 to 2.6% lower wage growth between 2015 and 2025. Technologies such as artificial intelligence, machine learning, and robotic automation will erase 16% of US jobs by 2025.

So, while the current numbers aren’t staggering, the future is a bit concerning. If sixteen percent of U.S. jobs are eliminated by robots, that’s quite a few people on unemployment.

Jobs Lost to Automation vs Outsourcing
Automation is not the only factor in unemployment in the United States. Job outsourcing helps US companies be more competitive in the global marketplace. They lower labor costs by hiring in emerging markets with lower wages. That lowers prices on the goods shipped back to the United States.

The main negative effect of outsourcing is it increases U.S. unemployment. Currently, 14 million outsourced jobs are almost double the 7.5 million unemployed Americans. In other words, outsourcing is just as destructive to the economy as automation. 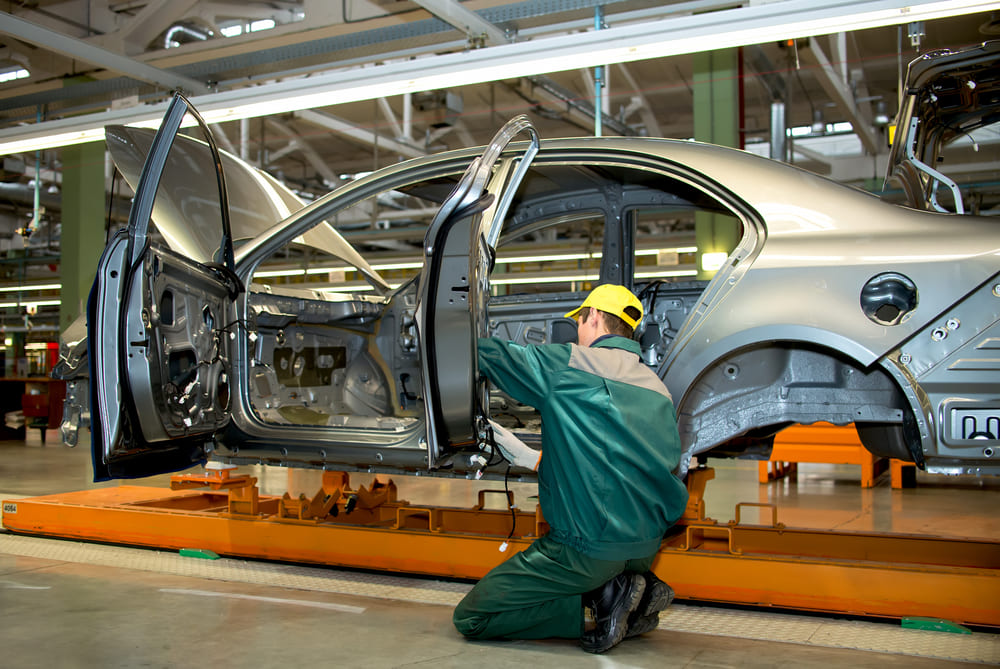 However, automation can create more jobs as well. For example, when the industrial revolution replaced work that was normally done in a long, drawn out, and tedious ways (such as weaving machines replacing individual seamstresses), those who were displaced learned how to operate the machines. Textile workers were most often those displaced seamstresses.

The industrial revolution taught the world as traditional jobs disappear, we need to ensure people of all ages are sufficiently educated to work in the emerging roles in the immediate future.

The changing times demand new skills, new mindsets, new competencies, and new institutions. While there are certainly soft and hard skills from the past that should remain staples in education (like personal communication, collaboration, basic mathematics, writing skills, etc.), it would benefit the country to also consider adding curriculum in robotics, computer science, and engineering.

Though many school systems have these capabilities and are implementing such programs, not all have the funding or resources to make such changes.

Just as with every new industrial age, the age of robots will lead to more jobs. Kallum Pickering, analyst with Berenberg, has pointed out a large hole in the argument that artificial intelligence (AI) will lead to vast numbers of workers joining the ranks of the unemployed:

“Producers will only automate if doing so is profitable. For profit to occur, producers need a market to sell to in the first place. Keeping this in mind helps to highlight the critical flaw of the argument: if robots replaced all workers, thereby creating mass unemployment, to whom would the producers sell? Because demand is infinite whereas supply is scarce, the displaced workers always have the opportunity to find fresh employment to produce something that satisfies demand elsewhere.”

Most employers and analysts generally agree there should be measures in place to reduce the impact of jobs lost to automation, like education programs for re-skilling workers who will lose their jobs.

So, does automation cost jobs? Sure. Every industrial revolution initially displaces a portion of workers. But automation will also create many new jobs as displaced workers adapt to the changing economy.

What Jobs Will Automation Create? 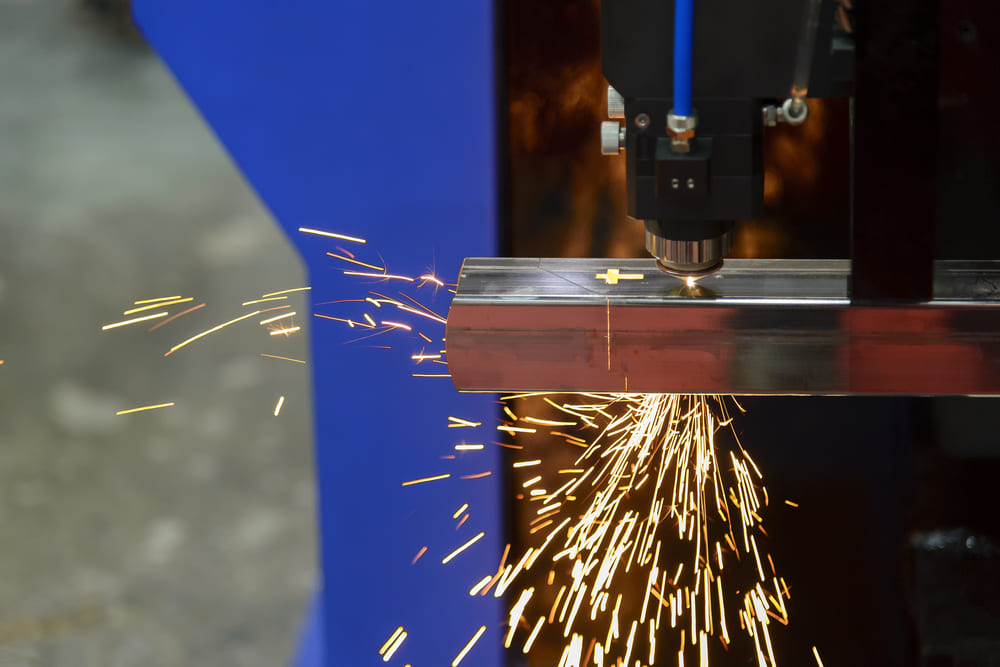 A Deloitte study of automation in the U.K. found 800,000 low-skilled jobs were replaced by AI and other automation technologies. But, 3.5 million new jobs were created as well, and those jobs paid on average nearly $13,000 more per year than the ones that were lost.

Positive, worker-friendly outcomes like this illustrate a more complete range of possibilities for automation. Technology is changing the way we work — this is undeniable. These changes can improve people’s lives and lead to a more creative, intellectually engaged workforce. AI is most often used to perform mindless, repetitive tasks, which means employees can spend more time on complex tasks for which they are suited, such as interacting with customers or brainstorming innovative new ideas.

Creativity is what distinguishes humans from machines. And not just the capacity for creative work, but the ability to re-imagine what jobs might look like in the near future and beyond.

Panera Bread announced in April of 2017 it would create 10,000 delivery driver and in-café jobs in response to the popularity of its delivery service. High customer demand for ordering soups and sandwiches through the chain’s AI-powered digital platform led the company to decide to expand the service to 40 percent of its stores. The company said its drivers would enjoy “daytime hours and competitive wages”.

The Marlin Steel factory in Baltimore is a classic case of automation driving innovation. When Chinese manufacturers undercut Marlin Steel’s prices for its core wire basket product line, the company was forced to pivot. Marlin Steel purchased robotic wire-forming machines and began focusing on making high-quality precision products for companies such as Boeing and General Motors. It also hired more people and increased wages, attracting workers whose diverse backgrounds complemented the computer-aided production processes around which the factory now revolves.

When AI and robotics replaced the need for 100 fulfillment workers at Boxed’s New Jersey facility, the online grocery startup retrained and promoted them into different departments. Some of the workers became trainers teaching coworkers how to use the new fulfillment systems, while others transitioned into customer service roles. A number of former temporary workers became full-time employees and enjoyed a 13% pay increase.

These companies have made the choice to embrace technology and make it work for them and their employees. The fear of automation should not be a driving factor in the decision-making process of any company. Careful study and understanding of how to best utilize resources, including human resources, are the lifeblood of a successful business.

Are There Other Benefits of Automation? 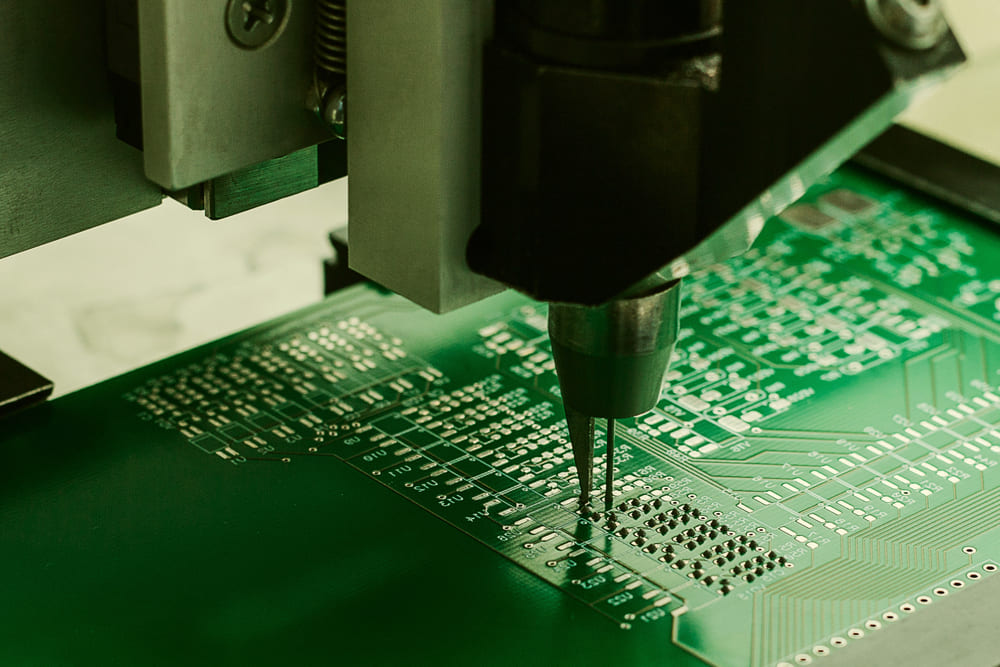 There are multiple impacts in the use of automation across many industries.

The first is, production costs are reduced, which allows more consumers to purchase a company’s products.

The third is, the possibility wages will increase for the workers. If companies can make more money with the same number of workers, they can pay those workers better.

The fourth is, automation allows humans to become more innovative and spend more time being creative. If humans aren’t bogged down by routine tasks, they will find something better to do.

Finally, we may need automation.

As the birthrate in many countries declines, the share of the working age population will shrink. To maintain today’s GDP, those workers will each need to be more productive than workers today, and they’ll need to improve at a faster rate than they have in the past. Even if productivity continued to improve at the same rate it has throughout the last 50 years—within which the computer and the internet both became mainstream tools—it wouldn’t be enough of an improvement to sustain GDP. Automation technology could be the answer. According to a McKinsey analysis, it could raise global productivity by as much as 0.8% to 1.4% annually—but only if humans keep working, as well.

Should We Fear A Robot Apocalypse?

While automation is becoming more commonplace, so are the opportunities for the worker to learn new skills and possibly earn a higher wage. Mundane, routine tasks will be taken over by robots, AI, and other forms of automation; this will allow workers to expand their innovation and creativity. Such opportunities will allow the job market to change and grow to fit ever changing technology.

So, while the idea of increased automation may seem frightening on the surface, it actually heralds great things for the future. So, bring on the bots!