Lithium-Ion Batteries: Where They Came from And Where They’re Headed 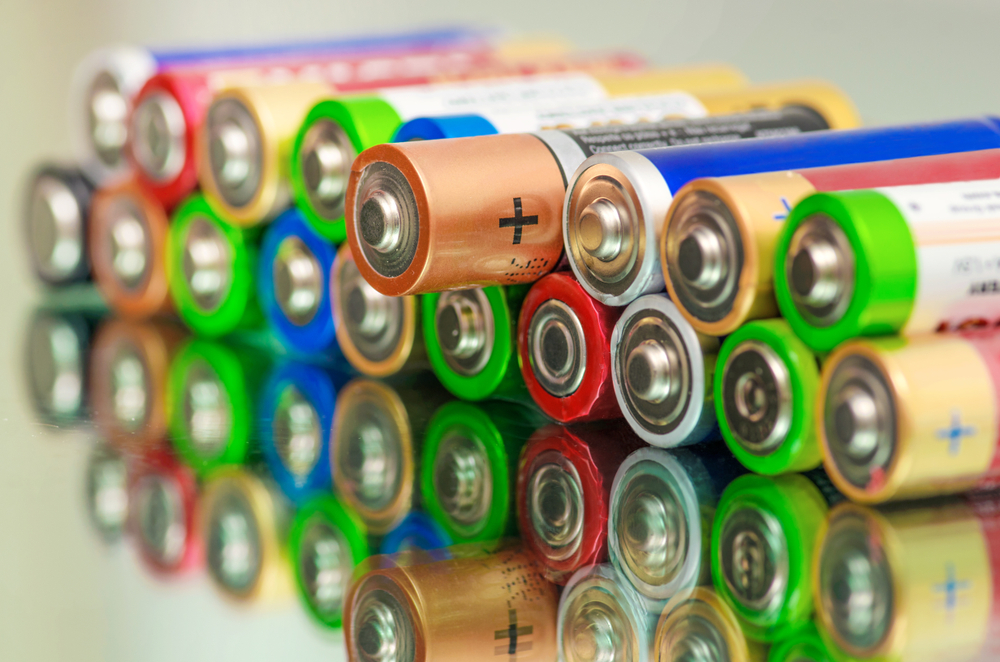 They are everywhere. I’m willing to bet you can’t remember the last time you didn’t use one – or something that was powered by one, at least. I’m talking about lithium-ion batteries. They power everything from your phone, to your laptop, to your electric car. In today’s world, there is absolutely no escaping the need for lithium-ion batteries. Our way of life wouldn’t exist without them.

Without lithium-ion batteries, you likely wouldn’t be able to read this article. There would be no Apple. Samsung, or Tesla, to name just a few.

In the article below we will talk about the history of the lithium-ion battery, and where the technology is headed.

What is a Lithium-Ion Battery?

Lithium-ion batteries are a family of rechargeable batteries that have high energy and are commonly used in consumer electronics. Unlike its counterpart, the disposable lithium primary battery, a lithium-ion battery uses an intercalated lithium compound instead of metallic lithium as its electrode.

How Exactly Does A Lithium-Ion Battery Work? 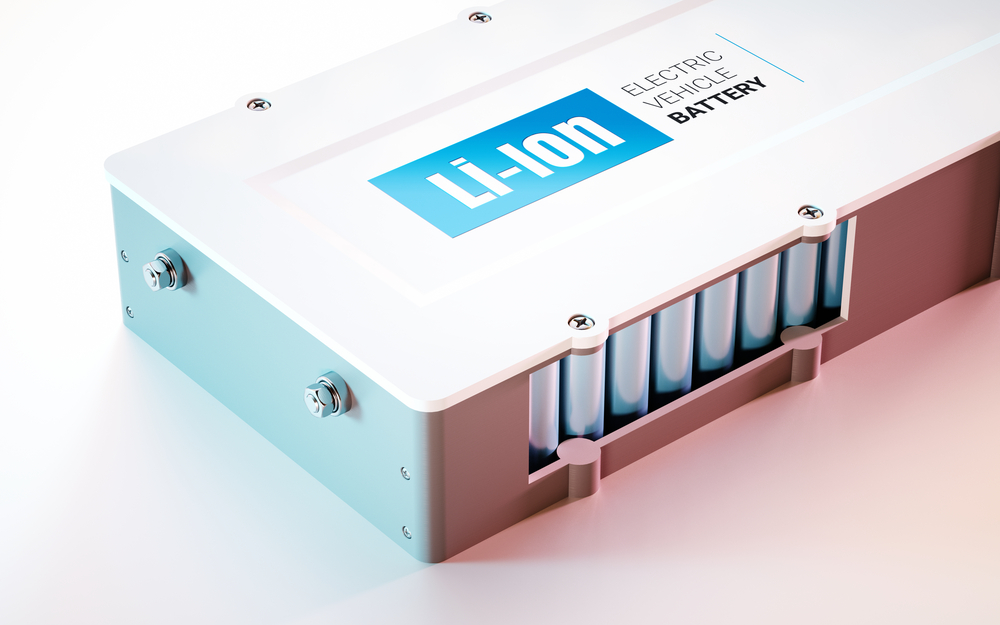 Since lithium-ion batteries basically power our lives every single day, it wouldn’t be a bad idea to have a general understanding of how they work.

A battery is made up of an anode, cathode, separator, electrolyte, and two current collectors, one positive and one negative. The battery’s lithium is stored in the anode and cathode. The electrolyte carries positively charged lithium ions from the anode to the cathode and vice versa through the separator.

When the battery charges and provides an electric current, the anode releases lithium ions to the cathode, generating a flow of electrons from one side to the other. When you plug in the device, the opposite happens. Lithium ions are released by the cathode and received by the anode.

To help visualize this, think of draining your bathtub. Energy density would be the size of your tub, while power density is draining the water as fast as possible.

Who Invented the Lithium-Ion Battery? 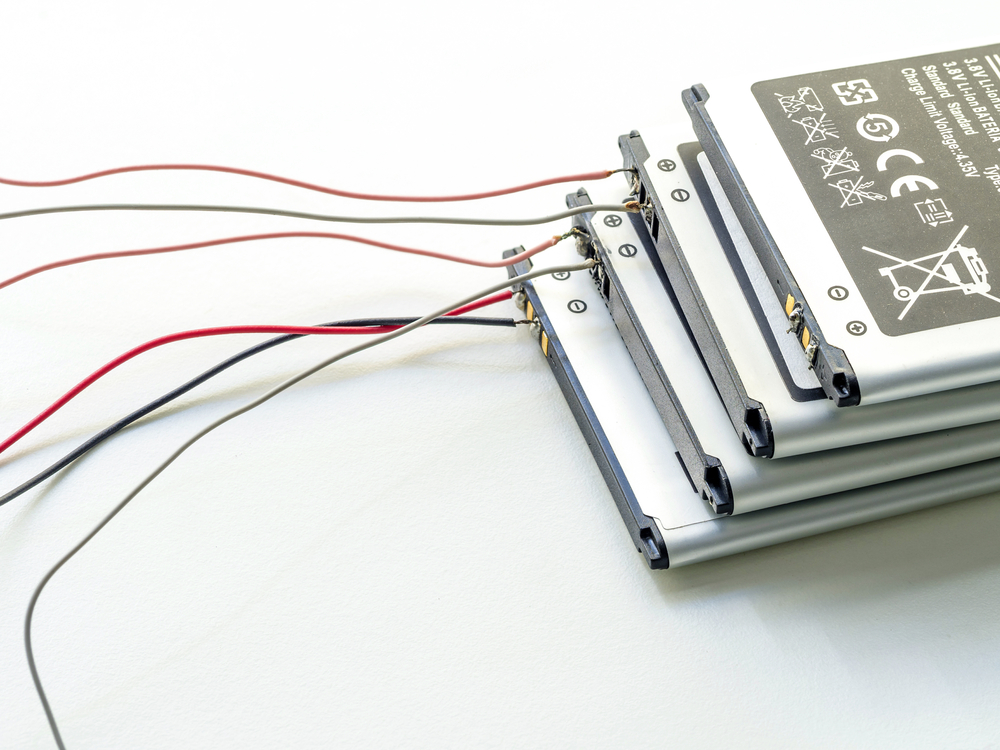 If you thought to revolutionize the world at 57 was impressive, Goodenough wasn’t done. At 94 years old, John B. Goodenough is changing the landscape of battery technology yet again by developing a better alternative.

Goodenough and his team have created a low-cost solid-state battery that is safer than lithium-ion and stores three times as much energy, which means you can get more miles out of your electric vehicle between charges. And, when the battery does need to be charged, it will only take minutes instead of hours. It will also be able to withstand a greater number of charge and discharge cycles before becoming obsolete.

The glass electrolytes will also make it possible for the battery to operate in subzero degree temperatures, which is -20 degrees Celcius or -4 degrees, something that isn’t possible with current lithium-ion batteries. And since the lithium was replaced with low-cost sodium, the batteries can be manufactured with eco-friendly materials.

These batteries have the potential to make electronic vehicles the norm, and forever change the way we use our gadgets. Right now, Goodenough and his team are looking to work with battery makers who can test the new batteries electric vehicles and energy storage devices. A new revolution may be underway. 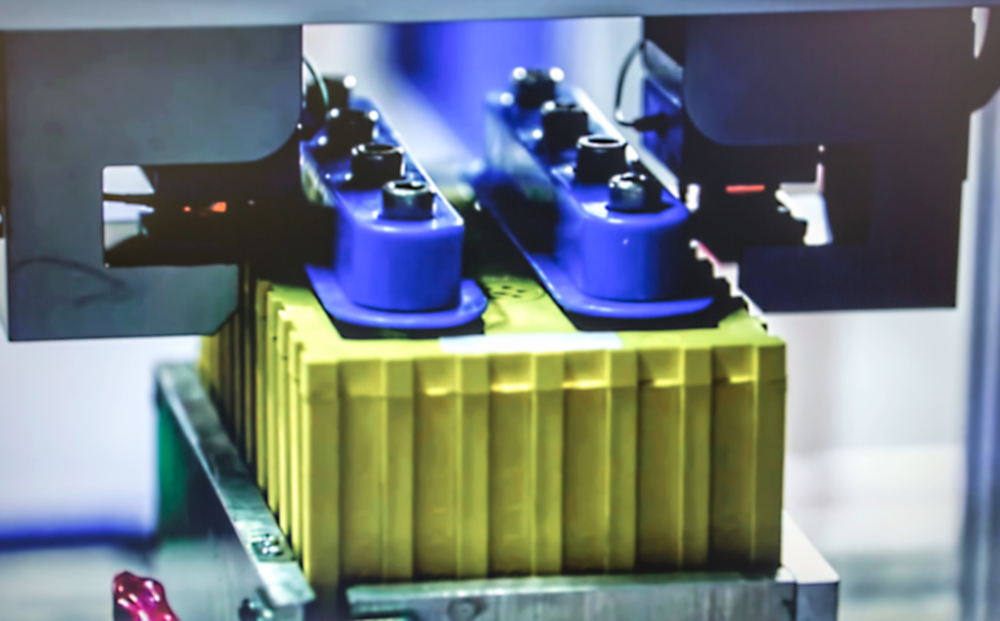 With our devices getting smaller and smaller, one of the most significant challenges is that the lithium-ion battery takes up a considerable amount of space. With the rise of small devices like the Fitbit and Smartwatch, every bit of space you have is precious. Typically the device is designed around the standard battery sizes, which creates a lot of wasted space.

However, we might be close to solving that problem. It’s been shown that it’s possible to 3D-print lithium-ion batteries into whatever shape you need. That means our smallest devices might become even more efficient because designers will be better able to use the space inside of them.

The problem that had to be solved to make this possible is that the polymers traditionally used in this kind of printing aren’t ionic conductors. Scientists had to find a way to print custom-sized lithium-ion batteries that was cost-effective using a widely available 3D printer.

In order to 3D print conductive batteries, the polylactic acid usually used in 3D printing was infused with an electrolyte solution. Graphene and carbon nanotubes were also incorporated into the design of the case to help increase conductivity. After these modifications were implemented, the team in charge was able to 3D print an LED bracelet, complete with a custom-sized lithium-ion battery.

The Future of Batteries

Over the last three years, the battery industry has seen new and existing players invest well over $13 billion into the market. Future trends will have to meet the needs of electric vehicles, renewable power solutions, and consumer electronics.

The battery market is expected to become a $90 billion-plus sector by 2025, and new technologies, such as the solid-state electrolyte lithium-ion batteries developed by John Goodenough will replace the existing battery technologies moving forward. This is due in part to improved performance and delivery innovations combined with the willingness of consumers to pay for better solutions.

Battery technology is about to undergo the most significant disruption in its 150-plus-year history because of the need for better solutions in areas such as electric vehicles and renewable power.

A Simple Yet Powerful Innovation

If there’s one technological advance that we take advantage of on a regular basis, it’s the lithium-ion battery. Without it, we wouldn’t have the majority of the devices that make up our daily lives. No smartphones or tablets, and without the lithium-ion battery, the world would have never been introduced to Alexa.

The next few years should prove to be very exciting. The advances in the battery industry and the change in the lithium-ion battery will change how we use all of our devices.