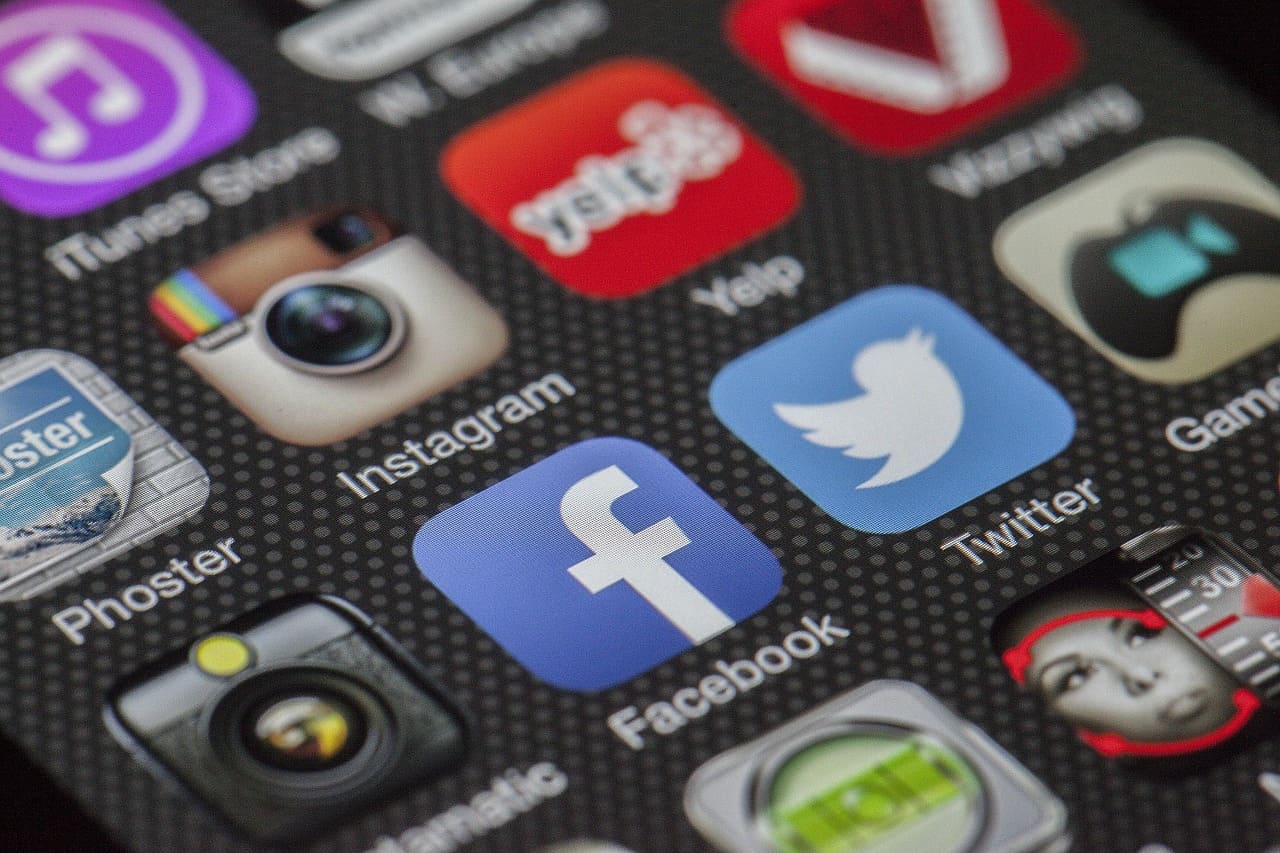 If you are, then you can count yourself amongst a global community that includes roughly 2.2 billion other monthly active users.

That’s pretty wild to think about especially when considering that is active users per month.

However, an even more mind-boggling number is the amount of fake accounts the social media giant deleted in the first quarter of 2018: 583 million.

Yep, more than half a billion Facebook accounts, all fake, all deleted. In the just the first quarter of this year.

Some reports are showing that as recently as September, Facebook’s deletion number had topped the 1 billion mark, but it’s unclear precisely what that estimate truly entails.

Regardless, it would appear the powers at Facebook are doing a whole lot of deleting, and very little Facebooking.

So, what’s going on? What are fake Facebook accounts and why are there so many of them?

And, what, if anything, can we do about them? 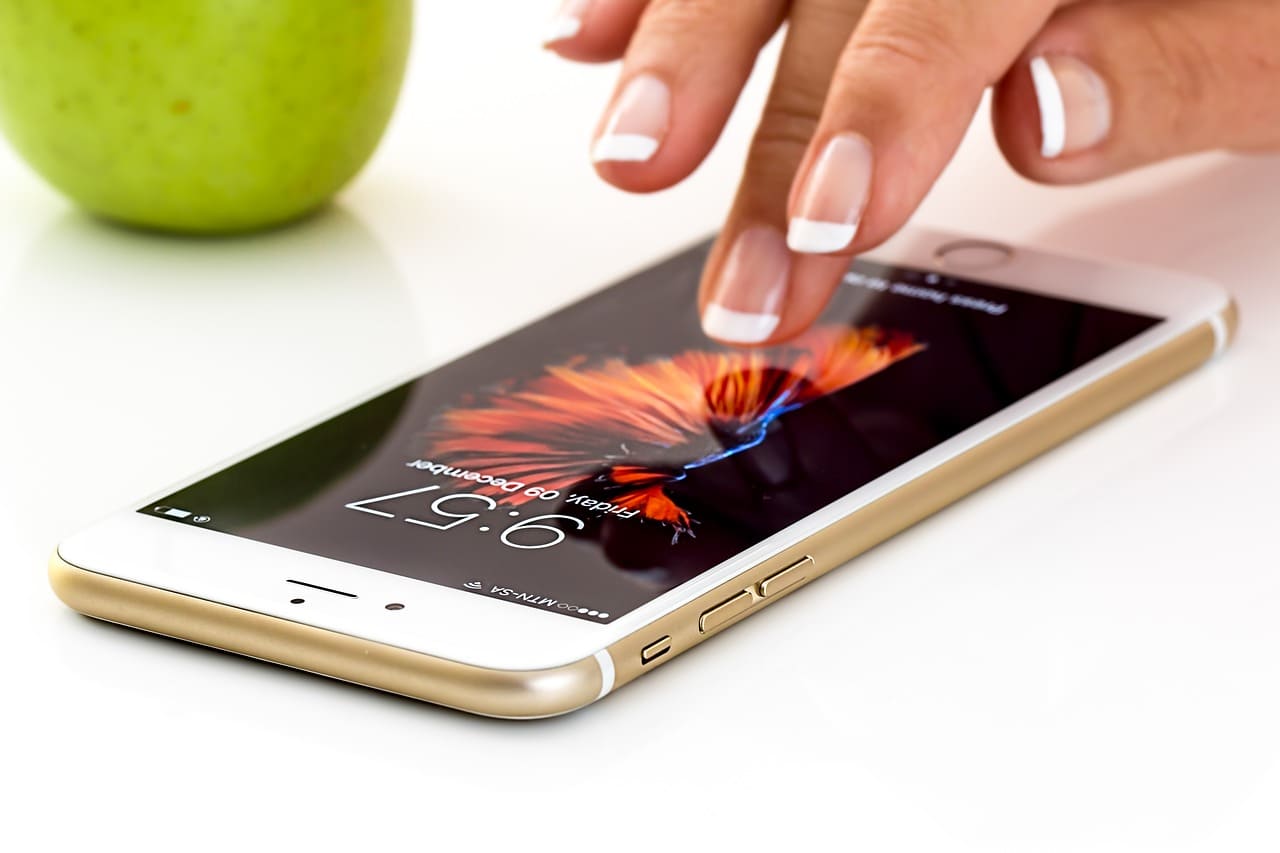 Back in the good old days, which is basically five years ago, a fake account on Facebook usually meant someone was looking to steal your identity or information. Or someone wanting to cause harm to your reputation or the reputation of someone you know.

While the con-artists and generally unpleasant people still exist, fake Facebook accounts have taken on a far more nefarious aim over the past two years.

Prior to the 2016 election, fake accounts, ads, and posts began populating Facebook in unprecedented numbers. The majority of accounts have been tied back to coordinated sources in Russia in an effort to create division among voters and steer public opinion.

Though all social platforms were targets in the 2016 presidential campaign, Facebook faced the brunt of the efforts to increase the tensions in an already volatile election cycle.

Many of the accounts took aim at already hot-button topics such as gun control, but the majority were merely created to propagate disinformation prior to the election.

Other false accounts, however, move beyond the contentious arena of politics. Fake Facebook accounts often pop up in droves after significant events such as school shootings, spewing misinformation and sowing seeds of discontent when unity should be the prevailing mood.

In one such instance, a picture of Emma Gonzalez, a survivor of the Parkland, FL shooting, that originally showed her tearing a shooting range target in half, was altered to show her instead ripping up the constitution.

The most recent example of the continued use of false accounts came at the end of July when Facebook uncovered an effort focused on upending the midterm elections.

During the latter part of the summer, Facebook noted it had removed a number of accounts linked to both Russian and Iranian sources for posing “inauthentic behavior” or proved “misleading.”

Leading into the 2018 midterms, the activity once again spiked, with Facebook working to regain control before election day on November 6.

YouTube, the popular social video platform, boasts an upload rate of 400 hours of video each minute. Even with a bustling team of moderators nixing rogue accounts, there is an incredible volume of content to sort through.

Twitter recently suspended over 275 accounts that reflected links back to Iran. However, their problems stem from the fact many user accounts are anonymous. Nonetheless, they are getting rid of close to 1 million accounts per day, with approximately 70 million suspended in May and June alone.

To their credit, Twitter is taking action at the potential risk of negating some of their growth.

No doubt the challenges faced by Twitter and YouTube are steep, but Facebook remains the primary focus of hackers, trolls, and those that hope to stop both. It’s massive base of legitimate users, and its extensive global reach practically ensures this.

Were You a Target of the Fake Facebook Campaigns? 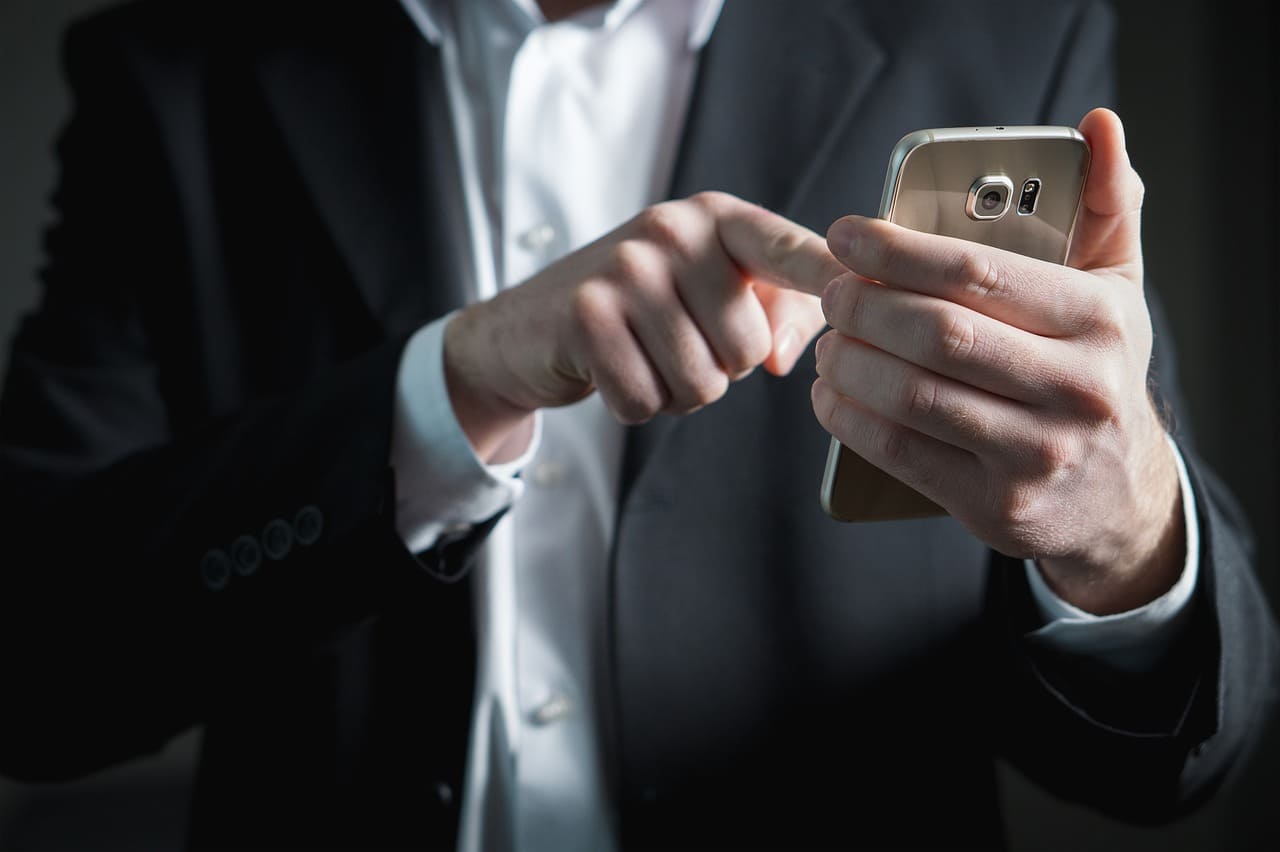 If you possessed a U.S.-based Facebook account, there is little doubt you and the other 170 million users in the country at some point fell victim to the false Russian ads and accounts that permeated Facebook.

Numerous reports show that between 2015 and 2017, Russia’s Internet Research Agency doled out over $100,000 to purchase Facebook ads.

The ads themselves targeted all manner of individuals that showed interest in a number of topics. The most popular included independence, motherhood, patriotism, racial equality, and social justice.

Beyond the ads, which totaled more than 3,500 over the course of the two-year span, the fake Russian accounts also tallied well above 80,000 organic posts on Facebook and more 120,000 on Instagram. When the final impact was measured, its estimated almost 150 million Americans saw some level of Russian disinformation through those two platforms alone.

What was the Point?

Ultimately, the goal was to poke and prod an already sharply divided electorate and create even deeper divisions.

While plenty of the ads and accounts targeted political topics or candidates, most did not. One prime example includes competing ads – one for a pro-Beyonce rally and one for an anti-Beyonce rally – at the same place, date, and time. The apparent goal being citizens shown putting their difference on display.

A lot of the time, the ads were nonsensical or riddled with errors so extensive it would be clear a non-native English speaker cobbled it together. Yet, the bait worked time and again thanks in large part to the overall tone of the ads appealing directly to people’s emotions, with little concern to which side those emotions fell on.

What is Being Done to Stop Them? 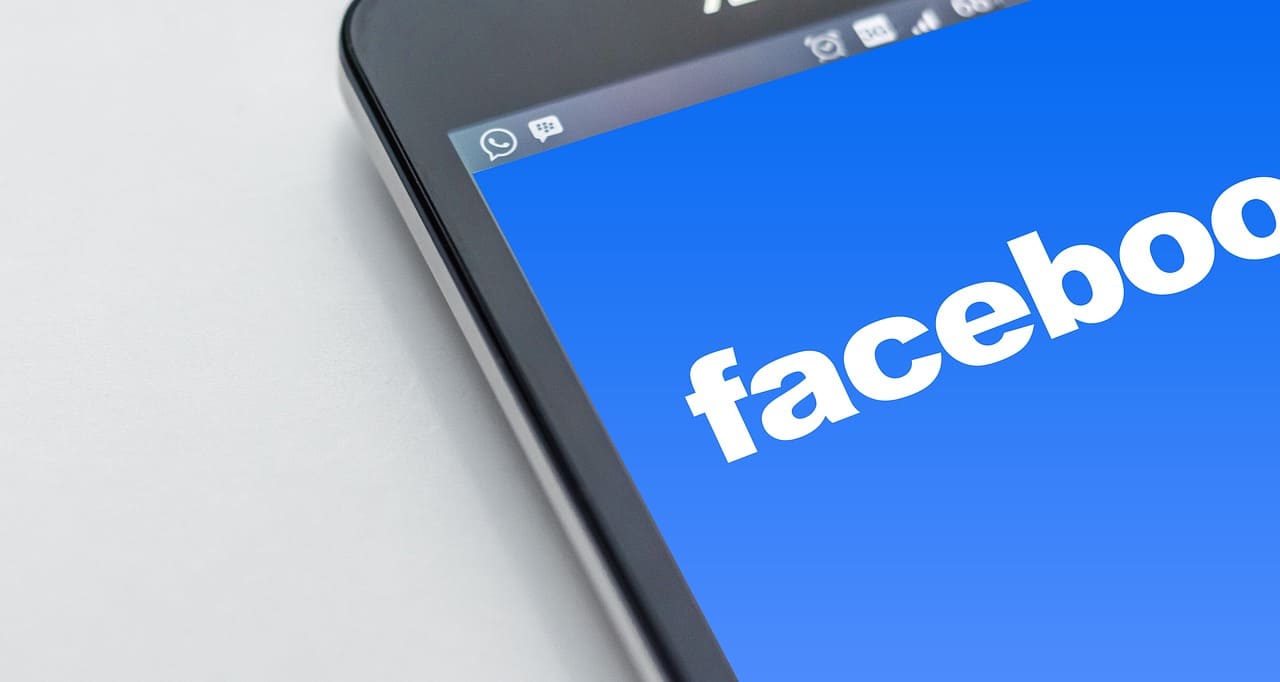 As evidenced by the account deletions earlier in 2018, Facebook is working overtime put out the fire of false accounts.

In May, Facebook instituted new parameters to combat the problem. The extensive list of checks and balances include quite a few requirements meant to clearly identify political ads as such and only through advertisers who have been authorized to post them.

In addition, Facebook will archive all political ads (or any other advertisement Facebook considers of national importance) for up to seven years. Page admins and those who oversee ad accounts will have to provide Facebook a copy of their ID to prove a valid mailing address (with a letter and access code sent to the admin for use on their account).

In one last step, the disclosure of who paid for the ad will also be necessary.

More than just guidelines though, Facebook is also gearing up its physical review process.

It announced plans to increase the number of individuals who oversee and moderate the platform’s content to over 20,000 by the end of 2018. This effectively doubles the amount they had at the end of 2017.

On top of those efforts, the social platform continues to delete fake accounts as soon as they go active with millions blocked every day.

Although many of these safeguards are in place for the 2018 midterms, the real test comes in two years during the next presidential election. By that time, hackers and trolls would have enough time to circumvent any safeguards, assuming Facebook makes no further changes.

Even with the security improvements in place, there are no absolute guarantees. Facebook’s leader, Mark Zuckerberg, agrees, noting in a Facebook post back in April that they would be unable to put an end to “all people trying to game the system.”

As the problems with fake Facebook accounts continue to persist, it’s up to individual users to be diligent and avoid falling victim to the false accounts. Admittedly, it’s not always easy.

It also shows that we remain susceptible to the issues that plagued the 2016 elections and if no significant changes actually do occur, we will be in for a repeat in 2020.

Alex Stamos, Facebook’s former Chief Security Officer, agrees. He states, “If there’s no foreign interference during the midterms, it’s not because we did a great job. It’s because our adversaries decided to show a little forbearance, which is unfortunate. In most cases, throwing an election one way or another is going to be very difficult for a foreign adversary, but throwing any election into chaos is totally doable right now. That’s where we haven’t moved forwards.”

Of course, even without the rampant use of fake accounts and bad actors, Facebook has long been a platform used for political discourse. However, for any users that want to steer clear of the false accounts, it may require keeping a wide berth from any and all politically motivated content.

While that indeed may be challenging for some in today’s highly charged atmosphere, for others it may prove a welcome reprieve from the vitriol.