How Does NASA Search for New Planets and How Do They Find Them?

Sometimes we take for granted all the things we know about our solar system. After centuries of intrepid exploration and scientific breakthroughs, we now have nine (err, eight?! Sorry, Pluto) planets in our own Milky Way.

We also understand why the sun rises and sets, what ‘shooting stars’ really are, and how the moon affects the tides. However, for all that we know and all the time it’s taken us to learn it, we’re still barely scratching the surface of space exploration.

As we fill in our own solar system’s cosmic map with the near-in planets, scientists are increasingly turning to exoplanets (that is, planets outside the solar system) to understand our universe at-large. Here is a little more about how scientists find new planets.

How Do Scientists Find New Planets? 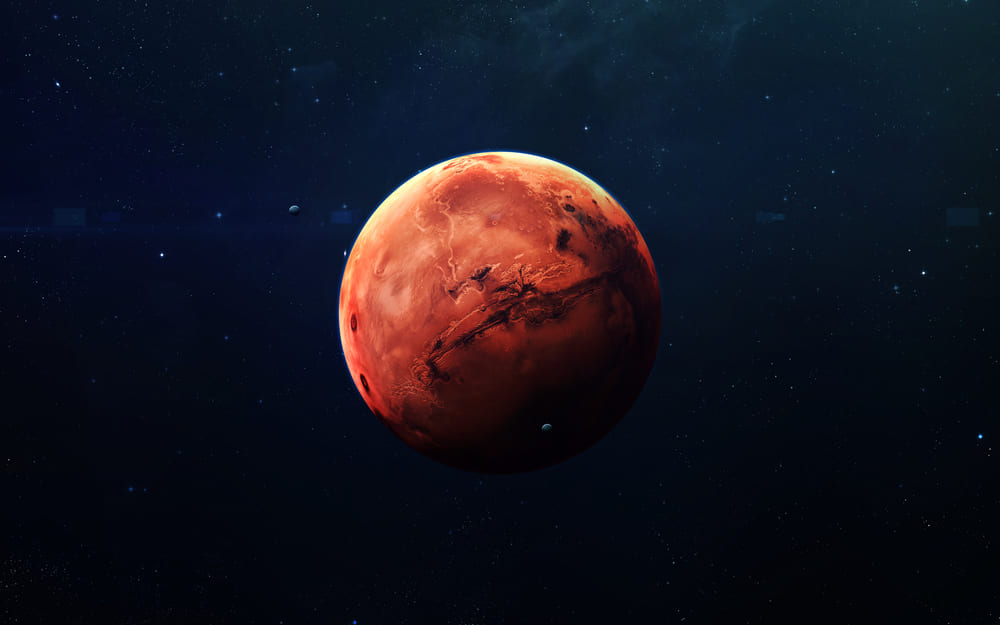 Discovering new planets that can’t be observed from Earth’s surface requires getting well beyond the Earth’s orbit in order to ‘look’ for new planets from a distant and darker vantage point.

NASA just launched a satellite called the ‘Transiting Exoplanet Survey Satellite’ (TESS) that’s headed beyond the moon and on its way out of our solar system so it can watch for ‘transits,’ which occur when a planet passes in front of a star from the perspective of the equipment or observer.

This is similar to a miniature eclipse, where a distant body passes over the star it orbits, creating a marked change in the observed light emitted from the star. In many cases, even high-powered equipment cannot directly observe distant planets, but it can measure a periodic dip in a star’s brightness that is attributed to an orbiting planet passing in front of it. According to NASA, more than 78 percent of the 3,700 confirmed exoplanets have been discovered using transits.

The last major exoplanet search spacecraft, Kepler, found over 2,600 exoplanets by watching for transits. Most of them were orbiting distant (read: dim!) stars 300 to 3,000 light-years from Earth. TESS is seeking stars that are ten times closer than Kepler did–30 to 300 light-years away–and thus 30 to 100 times brighter than the Kepler mission’s targets.

Another fascinating NASA project, the James Webb Telescope, is set to launch later this year. Instead of measuring light like TESS, the James Webb will act more like a traditional telescope, gathering images of faraway space using a staggering array of highly-accurate mirrors and lenses to capture data that will be turned into infrared and other similar images that scientists can use to get a clearer ‘picture’ of faraway sections of space.

By focusing on brighter target stars, researchers can use spectroscopy to learn far more about the exoplanets they detect. By measuring the stars’ light emissions and observing how much light the transiting planets absorb, they will be able to make detailed inferences about planets’ masses, densities, and atmospheric compositions. This includes the potential to observe water and other key molecules known to support life.

The closer, brighter stars will provide for more accuracy and information about the planets that orbit them, which scientists hope will allow them to learn not just the location and distance of other solar systems but also the elemental composition of the planets within them. This provides scientists a much clearer picture of how related different galaxies are and whether the building blocks of life as we know it may exist elsewhere.

What are Planet Hunters? 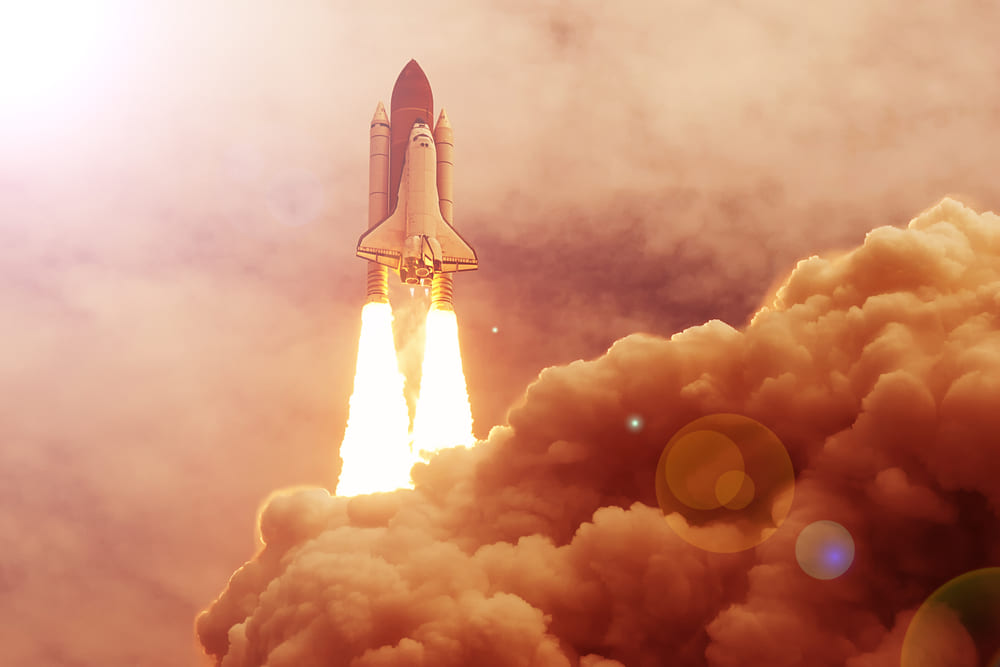 In December 2010, the crowd sourced research platform Zooniverse launched Planet Hunters, a public-facing project that enlisted volunteers to review data from the Kepler satellite in order to see if humans could identify patterns that machines missed. If a satellite misses a transit or two, it may create a pattern too irregular for computers to detect. Similarly, some transits are periodic enough to suspect the presence of an exoplanet but may not create enough of a dip in light for the computers to mark them.

That telltale dip in measured light caused by transits might be missed by computer software for a variety of reasons. By showing multiple volunteers the same 30 day log of observed light patterns, the system aggregates human observations and then passes the correlated markings on to scientists to review in-depth.

The project received help from over 500,000 volunteers and led to the discovery of a number of confirmed planets and an even longer list of suspected planets or other celestial bodies that require further investigation. By combining human intuition and powerful computing software, the Planet Hunters project combines hundreds of thousands of passionate volunteers with NASA’s latest satellite technology to accomplish a staggering amount of research on an impressive timeline.

The team behind Planet Hunters estimates that over 200 years of review work has been accomplished in the seven years since the project launched, while Version 2.0 is being updated to support new features in anticipation of the first round of data to review from TESS.

One of the biggest challenges Planet Hunters and other space scientists face is the overwhelming amount of data produced by each new satellite. With the help of half a million volunteers, the project has accomplished 200 years of work in seven years, but this still points to one of the biggest hurdles that exoplanet hunters face: no equipment we have can actually see these distant bodies, so the only way to find them is by using specialized equipment and sifting through the massive amounts of data each mission gathers.

TESS promises to provide us even more data than before as its spectrometers will not only detect transits but will also measure individual planetary properties through the nature of light absorption and diffraction around them. 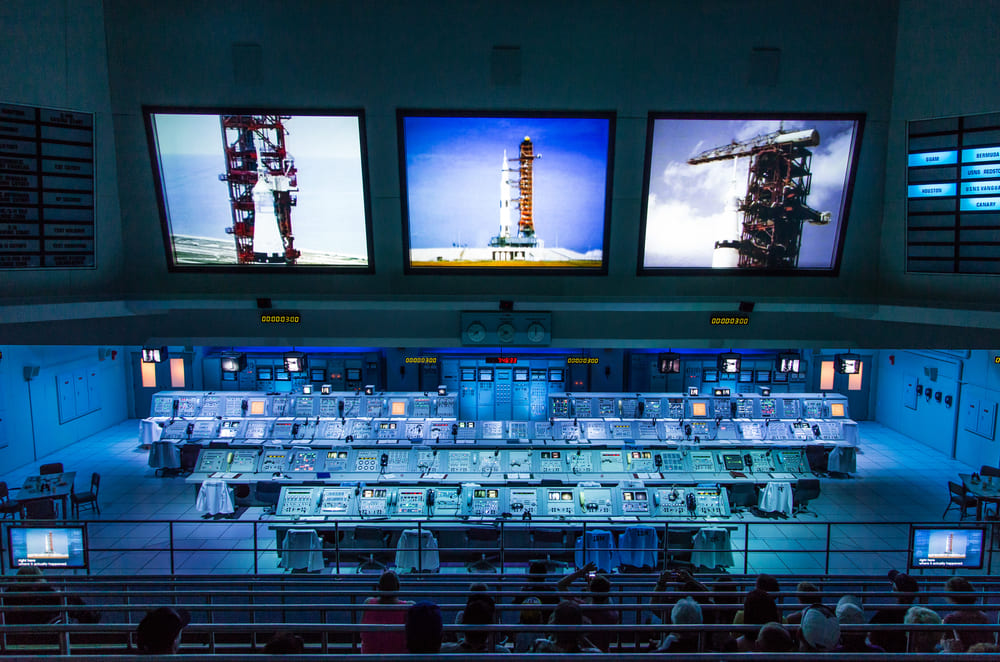 Whether you’re convinced that there are aliens around every cosmic corner or you firmly believe that Planet Earth is the only one that supports life, understanding the composition of distant galaxies is a mesmerizing thought exercise.

For example, the recently-discovered planets within the TRAPPIST-1 solar system seem to have many of the ingredients that we think of as being vital for supporting life. There are also staggering differences between TRAPPIST-1 and our own solar system–the central star (akin to our own sun) is far smaller and dimmer, so the planets all orbit it far closer than our own closest planet, Mercury, orbits the sun.

That means that a ‘year’ on one of TRAPPIST-1’s nearest planets (that is, how long it takes to complete one trip around its own sun) lasts the equivalent of a day and a half while the longest takes less than a month. Contemplating what we consider ‘normal’ from the length of a year to the elements that are the building blocks for our idea of life is a thought-expanding exercise in galactic exploration, while potentially discovering new planets or life forms is a critical part of placing ourselves as citizens not only of nation or planet but of the universe at-large.

Many scientists believe that understanding faraway planets and solar systems can provide us with relevant knowledge about our own solar system and about our own sense of place as the only planet in the universe that supports life… or not.

The Next Era of Space Exploration 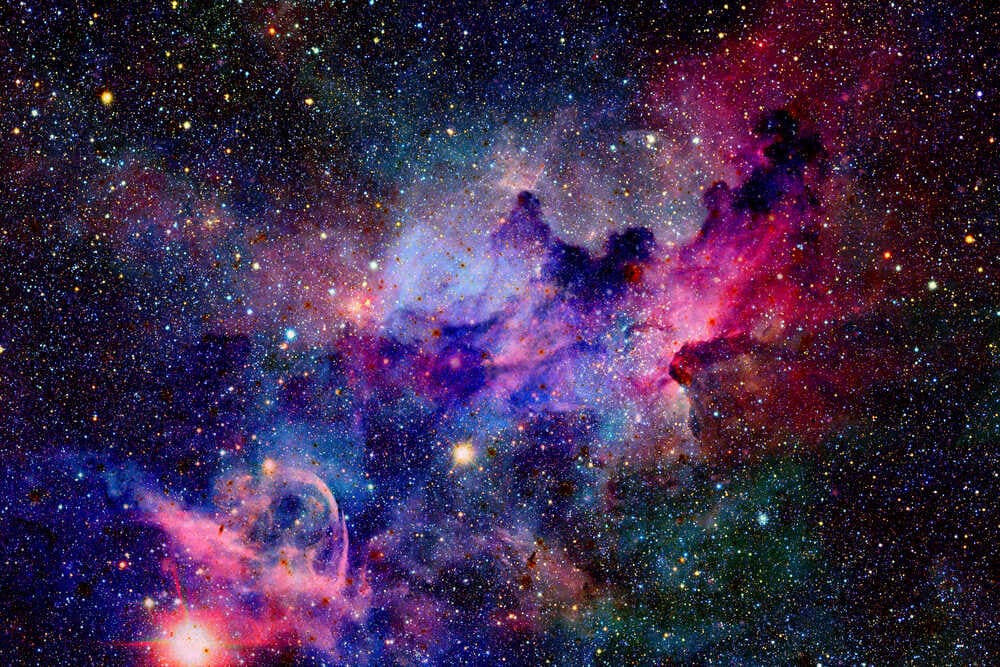 NASA and other organizations are still working hard to put men on Mars, but they also have their sights set well beyond our planetary neighbors. For all of the logistics that go into sending humans to space, it is perhaps even more valuable to put equipment into orbit that focuses on deep space and sheds light on the distant, dimmest stars.

If there were life on Mars, the rovers likely would have found it. As for planets dozens of light-years away? We’re just now figuring out they exist, so there’s no telling what might be on them.

Though we are still a long way (literally) from getting near them, the idea of familiar elements and atmospheres on faraway planets has the potential to dramatically broaden our horizons. As we discover more planets every day, the odds of finding something even more significant than a transit blip on a light reader only go up.

And as we get better at building precision devices used to observe and measure objects in deep space, ideas that once sounded impossible become reality. Both the TESS and James Webb Telescope use technological advances that only a few years ago would have sounded like far-fetched science fiction.

With each new advance in materials and designs, we grow one step closer here on Earth to seeing what exists many galaxies away. The next time you look up at the night sky, try to notice the dimmest stars you can see with your eyes. Then contemplate looking for stars that are many times farther away and dimmer and studying the planets that orbit them. It may make you feel small, but it also makes life on earth seem extra special.