Everything You Need to Know About Geoengineering 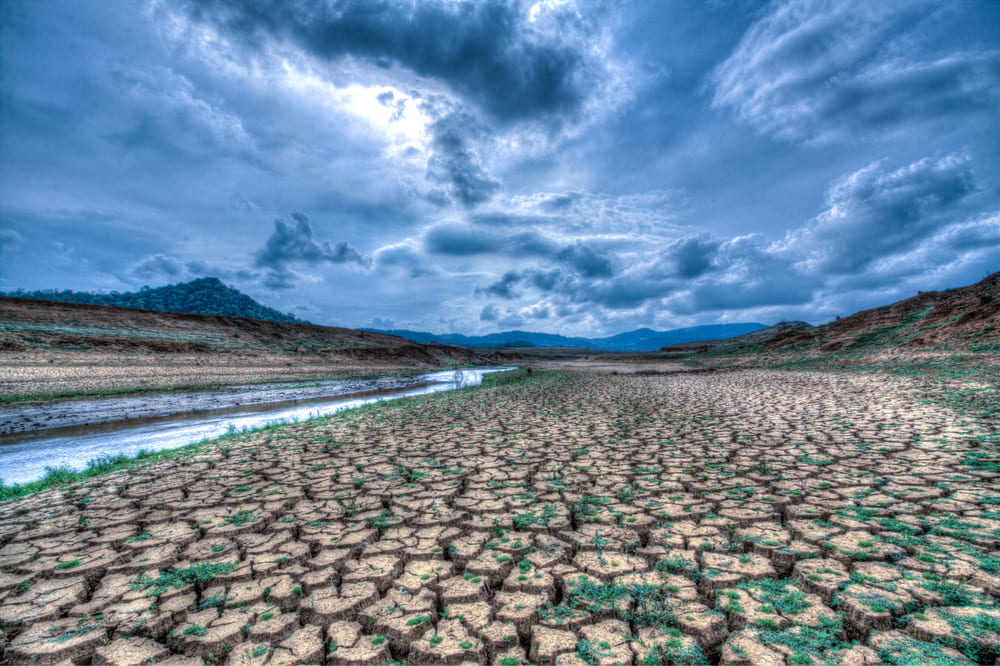 Climate change is a difficult subject to discuss.

Ranking right at the top of the most divisive political topics, it brings charged, passionate debate from those who believe it’s very real, and those who claim the earth always has and always will be in a constant state of change.

Now, a majority of people are starting to accept something in our environment is happening. Supporting this sentiment is a large number of scientists all over the world agree that our world is rapidly changing – and not for the better.

As more individuals subscribe to the scientific data points of a climate in peril, the debate is now turning to what we should do about it. In certain instances, those disagreements are far more intense than those concerning if there is a problem at all.

One such climate remedy that continues to gain traction is equal parts radical and fantastical, brilliant and bonkers.

That remedy is geoengineering.

One way to explain the concept of geoengineering is through a simple equation.

If geo equals of or relating to the earth, then geoengineering equals earth engineering.

While it certainly may seem like a construct of science fiction, geoengineering is not an entirely far-fetched notion of attempting to reshape our planet into an environmental utopia.

Both the definition and application of geoengineering carry a reasonably broad meaning.

First, the definition can involve any method or attempt to alter the environment, regardless of its aim to repair or damage the Earth or its climate. This includes anything that makes a significant impact on land, in the air, or the water.

As for the application of geoengineering, it’s been around longer than you think. In reality, humans have been geoengineering the planet for centuries, much to our detriment.

Farming, redirecting of rivers through dams, and clear-cutting of forests for paper, wood and other materials have significantly impacted the landscape of our planet.

Of course, geoengineering today carries with it the burden of altering the climate for the better, negating or slowing down any damage.

At a basic level, this includes things such planting trees in mass or the installation of thousands of wind farms to generate renewable power versus that drawn from non-renewable sources.

However, in today’s climate, where new temperature records seem to occur every day, month and year, and carbon emissions spiraling out of control, some scientists seek more dramatic measures.

What Are We Engineering? 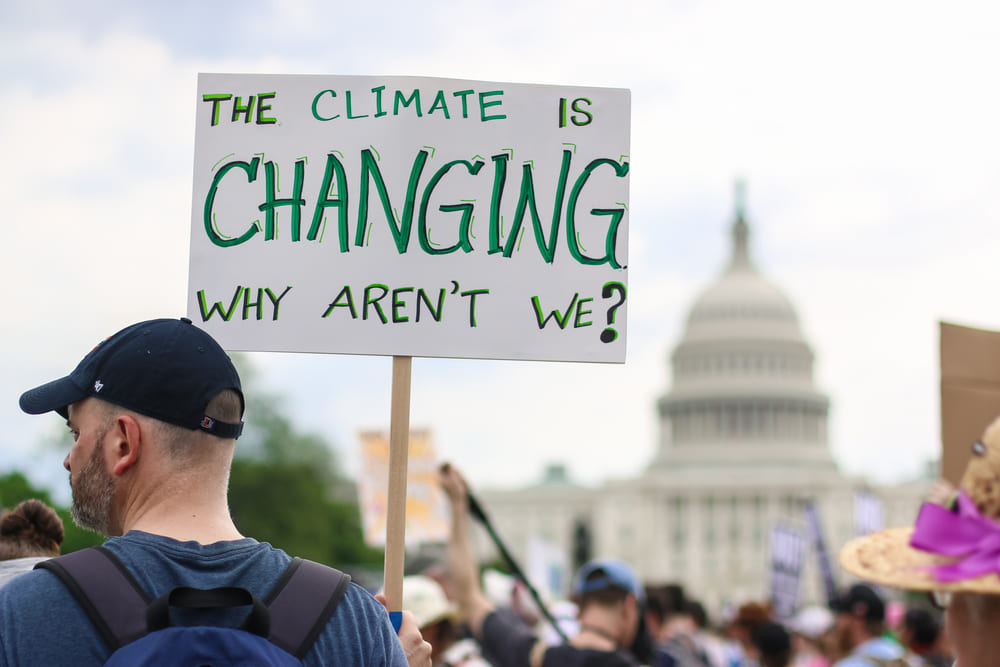 According to a report from the Intergovernmental Panel on Climate Change (IPCC), the warming of the earth could increase by as much as 1.5 degree Celsius in just over ten years.

At that rate, the impact will indeed be global.

From the depletion of Arctic sea ice to more frequent and extreme heat waves to loss of coral reefs to mass migrations seeking more favorable conditions, few places on Earth will be untouched.

While there may be a few positive side effects – from increased fish populations in formerly iced-overseas and higher yields of rice and soy – the overall outlook is dire.

The IPCC report looks at the need to limit the rise and keep it as close to 1.5 degrees Celsius as possible. Anything pushing 2 degrees Celsius may be catastrophic for humanity.

Maintaining the temperature is no small task according to Jim Skea, the IPCC’s co-chair of Working Group III (which oversees mitigation of climate change).

He notes, “Limiting warming to 1.5 degrees Celsius is possible within the laws of chemistry and physics but doing so would require unprecedented changes.”

IPCC board member Amjad Abdulla adds, “The report shows that we only have the slimmest of opportunities remaining to avoid unthinkable damage to the climate system that supports life as we know it.”

This is how radical ideas quickly become viable solutions.

The Big Ideas (and Big Risks) of Geoengineering 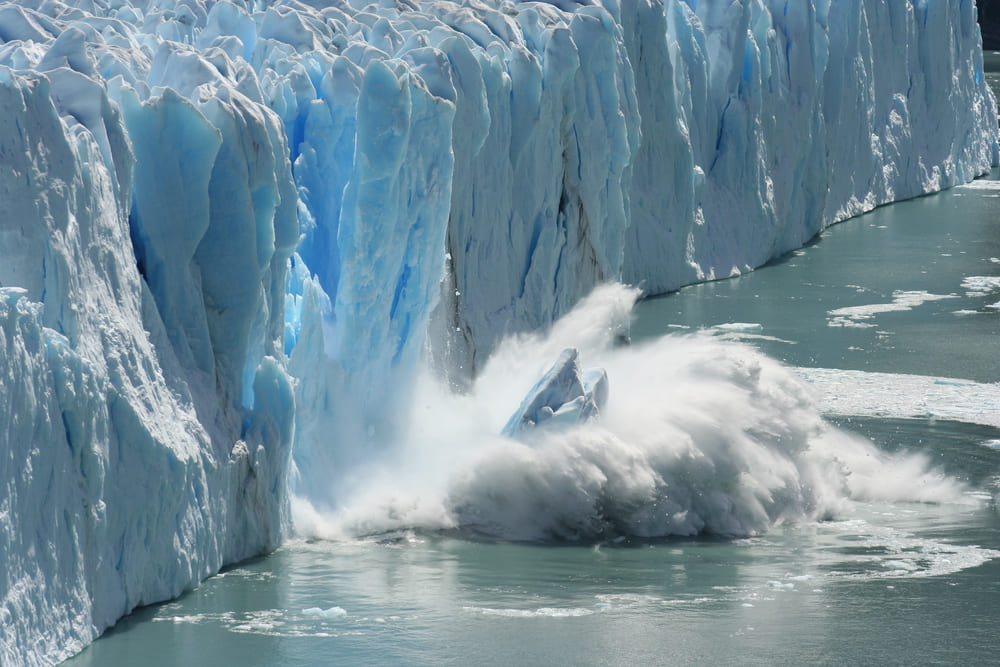 What promise does geoengineering hold exactly and what role will it play in attempting to bring the climate back from the brink of disaster?

Unsurprisingly, there are more than few ideas leaders and scientists are batting around. After all, when hoping to stave off global catastrophe, every solution is a stretch until it works.

Climate engineering falls into two categories: Solar Radiation Management and Carbon Dioxide Removal. While some seem less far-fetched than others, almost everyone has a well-intentioned backer or some scientific support behind it.

Whether or not geoengineering helps or hinders the problem, or does nothing at all, remains unanswered. For now, most of the following ideas remain a mix of theoretical or currently under very serious study and consideration.

There are a couple, however, in the very early stages of prototyping and development, with one directly in use, albeit on a minor scale.

With solar radiation, the goal is to reduce the amount of the sun’s heat that the earth absorbs. There’s a myriad of ways in achieving this reduction of heat, but only a few would make sense on a large scale.

In an idea that steals from one naturally occurring phenomena – volcanoes – to stave off another, scientists have posited releasing sulfur into the stratosphere to reflect the heated sunlight.

The delivery systems for this could include airplanes making daily flights dispersing the sulfur aerosol or other light reflecting materials into the air. Research and very early testing for this are already underway at Harvard University, though the potential unknown ramifications keep this idea at the top of the controversial list.

The theory of marine cloud brightening is the brainchild of physicist John Latham and University of Edinburgh professor Stephen Salter.

They hypothesize spraying seawater into the atmosphere would produce thicker, more reflective clouds. While some approximation of costs and viability exist, one distinction for this method is that it only uses the natural element of seawater versus manufactured aerosols.

As of now though, it remains untested. 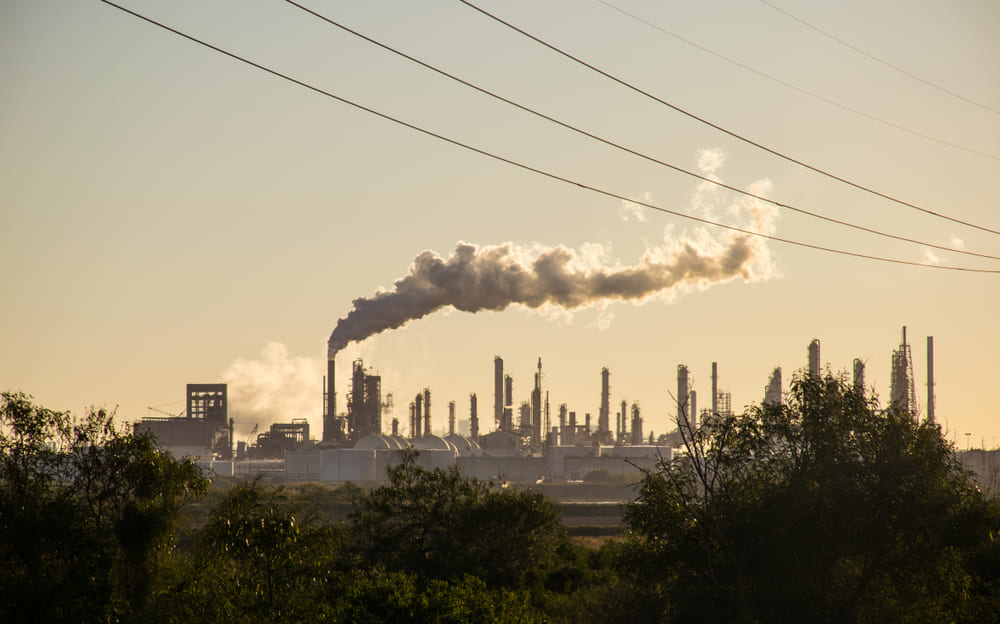 Here the goal is relatively simple, remove as much carbon dioxide from the atmosphere as possible. Although of plenty of suggestions exist on the best way to manage this, so far only two have gained any traction.

This method, currently in use at approximately 20 sites around the world, takes the CO2 from biomass (such as trees) as it’s converted to bio energy and stores the emissions underground.

Often touted as a carbon neutral method for removing CO2, some scientists are concerned that won’t always be the case. CO2 released by burning the biomass, may not be recaptured by new trees for many years.

There is also worry that if carbon capture remains our only technology to help reduce CO2, not enough land may exist to grow new trees. That said, this remains the only technology on this list that has shown any proven results.

Instead of pulling the CO2 from burning trees, why not take it straight out of the air?

That’s the idea behind direct air capture, where the carbon dioxide is pulled directly from the atmosphere and stored underground. While certainly the most straightforward method, it’s also quite costly.

Three different startups have taken the step of building working prototypes, but as of now, that’s as far as the technology has developed.

Even with the limited scope in both areas of carbon capture, right now, carbon removal stands as the only current growth industry in geoengineering.

One involves filling the seas with massive amounts of iron, which in turn could result in huge blooms of phytoplankton. These blooms carry the potential to absorb carbon from the air – not wholly far-fetched, but nowhere near adoption.

The other oceanic option also involves dumping stuff into the water, but this time it would be foam. Not unlike how arctic ice is effective at reflecting sunlight, the foam would operate in much the same fashion.

However, quick dissipation and the enormous scale of the operation would be an issue, as you need to maintain near constant coverage for it to prove useful.

Even if either of the two proposals were possible, the sheer scale of the oceans makes any endeavor nearly impossible. Plus, many environmentalists feel the oceans are suffering enough in our current climate. 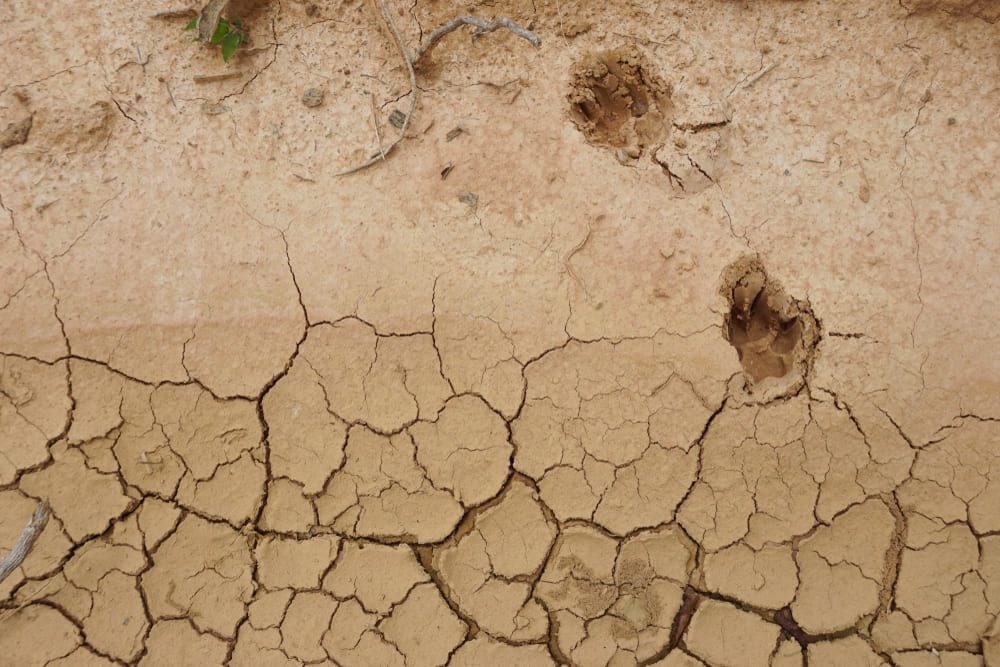 When it comes to determining a global policy on just how to stem the rising tide of climate change, there are few easy answers.

To be sure, none of the options included above directly solve our climate crisis – that involves getting at the root of our addiction to polluting the atmosphere with carbon dioxide and other greenhouse gases.

If, however, the ultimate goal is to cool the planet, then every idea is on the table for consideration until we solve the underlying problem.

However, the longer the world delays in acting, the fewer options that will surely be available.

That is how proposals once thought radial and fantastical, brilliant and bonkers, end up as the solutions nations agree on whether or not they want to accept them.

As technology advances though, we will move closer to directly involving ourselves in nature’s delicate balance.

Ultimately, some of those radical and fantastical, brilliant and bonkers solutions may indeed be the answer, rewarding us with a cooler climate and more stable planet to call home.

If our past geoengineering is any indication, the human race is already well aware of the risks.