Elon Musk’s Mission to Mars (Is This Even Possible?)

In the movie The Martian, Matt Damon is stranded on the planet Mars after his crew is caught in a rip-roaring sand storm. The crew is forced to evacuate the planet, leaving Damon to fend for himself and survive the harsh climate.

Thankfully, Damon is the ultimate survivor. He’s survived numerous assassination attempts in the Bourne Identity series, fought off freakish monsters in The Wall, and somehow survived another space disaster in Interstellar. If anything, he can handle a little loneliness on Mars. 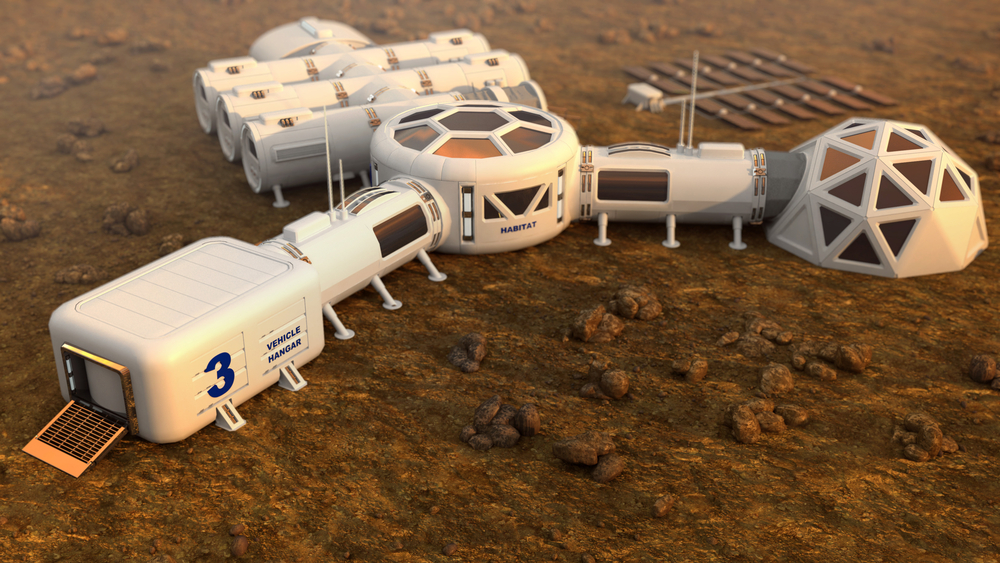 Thanks to his ingenuity and mechanical genius, he manages to create a shelter, grow potatoes, and eventually be rescued. It’s like Apollo 13 has a one night stand with Castaway.

And while all this may seem absurd and far-fetched, Elon Musk wants to make this, and a whole lot more happen. In approximately six years.

Yes, this may gargantuan plan may seem a bit odd given that Musk and his SpaceX crew struggled mightily simply to get a rocket to land on a platform in the middle of the ocean.

But Musk doesn’t seem intimidated. He has a very specific plan for how he will get a rocket to Mars, as well as what will happen to make it the planet liveable. Like I said, this is The Martian on a massive dose of steroids. 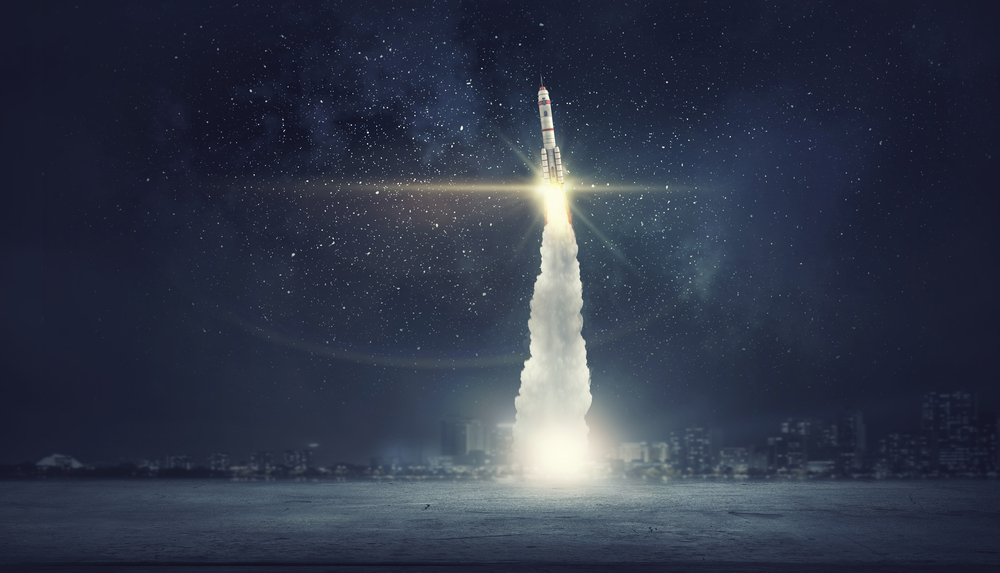 Musk’s ambitious plan centers around a rocket that he affectionately calls the “BFR” (Big F******* Rocket). When will this monstrosity take to the skies? He plans to have it spaceborne by 2022, with four of them headed to Mars by 2024.

The innovator recently unveiled plans for a new spacecraft that he says would allow humans to colonise Mars, build a base on the moon, and travel to anywhere on Earth in under an hour.

Obviously, traveling with enough speed and power to reach Mars will require a tremendous amount of power, which is why Musk is focused heavily on the Raptor engines that will propel the rocket. The engines, which deliver about 500,000 pounds of liftoff thrust, use liquid methane rather than kerosene. Musk says that they will use 31 of these enormous engines, each of which are capable of delivering a whopping 170 tons of thrust.

Despite the size, he says that these engines will be equal to or even exceed the safety of airline jets:

The flight engine design is much lighter and tighter, and is extremely focused on reliability. The objective [sic] If our engine is even close to a jet engine in reliability, has a flak shield to protect against a rapid unscheduled disassembly and we have more engines than the typical two of most airliners, then exceeding airline safety should be possible.

You would think that such a ship would be incredibly uncomfortable for passengers, given the complexity involved, but Musk indicates that it should be able to hold about 100 passengers in 40 separate cabins. This seems relatively luxurious, which will be a necessity given that the trip will take around three months.

For those of you who want to know the deep details, here’s Musk himself explaining the BFR: 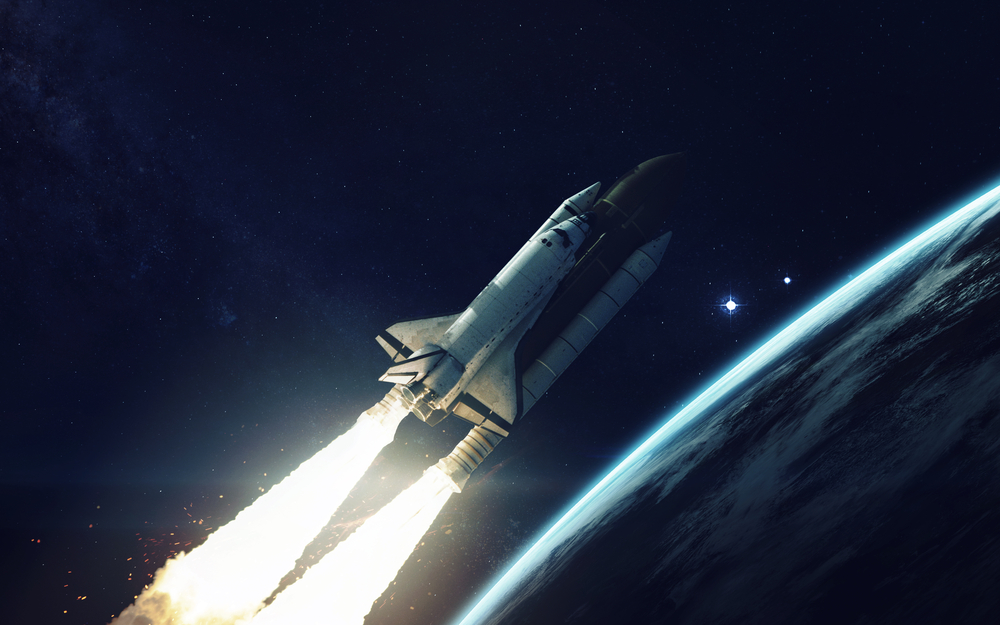 It shouldn’t come as a surprise that creating a rocket that can do all Musk promises will cost money. A lot of money. So, where is this budget going to come from?

Musk plans on cannibalizing all the other SpaceX products and projects.

Eventually, Musk wants to use the BFR to tackle all of its missions. Rather than using smaller crafts like the Falcon9, Dragon, and Heavy, he wants the BFR to be their flagship rocket.

If they can achieve this goal, the the resources being used to construct the smaller craft can all be diverted into creating a fleet of BFRs that can travel to Mars, rocket around the Earth, and make quick trips out to the moon.

Additionally, Musk’s goal is to make the BFR a reusable rocket, which is different than the Falcon9, which they’ve crashed again and again. This would also represent a significant budget savings. 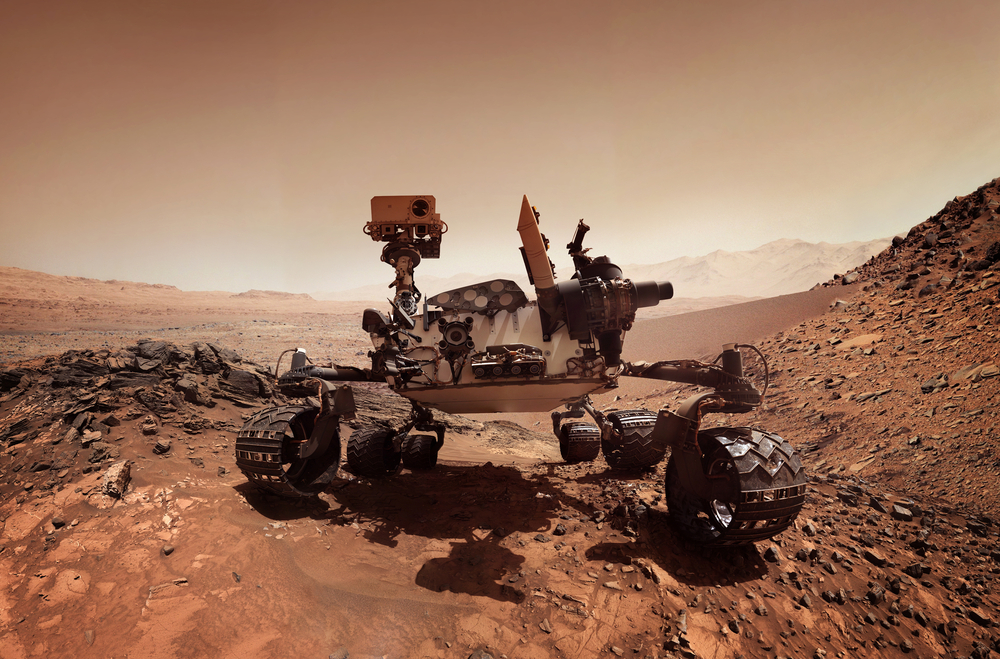 It’s one thing to talk about creating a rocket that could go to Mars, it’s something else altogether to colonize a planet.

Musk estimates that a ticket to Mars will cost about $200,000. Assuming you can pay for it, it will look something like this:

You and 99 or more other passengers board a huge crew vessel atop a massive new rocket—combined, they are about as tall as a 40-story building. Forty-two Raptor engines rumble to life below, and soon you and your fellow pilgrims are gunning through the upper atmosphere at tens of thousands of miles per hour. After depositing you in orbit, the first stage booster drops back to Earth, and flies itself back to the launchpad at Cape Canaveral. After some indeterminate refurbing, a crane attaches another spaceship on top. Except this one has no people. It’s full of fuel. The rocket launches again, and releases the spaceship, which meets your spaceship in orbit and transfers its fuel load into your ship’s tanks. Repeat a few times until your ship is topped off. Then, you head for Mars.

The plan for actually setting up colonies on Mars isn’t quite a clear, but that has never stopped Musk in the past. In a recent Reddit AMA, he indicated that the actual development of the colonies will be the responsibility of other manufacturing companies.

Populating Mars isn’t Musk’s main goal. He simply wants to get people, a lot of people, to Mars over the next 40 years. If he can do that, he figures other people can handle the colonization side. 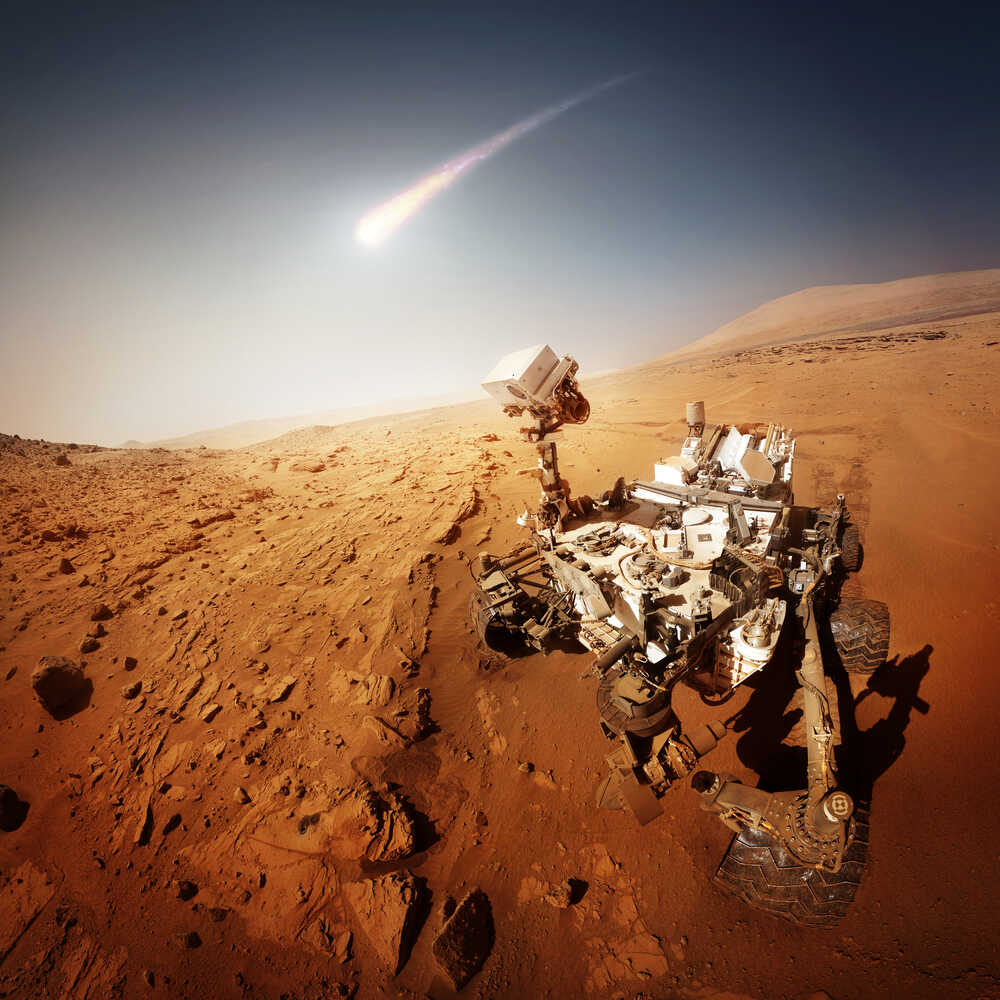 Musk’s plan, like all of his ideas, is huge, entailing enormous costs and seemingly impossible odds. Is this even feasible?

Here are the challenges:

If anyone can get people to Mars, it’s Musk. He’s been a big, driving force in the tech scene for years, and has been ambitiously working on everything from electric cars to creating the Hyperloop.

He’s come far with his SpaceX program, and although he still has miles to go, it does seem at least feasible.

Musk seems to be driven by the spirit that inhabited John F. Kennedy in his famous moon speech. He isn’t the kind of person who asks, “Why?”