Could We Actually Achieve “Warp Speed”? 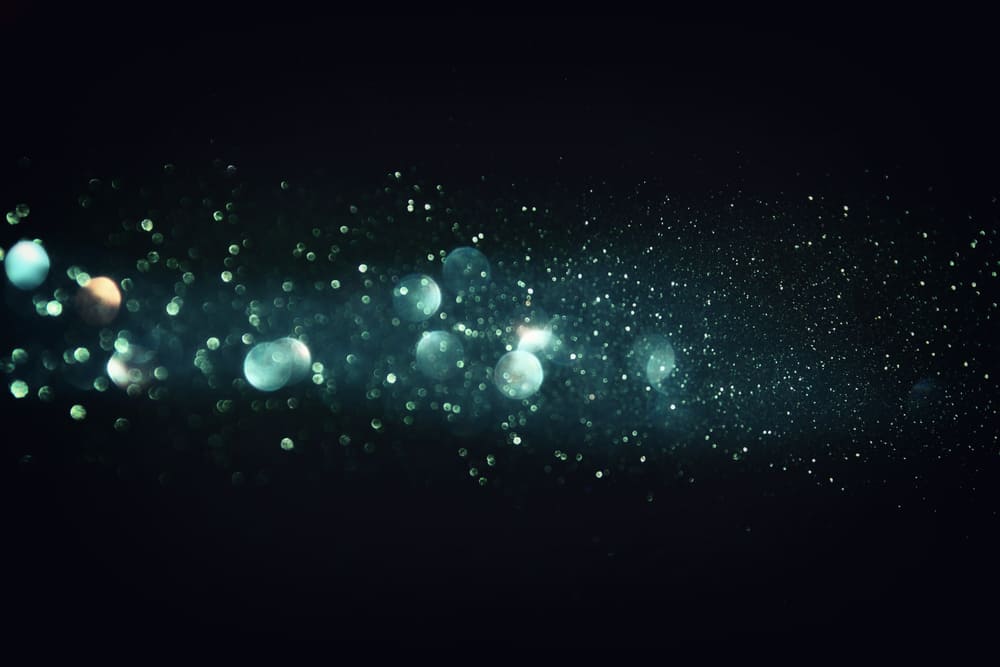 Everybody knows ‘the speed of light’ is fast. The only thing faster is Chuck Norris, who, the legend goes, can turn out the lights and be under the covers before the room gets dark.

But just how fast is light?

And does it always move the exact same speed? Can we use light to transmit data in a way that harnesses its speed as one of the fastest actors in the known universe? There is has always been a dream of teleportation or using wormholes to jump across time and space at warpspeed, but some scientists now believe that such technology may be more feasible than once thought.

And even if we are centuries away from transporting anything meaningful at the speed of light, the idea of lightspeed may soon jump from the realm of Star Wars to something much more tangible.

How Fast Is Light? 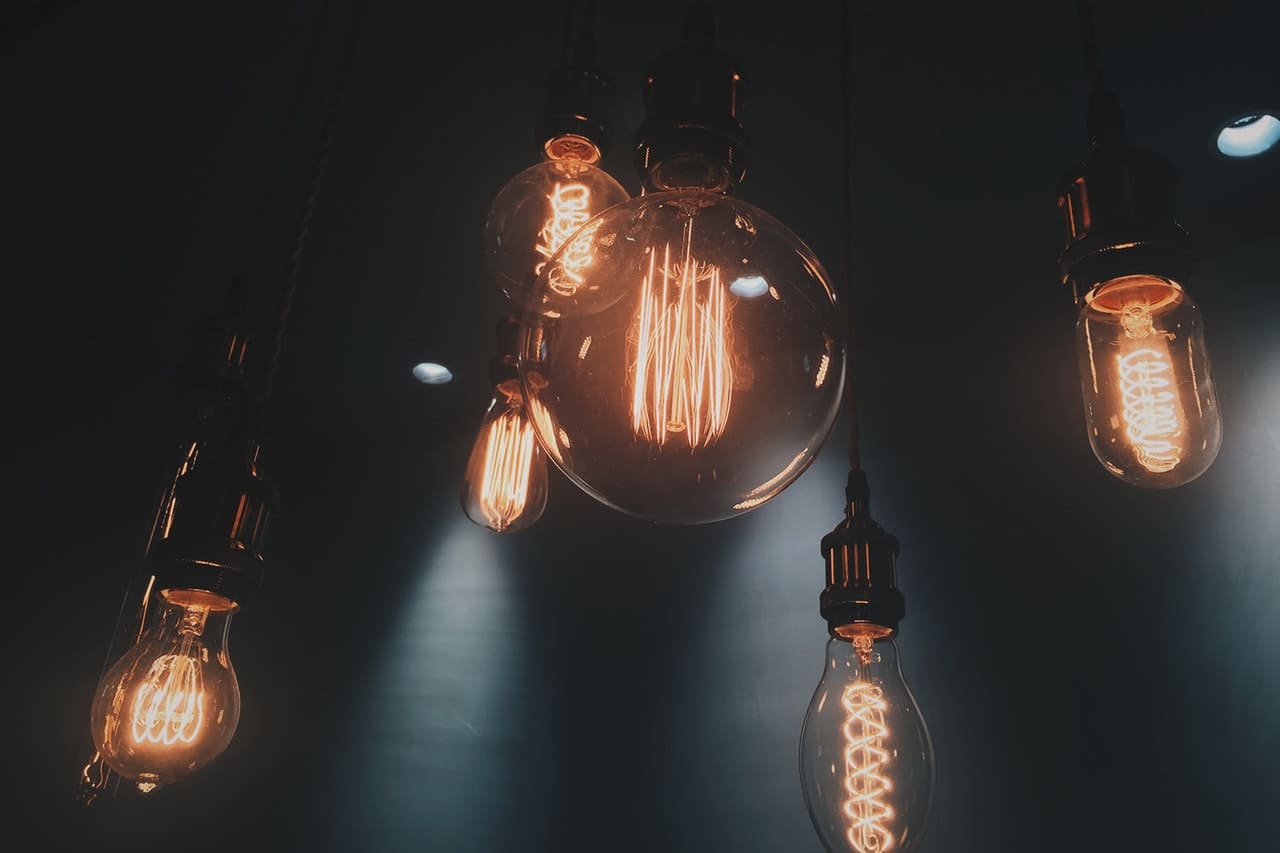 In a vacuum, light travels 299,792,458 meters per second, which translates to over 670 thousand miles per hour. Light is so fast that it’s difficult to comprehend what that even means.

The second you turn on a light switch, the entire room is flooded with light. But our universe is big. So, light from the sun takes seven minutes to reach earth, while light from distant stars experiences so much latency that scientists say we can still see light from stars that burned out many years ago.

It’s a mind-bender to contemplate light covering a distance so long that we could still see it after ‘the lights go out.’ In our observable realm on earth, that idea seems impossible.

That light might travel at different speeds depending on external factors. This goes in the face of Einstein’s theories about light, but this hypothesis has recently been posited by many modern scientists.

New theories suggest that light moved much faster in the nascent universe, when ambient temperatures were hotter and gravity was lower than it is today. There was also a theoretical phenomenon known as ‘inflation,’ in which the fledgling universe’s rapid expansion essentially bent the rules of every aspect of physics.

Scientists now say that if the speed of light is indeed variable as they now propose, everything about the inflation theory is no longer applicable.

These theories suggest something along the lines of light experiencing air resistance and gravity, much like tangible objects do. This revelation does not disprove Einstein’s theory; rather, it clarifies that while the speed of light is constant in a vacuum, outer space has not been a scientifically-perfect vacuum across history.

The updated theory proposes different temperatures, gravities, and bodies all change the way light travels. And this means some measurements made assuming uniform speed of light may be incorrect, thus changing scientists’ understanding of the size of the universe and distance to various celestial bodies.

Before you make your brain hurt too much thinking about measuring the size of the universe using a variable for the speed of light, let’s be clear about what lightspeed means for humanity. 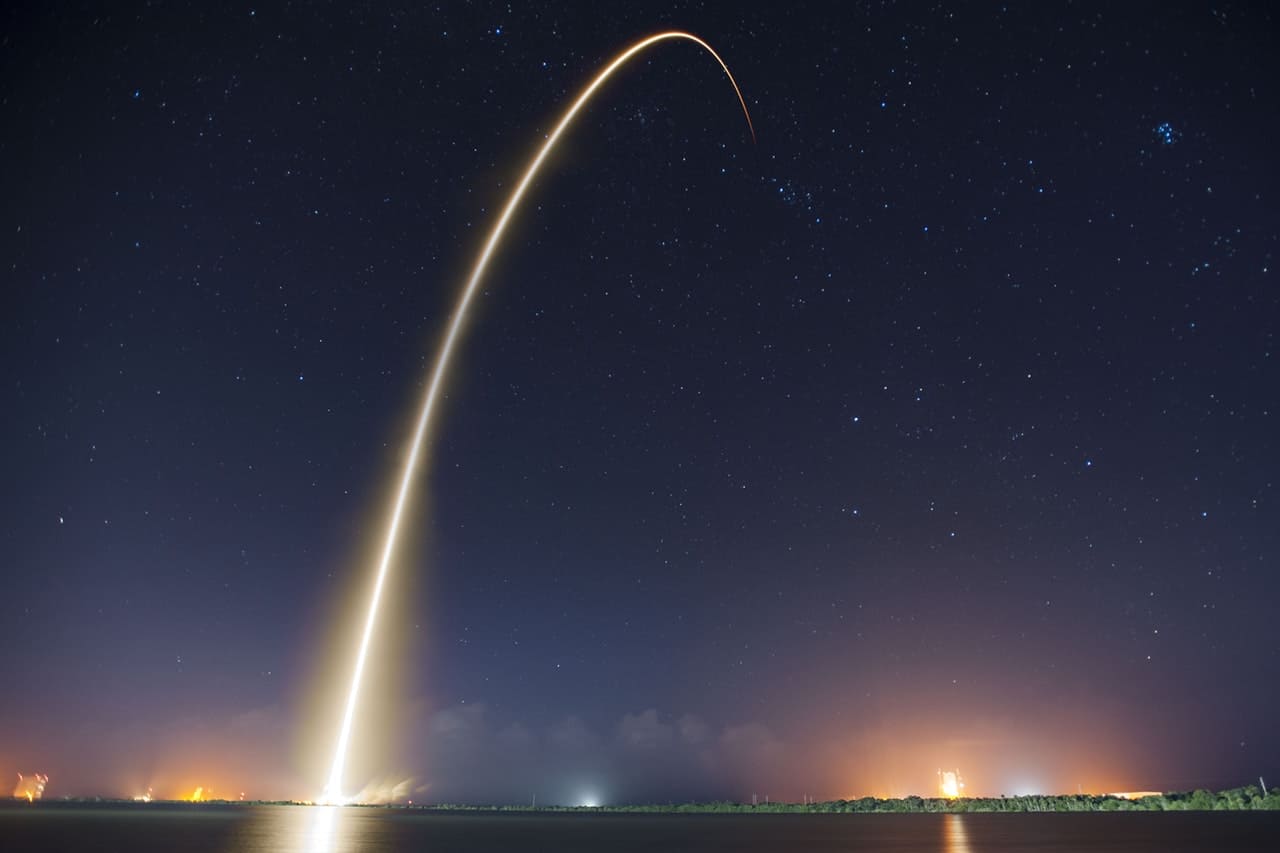 Outside of references to warp speed in Star Wars and warp drive in Star Trek and other intergalactic sci-fi, humans have never achieved travel at anything close to the speed of light. The U.S. government has put some money and research into the idea of warp drive and other such sci-fi-sounding technology applications.

The conclusion of the study was, predictably, traveling at or near the speed of light–or even creating warp-drive-like conditions in a strictly scientific setting–is nowhere near possible.

The theory behind warp drive is actually far crazier than simply propelling an object at the speed of light. Instead, it entails using something akin to wormholes to create an interruption in the space-time continuum that would allow whatever enters the wormhole to travel far faster than the speed of light.

However, this theory relies less on next-generation propulsion techniques and more on our ability to one day physically manipulate the fabric of space-time. The fact that this study was lumped in with UFO research should provide some color to the government’s general stance on warp drive.

With phrases like “dark energy” and “extra dimension” featured prominently in the report, it is clear that this possibility, even if it is theoretically plausible, lies squarely in the realm of science fiction.

Still, scientists have lately decided that warp drive is far more imminently possible than once thought. The largest hindrance to warp drive is the amount of energy required to interrupt the space-time continuum in any meaningful way.

Yet, recent advances in power storage and delivery technology and achievements in disrupting the natural state of being at the molecular level using CERN have renewed scientists’ belief and interest in the idea of achieving warp drive, if only at the scale of transporting a single cell via warp drive.

The Power of Fiber Optics 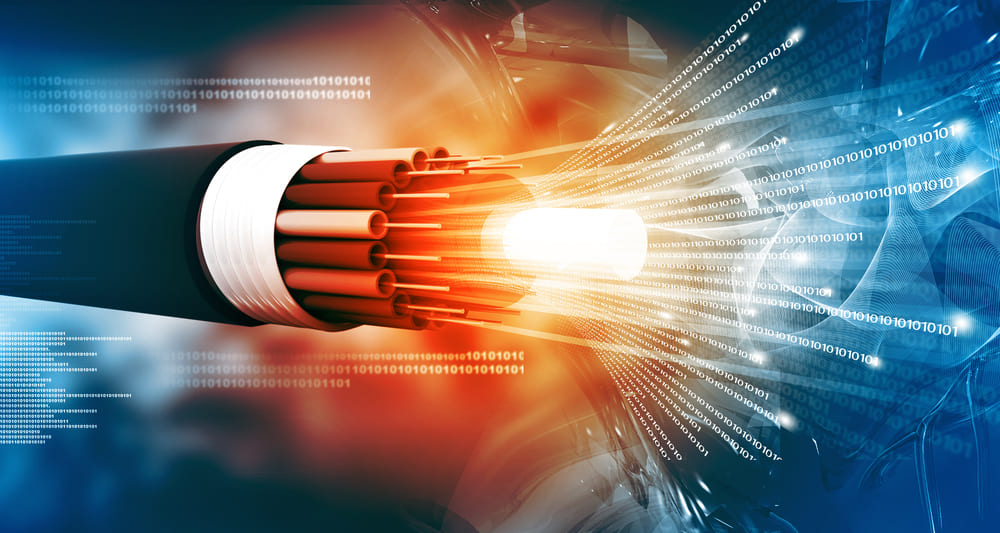 You may have heard the line “fiber optics transfer data at the speed of light.” This is, strictly speaking, true, but there is a big caveat to it.

Light travels 31% slower through a perfect fiber optic cable than it does through a vacuum–and not every fiber optic cable is in perfect condition or made of the purest materials possible. So, again, we run into the idea the speed of light is variable. It encounters resistance in the form of fiber cables just the same way scientists have theorized it does with gravity and varying temperatures in the universe.

But, thanks to technological advances in materials and power transfer, researchers have created fiber optic cables that transfer data at 99.7% of the theoretical maximum speed of light–a full 1,000 times faster than today’s average fiber optic cables. This is an application of lightspeed that is pertinent to humans immediately and in the near future.

Achieving near light speed on earth through fiber optics could allow for data transfer speeds far beyond anything we have witnessed, allowing all-but-instant transmission of signals for everything from consumer grade internet to controlling hypersensitive factory operations and robotic devices with lower latency than ever before.

These new ‘light fibers’ are made almost entirely of air and allow optic data to travel much the same way light does in a vacuum–unencumbered by physical resistance. While this technology is not yet ready to be applied in long-distance fiber optics applications, it has nearly immediate potential to provide radically increased speeds in short-distance applications.

The Speed of Light in Your Life 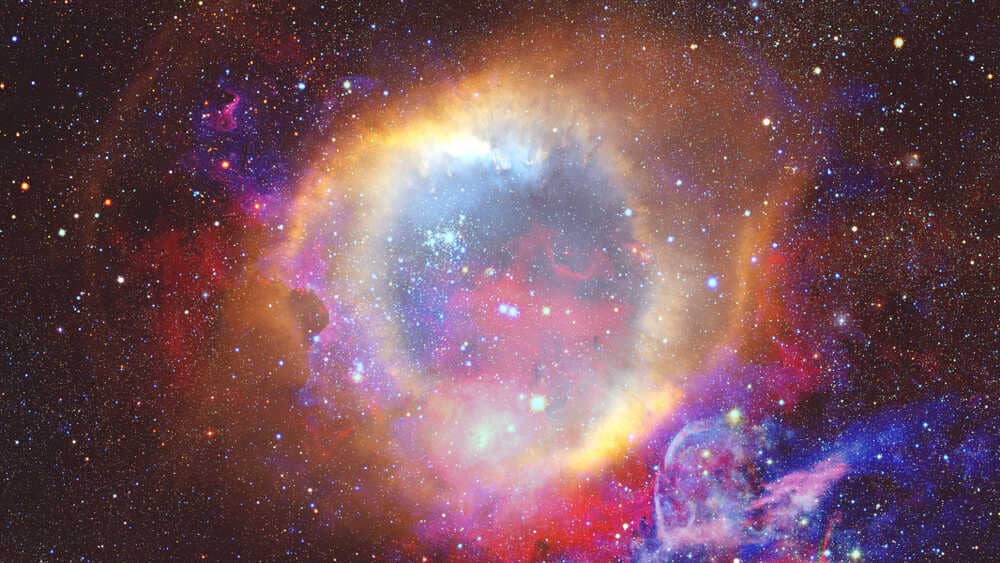 While we may not achieve lightspeed travel in any of our lifetimes, the speed of light is imminently relevant to all of our lives. As internet providers bring fiber optics to more cities and technology companies sink more research into fiber optic cables themselves, there is ever more reason to believe that we may experience lightspeed internet connectivity in the not-so-distant future.

And as scientists continue to refine their understanding of the variable speed of light, we may even learn of radical new theories behind the size, age, and origin of the Universe itself.