Closing the Gap Between Men and Women in STEM

Closing the Gap Between Men and Women in STEM

Today, women work in all fields, but, the hard sciences, technology, engineering, and mathematics are still dominated by men.

Is there is a reason a gap continues to exist in these particular fields? What can be done to close this gap? 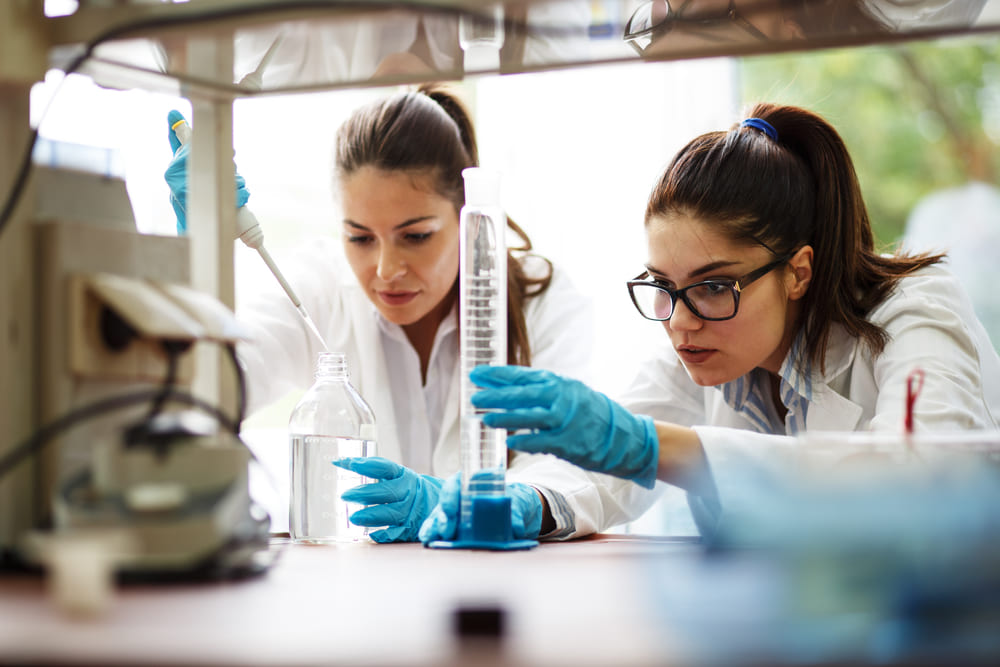 Educators across the country have been beating the drum for STEM expansion for years. This isn’t necessarily a bad thing as any country’s workforce that is proficient in science, technology, engineering and mathematics produces economic growth, advances scientific innovation and creates good jobs.

For high school students, being labeled as a STEM graduate is seen as a positive boost to college applications, and the public assumes that STEM education leads graduates to fields rich in employment opportunity.

However, the truth is that it takes more than just a STEM degree to get a job.

STEM includes a diverse list of occupations, including mathematicians, engineers, biomedical researchers, and more. The degree levels vary from bachelor to Ph.D Some professions lack qualified employees, like nuclear and electrical engineering Ph.D.’s with U.S. citizenship. In other areas, such as biology Ph.D.’s aiming to become professors, there are simply too many candidates.

The U.S. is failing to produce enough skilled STEM workers to meet current employment needs and the demand will simply increase in the future:

Research conducted by LinkedIn identified the STEM skills most in demand. Of the top 10 in 2017 were computer skills, “including expertise in cloud computing, data mining and statistical analysis, and writing smartphone applications.” 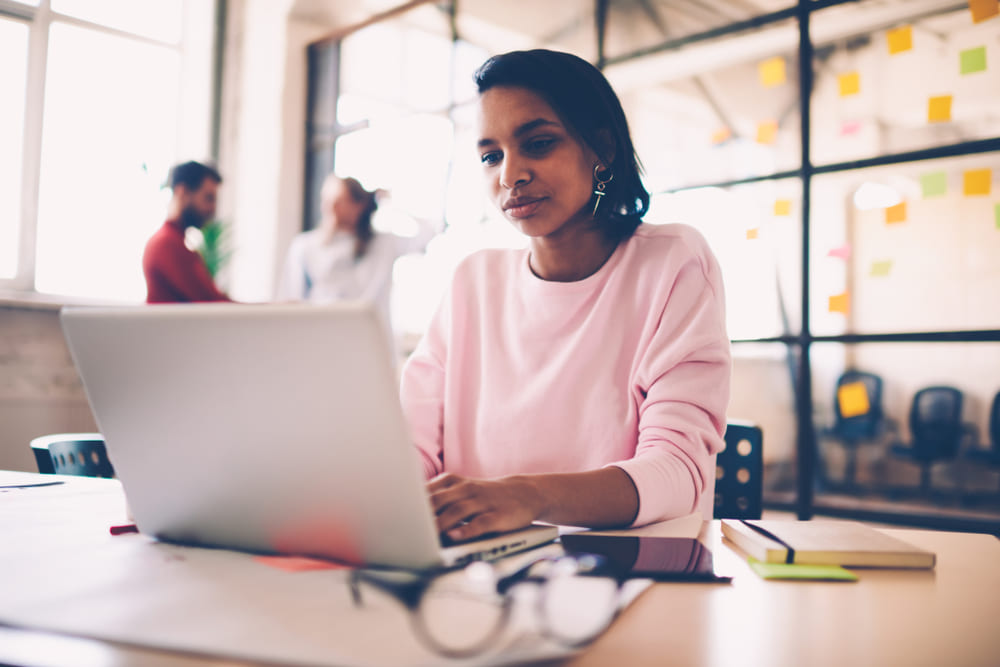 According to recent research, only 27% of students taking an AP Computer Science exam in the U.S. are female. The gender gap only gets worse: Just 18% of American computer-science college degrees are conferred on women. Around the globe, women in other, more male-dominated societies, are not even given the opportunity to engage in STEM learning. But in the U.S., corporations and other interested parties are taking notice of the disparity.

Forbes magazine partnered with Audi of America in 2017 to launch the inaugural “Idea Incubator,” designed to inspire a new generation of female STEM leaders. Students from the New York University Tandon School of Engineering were asked to develop solutions to the issue of safe access to affordable transportation for women and girls.

The members of the winning team had some good advice for educators, parents, and women seeking STEM degrees:

“There’s a myth that if you’re bad at math, you can’t enter a STEM field. Having a natural competence in math can be helpful, but skill and intelligence grow with consistent practice and effort. Getting involved in projects is the first step to do this!”

Camila Morocho, Chemical and Biomolecular Engineering Major: Spark Curiosity, Inside and Outside the Classroom

“I would encourage young women to be fearless and confident. Women should look past their fears of entering a male-dominated field with hopes of making their own mark. As my education progressed, I became fascinated with the human body and how elements and chemicals allow us to breath, live, and feel. To understand the body, it is not enough to just know biology, but also other subjects like Calculus, Physics, and Thermodynamics.”

Emily Muggleton, Mechanical Engineering Major with a Minor in Aerospace: Recognize the Role of Role Models

“The lack of visible female role models continues to be a major problem. In my opinion though, the real problem is that the women working within STEM are hiding in plain sight. One way to overcome this would be to spotlight examples of actual women succeeding in STEM which could inspire young women by giving them real-world examples to model themselves after.”

These ladies are great examples of how a girl’s rise in STEM is based on many factors, and any young lady can break through the inequality that exists. So, why are there so few successful women in STEM careers?

What’s Keeping Women Out of STEM? 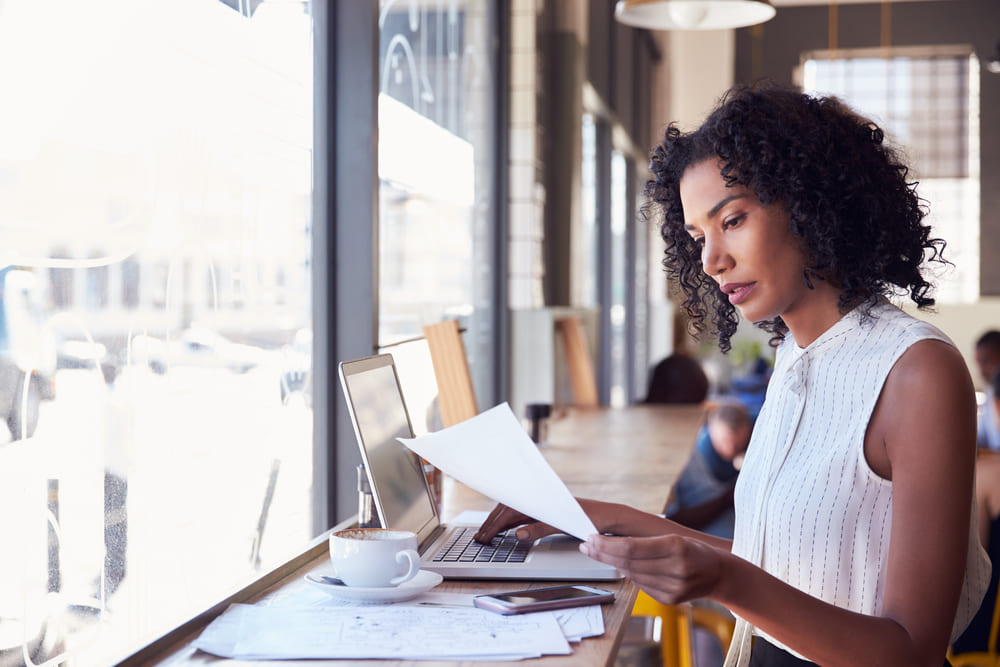 It’s clear that low numbers of American women in STEM is an issue. While some will argue that the low numbers are due to not enough young female students being directed toward the sciences, research simply does not bear this out.

Some suggest that women are choosing a work-life balance over the demanding careers in STEM. However, the research does not support this theory either.

More recent studies are adding to the mounting evidence that gender bias is driving women out of STEM careers. According to Joan C. Williams of the Harvard Business Review:

“A 2012 randomized, double-blind study gave science faculty at research-intensive universities the application materials of a fictitious student randomly assigned a male or female name and found that both male and female faculty rated the male applicant as significantly more competent and hire-able than the woman with identical application materials. A 2014 study found both men and women were twice as likely to hire a man for a job that required math.”

While it is tempting to characterize the scarcity of women in STEM to education pipeline problems or women’s personal choices, we should listen to women scientists: they believe the issue is gender bias, and the most recent research supports their view.

How Can We Fix the Issues? 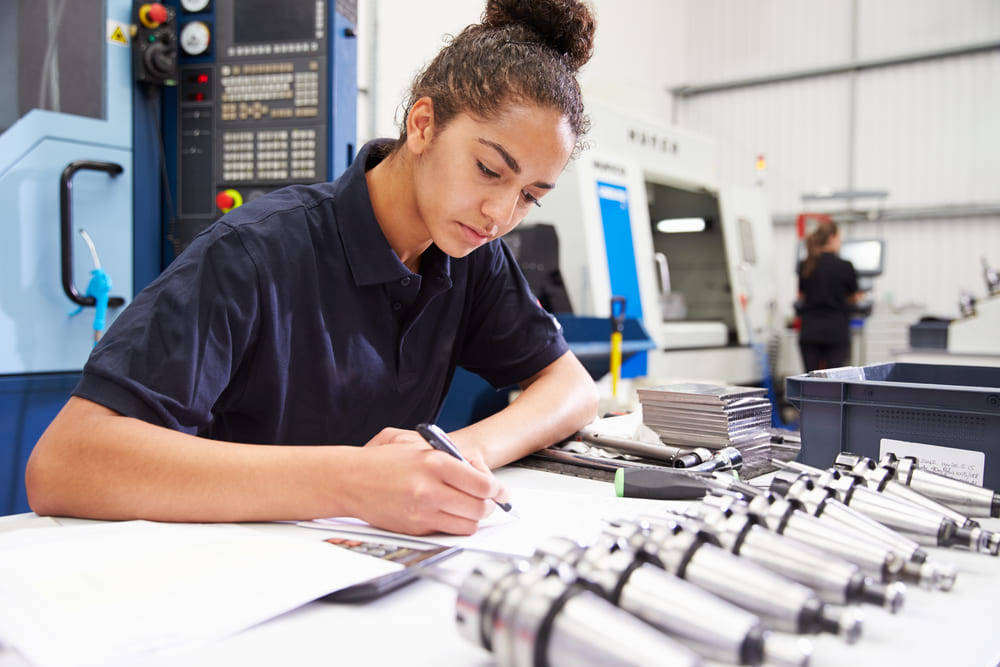 While pipeline problems are not a big part of the women in STEM issue, the biases discovered by researchers can begin at the university level. Catherine Hill, PhD, presented specific steps to “Create College Environments That Support Women in Science and Engineering.”

Things Students Can Do:

Things the Faculty Can Do:

While these would be great steps forward in the university environment, businesses also need to do their part to retain STEM women in their employ. Biases are causing women to leave their jobs.

While many women have managed to build highly successful careers with degrees in STEM disciplines, the definition of highly successful is a matter of interpretation. A nationally representative survey of 3,212 individuals with STEM credentials differentiated what success for women in STEM really means.

According to Laura Sherbin, Harvard Business Review, researchers define success simply: satisfaction with your job, an obvious respect for your expertise, and a senior-level position. About 20% of women currently employed in STEM positions meet that definition. But, there are ways for women to improve their positions:

It is ultimately up to the women in STEM to take advantage of their positions and break through the biases.

While the traditional refrain of “we need more women in STEM” continues to play ad infinitum, the research shows that the true issue is not bringing women to STEM – it’s keeping them there.

How Does NASA Search for New Planets and How Do They Find Them?
arrow_forward

Can Hyperloop Save Public Transportation?