Can Hyperloop Save Public Transportation?

Cities such as San Francisco, Chicago, and New York have extensive public-transportation systems. They carry millions of people by train, bus, boat and light rail. The recent expansion of private vehicle options like Uber, Lyft, and Google Bus give commuters more choices, but they can also undermine public transportation.

It raises the question: will people continue to use public transportation in the future?

There are already alternative options that thousands of commuters are using every day. For example, Chariot, a privately-run vanpool option in San Francisco, can cut a 40-50 minute commute by train and bus to just 20 minutes, for roughly the same cost.

All of which raises a very important point: if we want public transportation to continue to be available, we need to improve it. 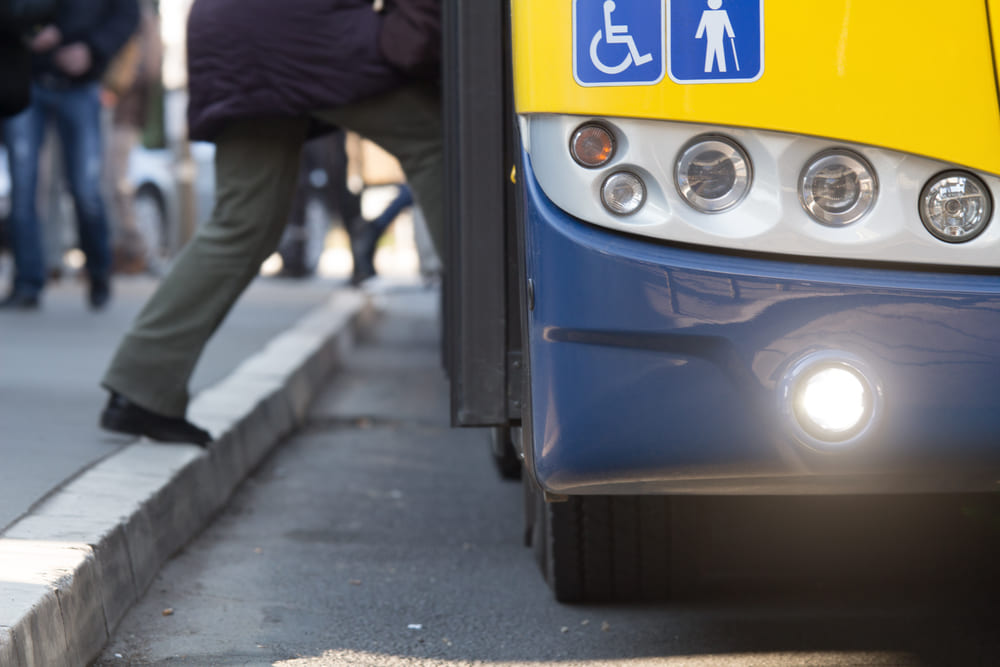 In reality, why would anyone use public services if private services can do the same thing more efficiently? Private bus or car services are more pleasant and just as cost effective. Privatization could potentially save billions. Privatizing public bussing has the potential to save government entities $5.7 billion a year, according to the National Bureau of Economic Research.

Some researchers will argue public transit is a monopoly. The government doles out tax dollars and subsidies to transit companies which allow them to operate in environments where some other ventures wouldn’t be able to. The downfall is the government regulates all non-governmental transportation services, which can drive private business operators out of the market.

But, even with all the government help, most metro areas have budgets insufficient for maintaining their public transit systems. New York City’s Metropolitan Transportation Authority (MTA) carries more than 6 million passengers every day and has a $15 billion budget; yet, it is constantly in danger of shutting down. Private companies like Chariot and Uber Pool run without subsidies, yet still continue to have infusions of cash from venture capitalists.

When thinking about public transportation, consider the costs associated with:

However, though there are certainly many negatives to public transportation, we can’t ignore the positives. 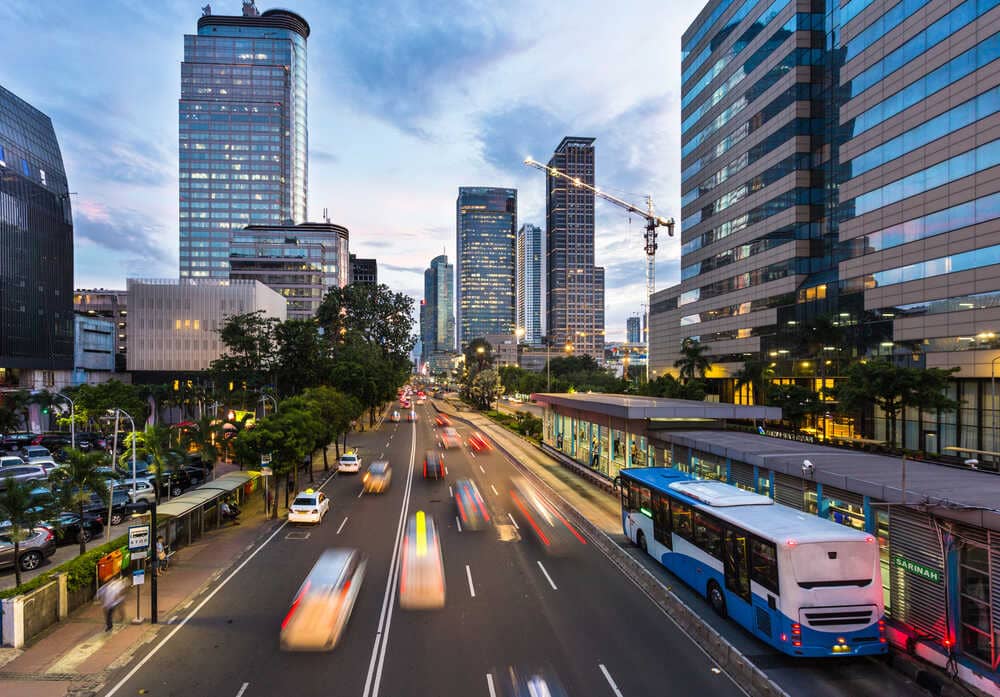 Cities with public transportation have the opportunity to offer transit service to the undeserved. The local government can also choose to provide vouchers for people considering private options.

Chariot of San Francisco has recently met with the San Francisco Municipal Transportation Agency and offered to work with them in filling the gaps in undeserved areas. Since one-fifth of Chariot trips are to or from public transit stops, the agency can collaborate with private services to improve the public transportation system.

When you live in a region with reliable public transit, the American Public Transport Association reports that you can save over $10,000 per year on transportation costs. The estimate of savings includes the costs associated with car payments, maintenance, repairs, fuel costs, and parking fees.

Many industries will save costs from traveling from different locations where various operations are conducted using clean rooms , environmental chambers, and EMI shielding.

Many people choose alternate transit options for other reasons, such as

Given the benefits of public transportation, are there ways that the technology of the private sector can improve the efficiency of the public sector?

Transportation in the Future 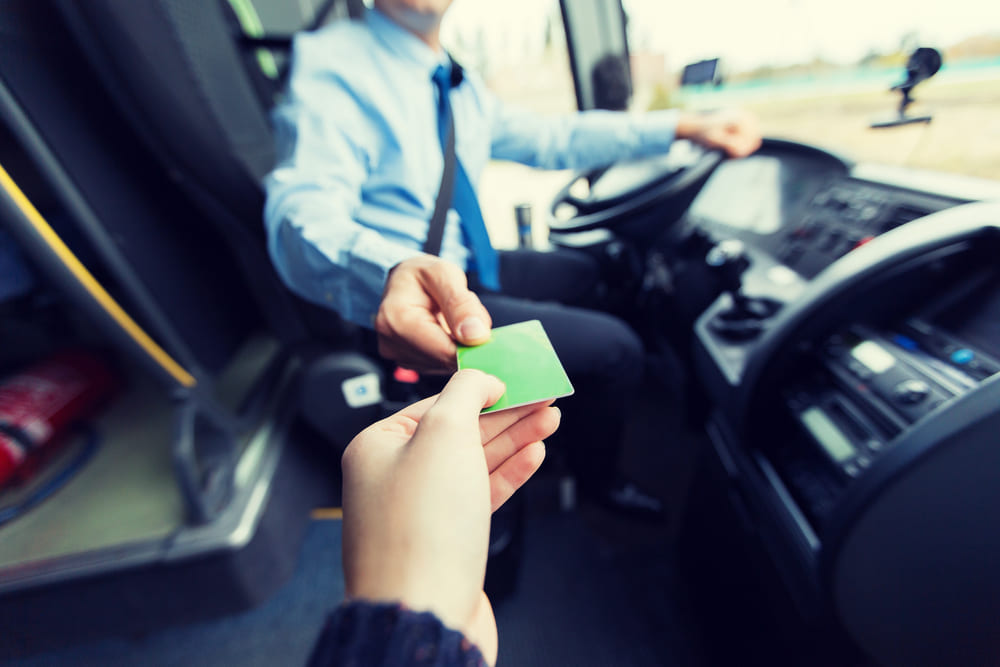 There are literally dozens of new technologies being implemented in various public transportation sectors. Some technologies are still on the horizon and will be brought to the public in the near future.

Here are some examples of the future happening now:

Out of all these, the Hyperloop is the one that has been getting the most buzz lately.

So, what is a hyperloop? Hyperloop technology involves a system of a vacuum and magnets to propel vehicle trains, known as pods, through a tube. Hyperloop pods travel at close to the speed of sound, 700+ mph, and require a lot of prototype testing before being introduced to the general public.

If successful, the hyperloop could transform intercity travel, eliminating the need for short-haul airplane trips, long car rides, and cutting pollution caused by planes and cars. A proposed loop for the Chicago area is getting a lot of attention. Though not a true hyperloop, this high-speed transit system would get people from downtown Chicago to O’Hare airport in just 12 minutes.

But, hyperloop trains have not yet been tested over long distances or with actual people. The company HyperloopTT is working on two tracks for hyperloop testing. It also has begun building the world’s first passenger hyperloop capsule.

The biggest obstacles facing hyperloop technology in the US are regulation and land acquisition. It could take 7 to 10 years for feasibility studies, design work, engineering, land acquisition and construction. There are also significant risks involved with this type of travel that need to be addressed. One would be the lack of oxygen in a vacuum. If the pods should malfunction, there needs to be a feasible plan for rescuing the people inside.

Hyperloop engineers will need that time to painstakingly test the technology and ensure it’s safe. Prototype testing along significant distances is necessary to discover and repair any unexpected problems.

The interest in hyperloop technology shows that people do want a faster way to get between cities, like Cleveland and Chicago. One benefit would be that people could work in Chicago and live in Cleveland, or vice-versa. That would give people more employment opportunities.

But, someone must first build it. There are many challenges ahead for the hyperloop. The express train being considered in Chicago will be a good start.

Chicago Transportation and the Call for a Hyperloop 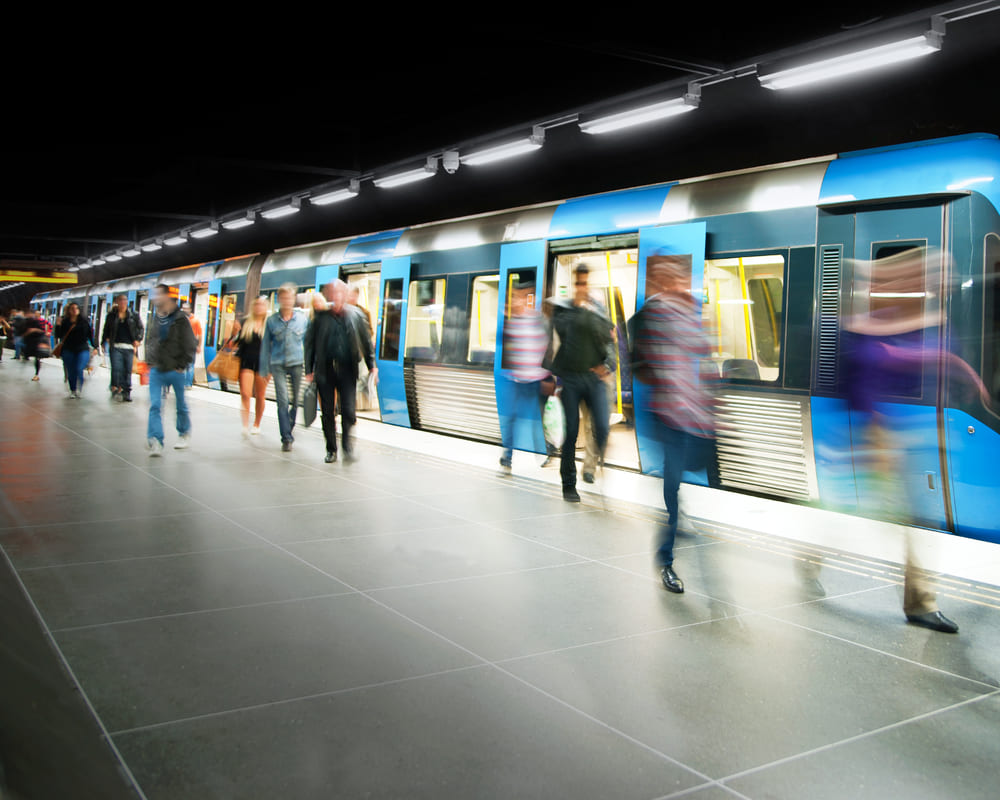 The transportation system in Chicago is extensive. It includes subterranean walkways, elevated trains, two major airports, and is a major freight rail hub.

Metra is the area’s commuter railroad, with eleven lines and more than 200 stations across the region spanning five counties. As a mainly commuter rail service, regular service is usually only provided during rush hours. Amtrak owns and operates Union Station, the main hub with connections to Metra and the system of elevated trains known as the “L”.

Right now, anyone trying to get to O’Hare from the downtown Chicago area can look forward to a 40-minute one-way trip. The Chicago Express Loop is the proposed high speed rapid transit line connecting the Loop to O’Hare airport. This loop will cut the transit time to 12-minutes for a one-way trip.

As of June of 2018, Elon Musk’s The Boring Company is in testing to create a hyperloop. Construction of the tech guru’s test tunnel in California is underway. In the meantime, Musk’s company has been chosen to build the express transit network between downtown Chicago and O’Hare International Airport.

The company claims the journey through its tunnels will take up to 16 passengers at a time in high-speed electric vehicles. The cars, referred to as “skates,” have the potential to leave as often as every 30 seconds and can travel at speeds in excess of 100 miles per hour.

Musk’s project, which is awaiting approval from the Chicago city council, is estimated to cost approximately $1 billion and is being financed exclusively by the Boring Company. The anticipated cost for each ride is between $20 to $25. All fares collected, and branding associated with the high-speed loop, would go to The Boring Company.

New transportation technologies are going to change the way our society gets from place to place. These changes will also help improve our environment and save us money.

The hyperloop technology on the horizon is an opportunity to not only improve transportation, but also provide jobs and create smoother, faster trips from city to city, and state to state.