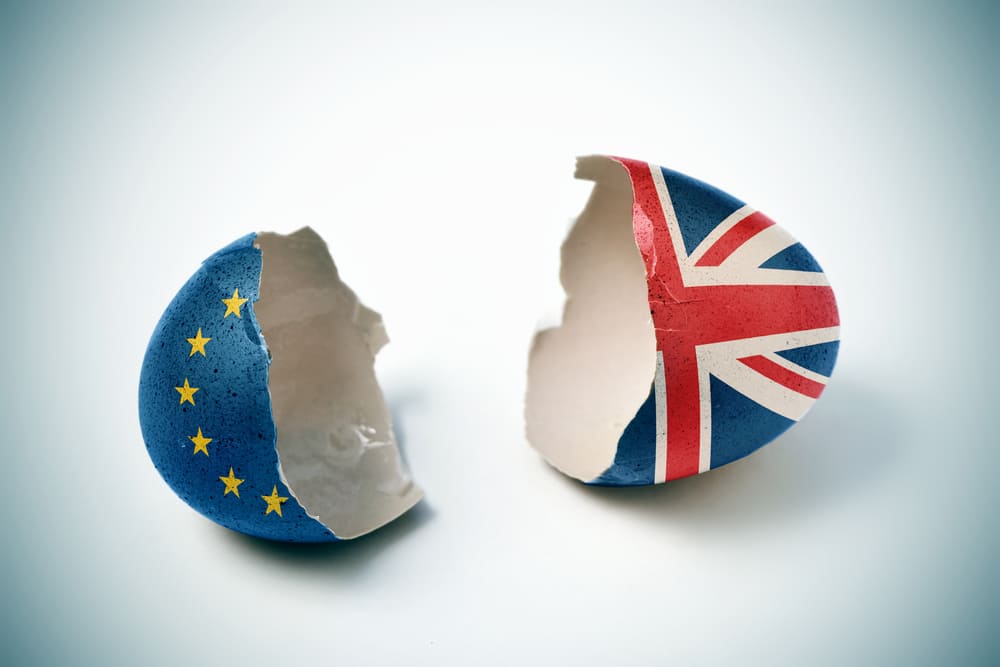 Even if you’re a casual follower of the news, no doubt over the past couple of years you’ve seen a story or two about Brexit.

Short for Britain Exit, Brexit is the messy divorce between the United Kingdom (UK) and the European Union (EU) that it has been a member of for the better part of 25 years (unofficially it dates back to 1951).

While the vote to break away from a unified Europe won a very narrow passage from British citizens back in 2016, the separation itself has been even more contentious.

Let’s take a closer look at Brexit, and how a small movement to regain a small measure of independence transitioned into a full-on family squabble amongst our European allies.

You’ll want to keep a stiff upper lip for this one.

In June of 2016, the UK held a referendum on whether the UK should stay in the European Union. In an amazingly close vote, with over 70% of the voting age population turning out, abandoning the EU won, by a margin of 51.9% to 48.1%.

Isn’t the UK Comprised of a Few Entities? Was it All Unanimous?

Scotland and Northern Ireland, however, went the opposite direction. Scotland overwhelming voted in favor of staying in the EU by a wide margin – 62% to 38%. Northern Ireland was a bit more modest, but still very much in the stay column 55.8% to 44.2%.

How Did All of This Come About? (Part I) 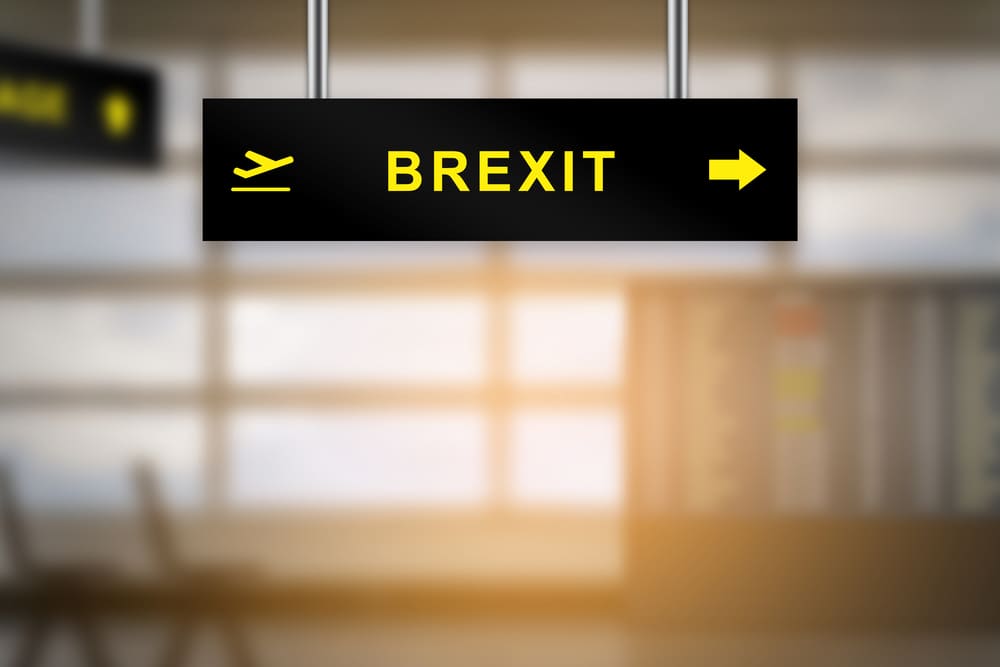 There is a very long answer going back decades that we could dwell on and on about, and it still would not satisfy what ultimately led the UK to leave the EU in the rear view mirror.

In other words, its very, very complicated.

However, you can connect the dots on a few recent confluences that ultimately drove the UK to where it is today. First though, it’s important to understand what the EU is and its role in Europe.

What is the European Union?

The EU had its early roots in post World War Two Europe where there was a willingness among countries devastated by war to start working more closely together. Obviously, the conventional wisdom being nations whose interests align with each other probably won’t go to war.

Unsurprisingly, the EU has avoided major cross-border conflicts since 1945.

Since that time the EU model had several iterations.

The EU as we know it came about with the Maastricht Treaty in 1992. Since that time it has grown to include 28 member countries, 19 of which share a single currency – the euro.

As it stands today, the EU is a true single market. Goods and services and people and capital have the luxury to move freely between the member nations. There is a parliament that guides political standards over a number of issues including transportation, the environment, and even certain consumer protections.

By now you’re probably saying “that doesn’t sound so bad to me.” Well…

How Did All of This Come About? Part II 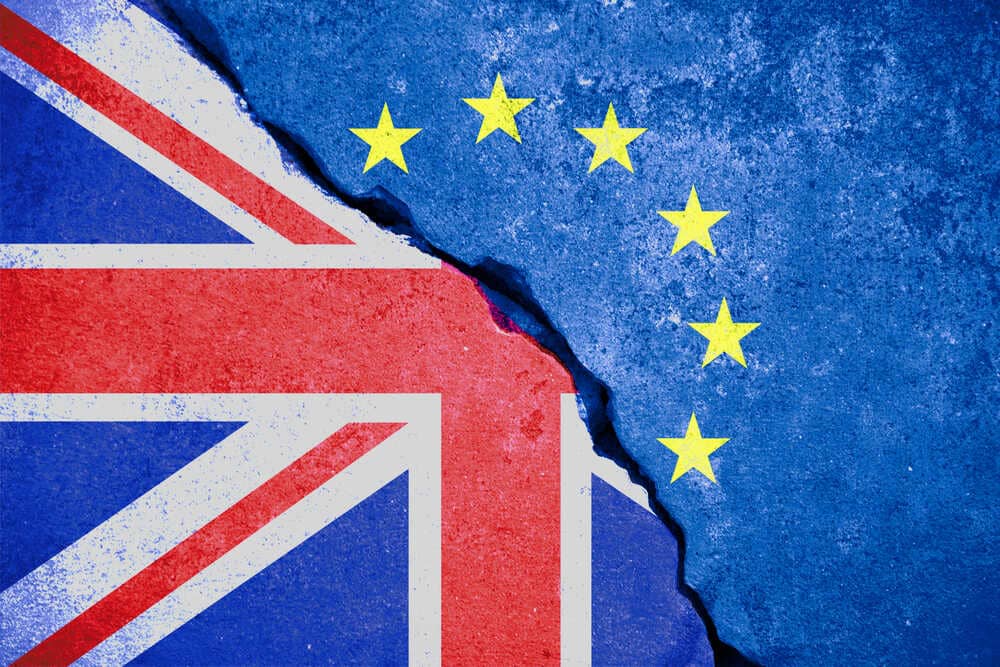 As early as 1975, the UK saw its control over its relationship with European allies start to erode. That was back when the European Economic Community comprised only nine members.

As the EU grew into its current form, a growing number of British citizens (particularly the Conservative Party) began questioning the power it held over its member countries. In some regards, it rendered them unable to make certain decisions for themselves, having to instead defer to the greater EU.

An extended run of prosperity and economic growth masked a lot of these concerns (it also did not hurt to have two pro-EU Prime Ministers in power during this run). For almost two decades, the UK and the EU seemed a harmonious fit.

The confluence of events we mentioned earlier include the following: the financial crash of 2008, an increasing resentment by many British citizens of larger numbers of migrants entering the UK (mainly from poorer, newly minted Eastern European countries to the EU), and the overall drop in living standards across the country.

Ultimately, those concerns morphed into the UK wanting three things: to be free from EU imposed rules and fees, to once again control the majority of their lawmaking, and to regain full command of their border controls including the direct management of immigration numbers.

This ignited a rise in support for the UK Independence Party, which, you guessed it, wanted out of the EU. The pressure from the group moved the ruling Conservative Party to offer up the EU referendum.

And that’s the short version.

Wow. So, What’s Happening Now? Are the UK & EU Really Breaking Up? 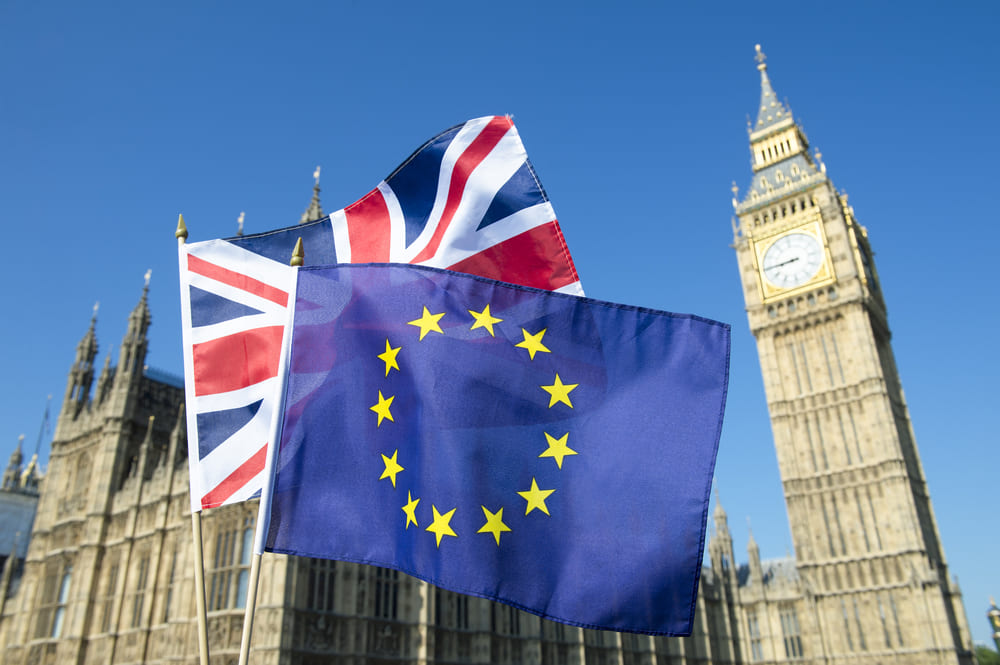 It looks that way, although there remains plenty to sort through and not a ton of time to do it.

In March 2017, current UK Prime Minister Theresa May invoked Article 50 of the Lisbon Treaty which outlines the procedures for any country that decides to leave the EU. It provides two years to negotiate an amicable split. If the two sides cannot reach an agreement, they can extend the deadline or take the Fleetwood Mac route and go their own way.

That’s because it is.

If there’s no deal, all treaties are rendered null and void, and the UK has to effectively start from scratch when dealing with the EU.

Publically, those in power in the UK have said a deal will get done, though Theresa May has also stated that “no deal is better than a bad deal.” It’s worth noting that the UK government and several agencies are already planning for the clean break, no deal scenario.

Considering the two year period to strike a deal began in March 2017, there are less than five months to go to figure out what to do.

Have Any Exit Plans Been Put Forth?


Yes. The UK hammered out a plan, called the Chequers Plan, that attempted to appeal to a wide range of views within the UK, including those who opposed Brexit.

The significant points include the UK having the authority to negotiate its own trade agreements while presenting a compromise on the trading of goods and application of tariffs.

It also signals for the end of the free movement of people between the UK and EU and offers up a “mobility framework” to govern how people travel between EU nations and the UK.

How Was the Chequers Plan Received?

Not well. In the UK, two of the lead negotiators for Brexit resigned over it.

The EU flat out rejected it.

To this point, however, Theresa May stands firm that the Chequers plan proves the best compromise for all parties involved.

How Has the UK Been Handling This – Economically Speaking? 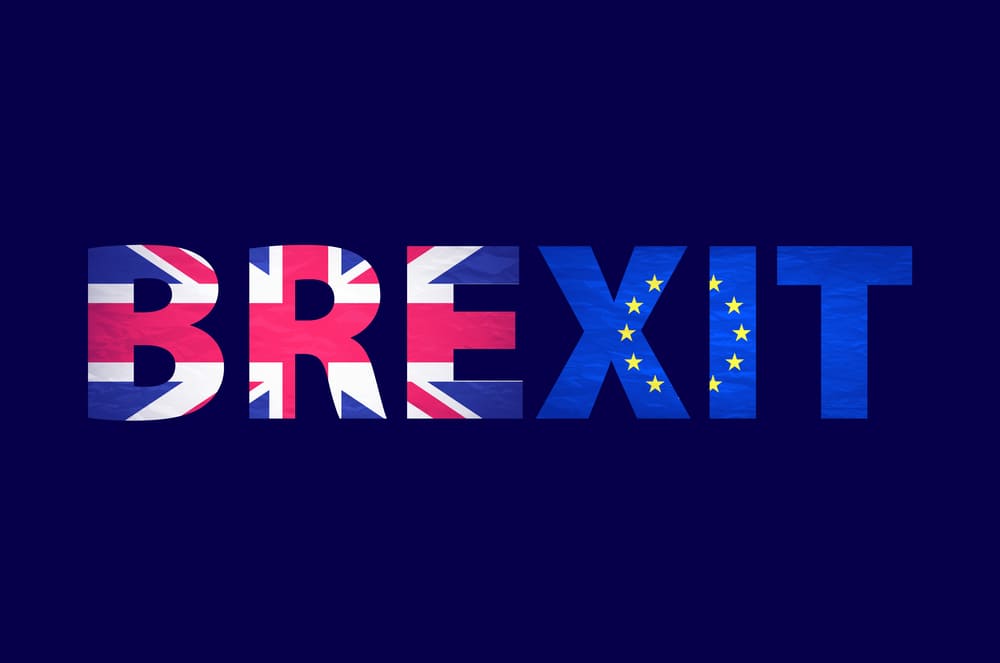 Okay. Their economic fortunes have mirrored that of most other industrialized nations, remaining relatively health even with Brexit deadlines looming.

What About Northern Ireland & Scotland, Who Voted Against Brexit?


Northern Ireland comes with its own set of complications as it shares a 300-plus mile border with EU member the Republic of Ireland.

Sensitive to the regions previous long-standing conflict, the Troubles, both the UK and the EU favor keeping an open border between the Irish. The EU put forth a proposal that would keep Northern Ireland in line with their trade standards, which the UK opposes.

The UK, in turn, suggested a “common rulebook” for how goods maneuver between the entities, setting up an electronic border of sorts. This is part of the larger Chequers plan, which the EU rejected.

A “backstop” plan was also proposed by May as last recourse, which would temporarily keep the UK and EU aligned, trade wise. The EU rejected this as well.

Scotland, two years after the vote, still stands opposed to Brexit. Nicola Sturgeon, First Minister of Scotland, has used rhetoric like “democratically unacceptable” concerning Scotland’s position of being tied to the UK even as they want to stay in the EU.

She’s also requested a referendum on the final Brexit deal and a longer transition period (which we cover below) to account for the needs of opposing groups.

What Actually Happens if The Parties Make a Deal?


Should a deal be reached, it would first have to be approved by a minimum of 20 EU members that have at least 65% of the EU population.

From there, a 21-month transition period (from March 2019 to December 2020) would go into effect, allowing all involved parties, including businesses, to prepare for a Europe after the official split from the UK. This also leaves extra time to finalize any lingering details.

Also during this timeframe, the UK can make its own trade deals (but they cannot take effect until January 2021), and free movement will continue (fulfilling a request by the EU).

Again, the transition period happens if the UK and EU come to an agreement.

And What If No Deal is Reached? 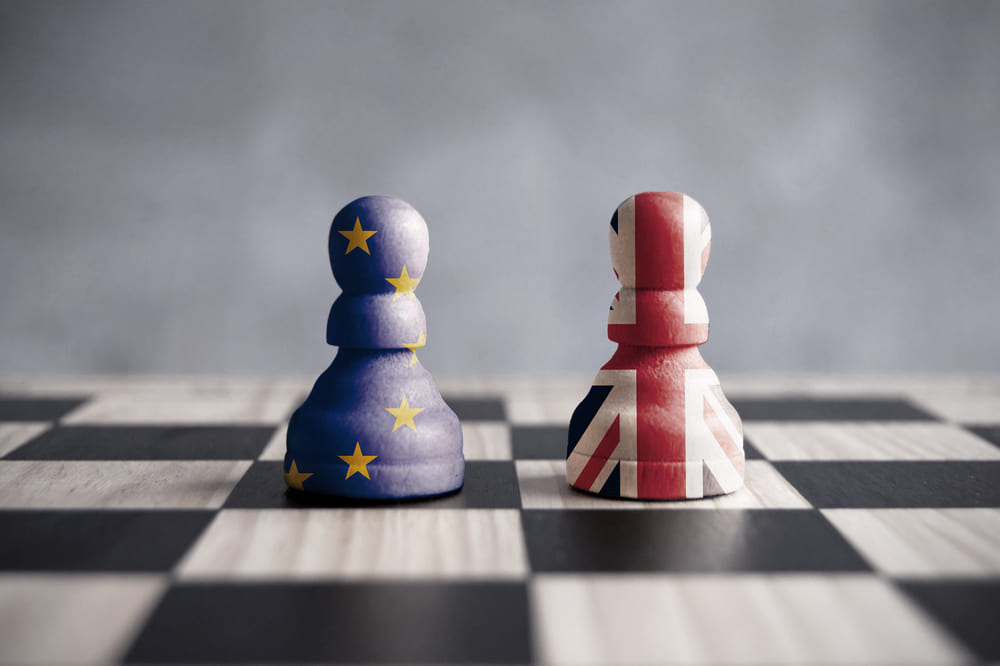 As we noted earlier, ties are immediately severed and long-held treaties on an endless array of subjects automatically end. Some in the UK claim that such a break would be a “national disaster” while other claims that language is simple “scaremongering.”

Though we doubt it will be as harsh or as painless as some claim, in reality, nobody’s sure what will happen in the event of a clean break.

If that does come to pass, one can only hope that the UK would at least get to keep the Beatles first issue vinyl collection in the divorce.