What is Air Pollution?

Since the advent of civilization, people have discovered different methods to reduce the stress of humans, increase the standard of living and make life easier. While these inventions have brought a lot of advantages, they have also caused the release of a lot of harmful pollutants into the atmosphere. These pollutants are collectively known as air pollution. Over the years, air pollution has become more and more of a problem, which is why scientists and engineers have invented various methods of air pollution control.

What is Air Pollution Control?

Air pollution control is simply the use of substitutive ways to minimize the excess release of harmful chemicals into the atmosphere, as ambient air consists of liquids, gas, and most surprisingly, solids.


Over the years, air pollution has become more and more of a problem, which is why scientists and engineers have invented various methods of air pollution control. Many of these methods involve the use of equipment and machinery.

CEMS are systems that industry workers use to measure emissions at significant sources of pollution on a regular basis. In particular, these systems measure the concentration of particulate matter and gaseous compounds at points preset points in stack, duct or something similar. Manufacturers can also design them to monitor and record information about the physical state (ex. opacity) of things like waste gas streams.

Emission control systems are air filters systems. Their job is to catch pollutants as they move through them, so -1) the pollutants do not enter the environment and, 2) the company using the filters keep their pollution output at or under legal levels.

Emission control systems are essential to anyone conducting industrial processes that produce unhealthy byproducts. Combustion, for example, produces sulfur, carbon monoxide, unburned hydrocarbons and nitrogen oxides. All of these gases are bad for the environment and bad for people.

Control systems can achieve their goals in a number of different ways. Mainly, they 1) capture and hold onto contaminants, or 2) convert them into something safer that they can release into the environment or recirculate, like carbon dioxide or water vapor.

The EPA presents parametric monitoring as a system that can help manufacturers keep their emissions in compliance with their air quality regulation requirements. It is particularly helpful in keeping manufacturers in line with the CAM rule, or the Compliance Assurance Monitoring rule. It offers its users a flexible and relatively inexpensive way to accurately monitor their emissions.

Oxidizers control air pollution by burning pollutants inside a machine, where they break down and become harmless. Oxidizing machines can be divided into three main groups: carbon absorbers, thermal oxidizers and catalytic oxidizers.

The Benefits of Air Pollution Control

Why Do People Use Air Pollution Control?

A lot of people cannot stand a polluted environment. They try their best to make sure that their environment is safe to live in. They try to reduce the excess release of harmful chemicals into the atmosphere.

Basically, people use it to: 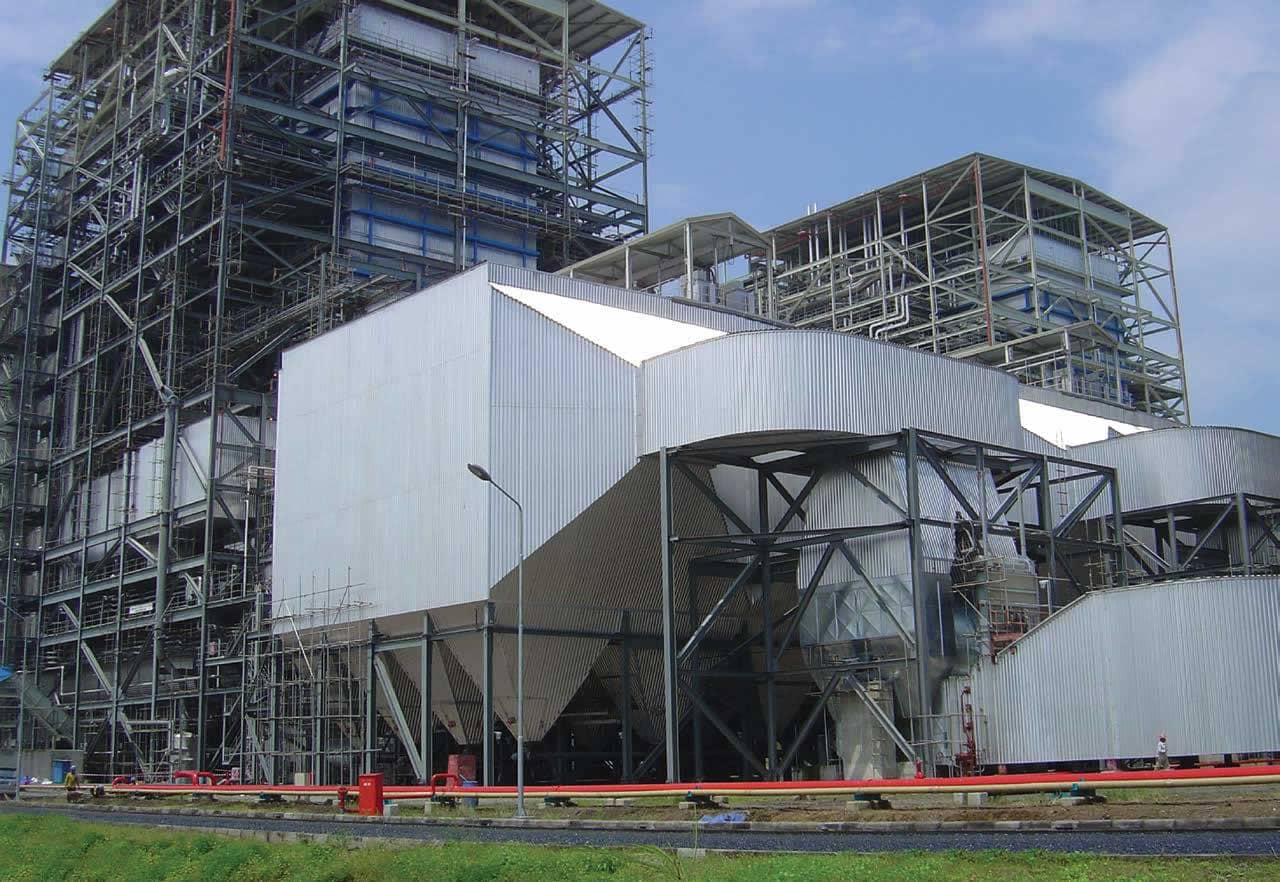