Are Smart Cities the Future of Humanity?

Digital technology has provided society with hundreds of advances that make life easier and better for everyone. From the personal computer to the internet to the smartphone to the Internet of Things, we are increasingly living in a technologically driven world.

But what if those technologies were bound together and used to build a Smart City?

What would it take to make such a complex network feasible? And what would it look like to live in a such a city?

Are these just the fevered imaginings of science fiction writers or could it be a real possibility? Let’s dig a little deeper.

What Is A Smart City? 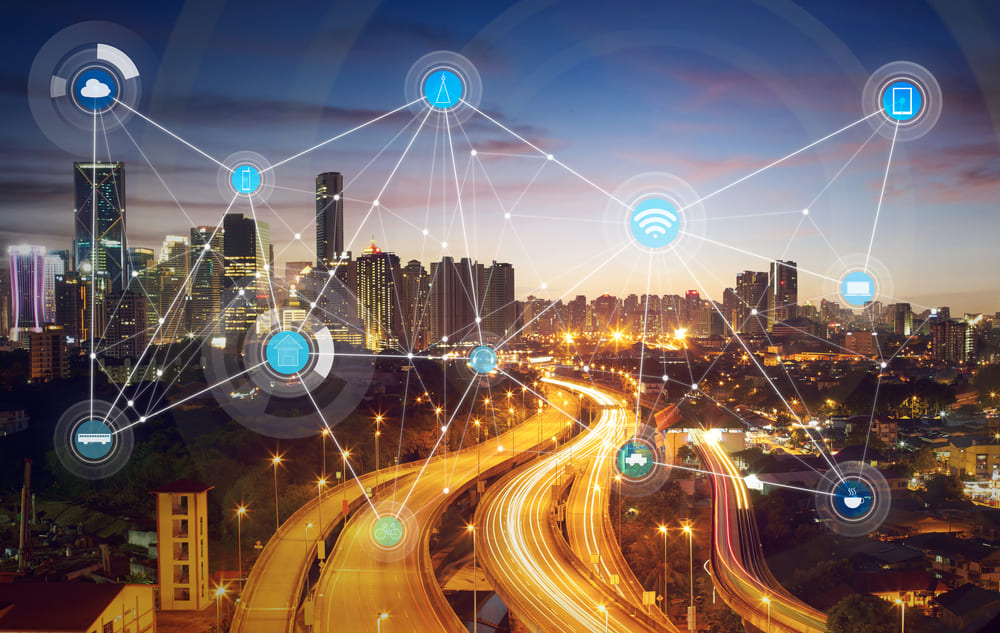 First, let’s put aside our Jetsons-inspired ideas of smart cities and look at what they really are.

A smart city contains a framework of Information and Communication Technologies (ICT), specifically designed to answer the overwhelming growth of urban centers.

The ICT framework contains an intelligent network of machines and objects that transmit data wirelessly. These cloud-based applications receive, evaluate and manage data, in real time, to help cities, corporations, and citizens make better decisions that improve quality of life.

Citizens can engage with smart city systems using smart phones and other mobile devices, including cars and homes.

Think the Internet of Things except on a much, much bigger scale. A citywide scale.

Being able to connect to a city’s physical infrastructure and services has the potential to cut costs and improve the city’s sustainability. Cities can improve energy dispersal, streamline city services, decrease traffic and reduce air pollution.

The development of smart cities starts with a digital foundation that allows better functionality, that’s more responsive to citizens, and ultimately creates a better urban environment. 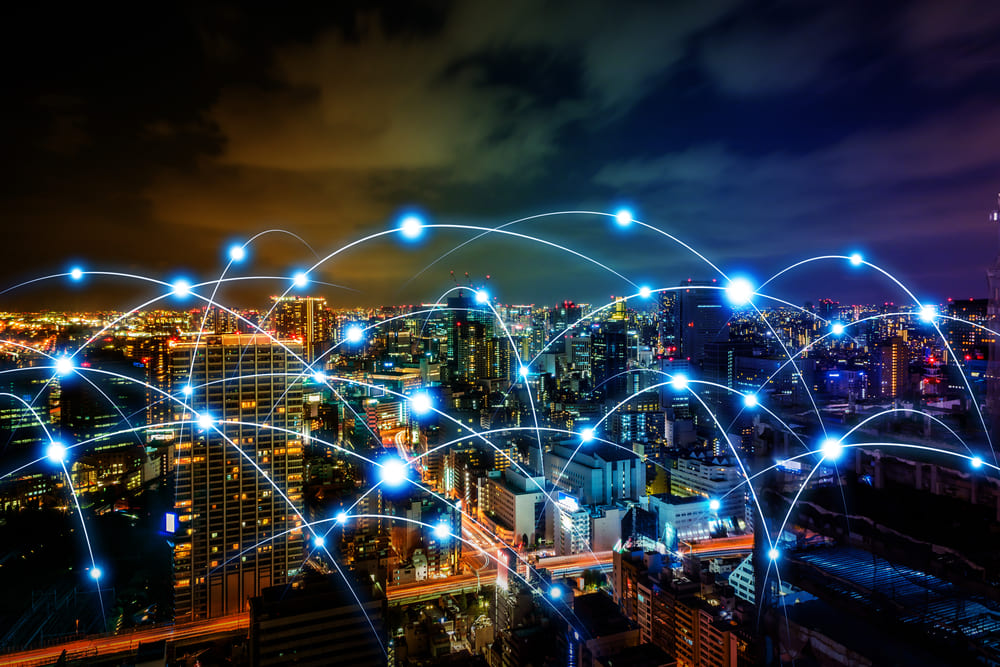 Cities are quickly on the move to embrace smart city technology. Autonomous vehicles are already providing data that could create environments where traffic lights become obsolete. Cities can reduce the number of cars as different transportation modes work together and communicate in real time.

Wi-Fi hotspots on a larger scale can transform the way users access information. And, as increased use of public transportation reduces the number of cars on the road, parking needs will decrease and enable cities to re-purpose land for housing.

Energy sources could be better integrated into cities, helping to make a cleaner environment for everyone. At the same time, embedded sensors to detect gunshots or explosions will alert emergency services workers much faster. These systems will also find water, electric and gas issues and assign workers to make repairs as soon as they are needed.

All of this possible technological growth is predicated on the idea that technologies can help make people’s lives better in urban areas.

The Six Keys to A Smart City 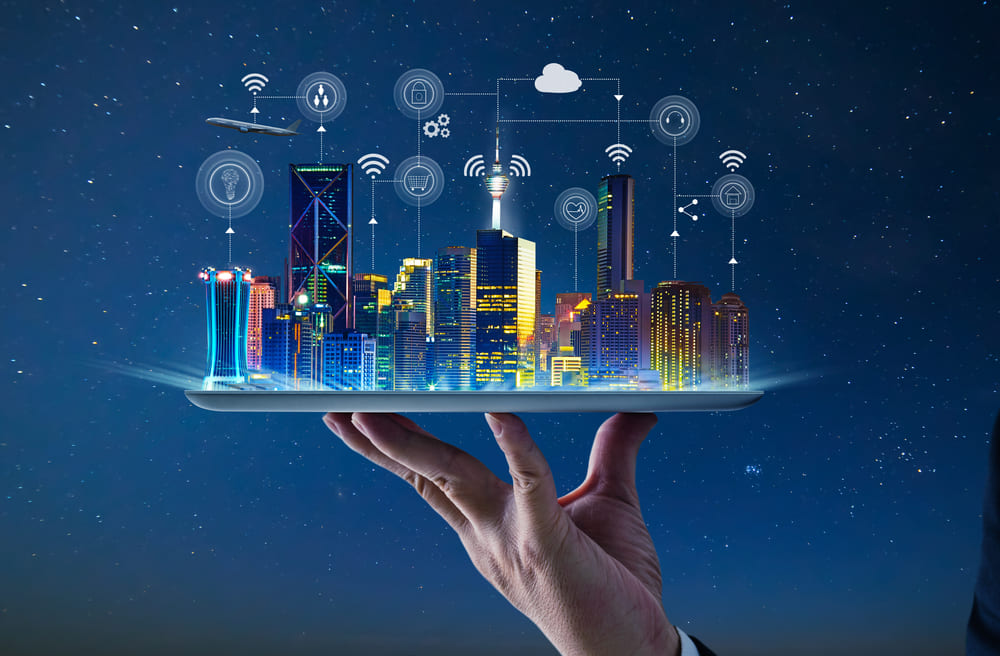 There are six key technologies that make a smart city efficient:

Residential and commercial buildings in smart cities use less energy, and the energy used is analyzed and data collected. Smart grids collect data and redirect energy to where it is most needed.

Traffic monitoring is already happening in many large cities. But, by making parking smarter, people spend less time looking for parking spots. Smart traffic lights have cameras that monitor traffic so that it’s reflected in the traffic signals.

The enormous amounts of data collected in a smart city must be analyzed in real time to be useful. Open data portals are one option for smart cities.

Because Smart Cities can analyze huge amounts of data, leaders will be able to plan better. This allows proactive maintenance and better planning for future demand.

The technology and the data that travel through it must be able to seamlessly move in and out of different municipal and private systems. Without this mobility, a smart city won’t work.

Sensors are an essential part of a smart city. The information collected from sensors can be used to dispatch repairmen for immediate maintenance or emergency services for a car accident.

These technologies work in tandem to make a smart city smarter. As the world’s population continues to grow, and people relocate to urban areas, the need for smarter cities will help make the best use of all resources.

The Powerful Features of Smart Cities 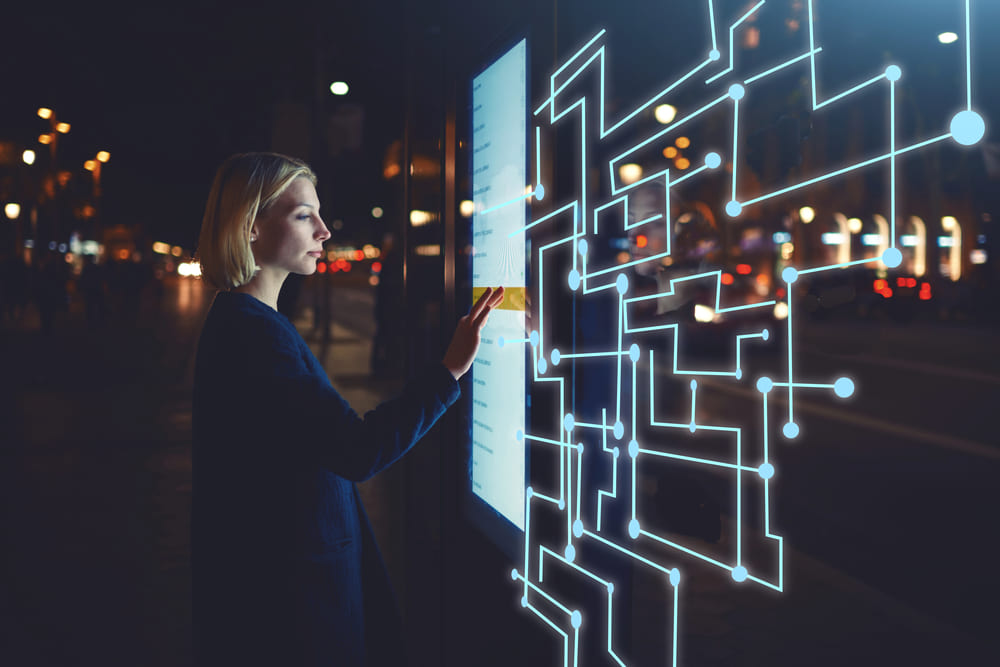 Emerging trends like automation, machine learning and the internet of things (IoT) are keys leading to smart city adoption. It’s possible that any area of city management can be developed in a smart city.

Smart parking meters, for example, use an app to help drivers find empty spaces without circling crowded city blocks. The smart meter has a digital payment feature to prevent the need for coins.

Energy efficiency and conservation are also features of smart cities. The smart sensors in the ground dim smart streetlights when there is no auto or pedestrian traffic. Smart grid technology can improve operations, maintenance and planning, supply power as needed, and monitor power outages.

Sanitation can also improve with smart technology, with either internet-connected trash cans and IoT-enabled fleet management for collection, or sensors that measure water parameters and guarantee the quality of drinking water. 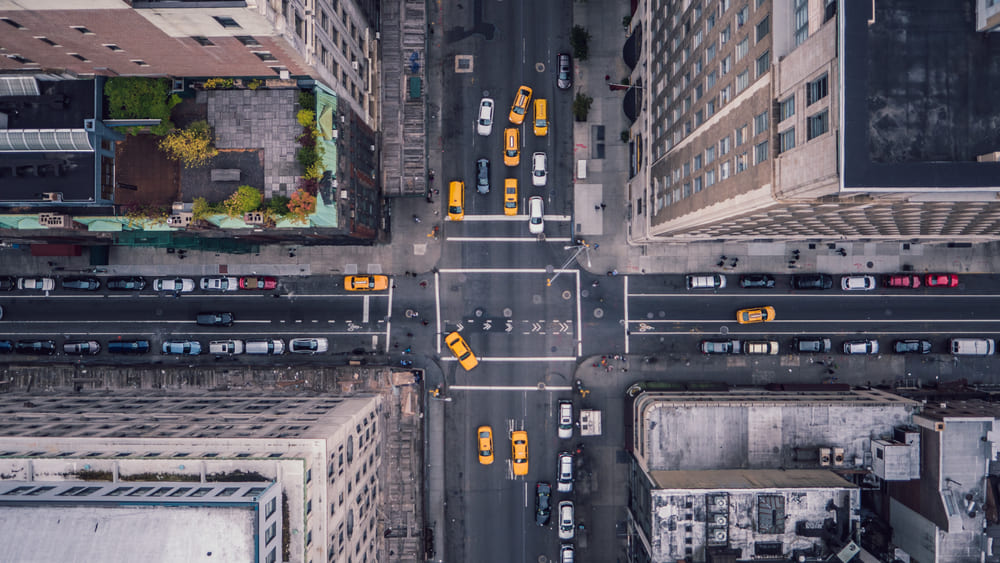 Sustainability is another perk of smart cities. The population in urban centers is expected to increase in the coming years. Recent studies show that 80% of the U.S. population lives in urban areas, while that number was just 60% fifty years ago. Smart technology can help cities sustain growth and create efficient systems for citizens.

In Chicago, a smart cities innovation accelerator known as UI Labs has started developing tech to monitor storm drainage systems to stave off flooding from the Chicago River. A nine-month pilot program using the new tech was just completed and the researchers are compiling the data.

Another project being developed in Chicago creates digital maps of underground utility systems. Previously, the city had to rely on outdated and unfinished maps, slowing construction permitting and emergency services. Videos taken during underground construction are being turned into a digital map of the city underground.

In Spain, Barcelona, has achieved a great deal in developing smart city tech and reaping the benefits. They have reduced congestion, lowered emissions, saved money on water and power, and improved economic development. Barcelona’s commitment to creating smarter urban infrastructure will change the quality of life for all who work, live, and visit the city.

The improvements have already saved the city a significant amount of money and lowered the consumption of water and energy. Barcelona estimates savings of $58 million on water, $50 million in increased parking revenues, and the creation of 47,000 new jobs. The city has also saved an additional $37 million each year in reduced lighting costs.

The Barcelona Lighting Masterplan, published in 2012, uses smart technologies to enhance efficiency and use of city lampposts. Two years later, more than 1,100 lampposts had been transformed to LED, which reduces energy waste. The lampposts can sense when pedestrians are nearby; the lights automatically dim to further conserve energy when the streets are empty.

To maximize the efficiency of city parks, Barcelona has implemented technologies that remotely sense and control park irrigation. The sensors also monitor rain and humidity, so maintenance workers can decide how much irrigation is necessary in each area. A system of electronic valves is remotely activated to deliver needed water around the city. The program has helped the city achieve a 25% increase in water conservation, saving nearly $555,000 per year.

In many cities of the developing world, the most water is lost from leakage in pipes. Deploying sensors and using the data can cut such losses by up to 25%. Overall, cities could potentially save 25 to 80 liters of water per person per day.

While the data suggest that there are certainly obtainable benefits to smart city technologies, it is prohibitively expensive to build the infrastructure needed to implement the technologies. This has lead to Smart Cities Challenges in many countries. 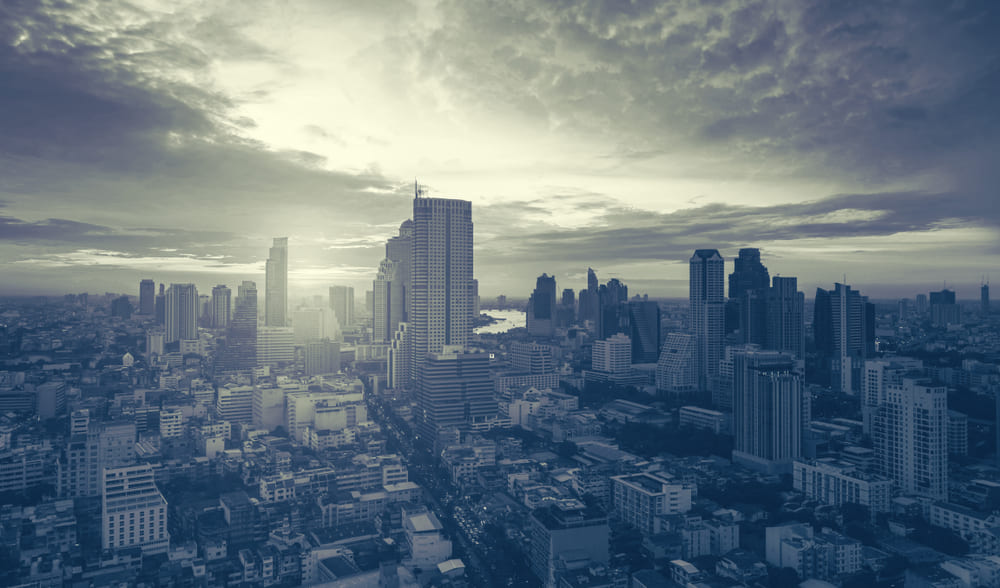 The Smart Cities Challenge is a competition open to empower communities around the globe to address local issues through new partnerships, using a smart cities approach.

Finalists in these challenges will receive support to develop their proposals. Winning proposals will receive prize money to help implement their new technologies.

The Smart Cities Challenges are about achieving outcomes that communities can find measurable improvements in. Winners will have the backing to innovate and tackle previously unsolvable problems. New partnerships and networks can be formed to engage with residents and forge new relationships that encourage smart city innovation.

As these challenge winners and innovators improve their landscapes and cityscapes with smart technology, the benefits will be reaped by all who call the community home. These benefits can and will include lowered crime rates, increased job availability, independence for seniors and the disabled, a healthier environment, empowered citizens, and more opportunities for people to become active and have access to improved health care.

It seems that smart cities are fast approaching. As society’s technologies become intertwined and upgraded, the options for deploying new systems is unlimited.

And while there are certainly drawbacks in creating and maintaining a smart city, it is clear that humankind is looking forward to the next step in societal evolution.