How to Boost Your Wifi with Wifi Extender

Everyone has been there – the lightning-fast Wifi in your home office becomes laggy in your bedroom, or maybe it works great streaming Netflix in the living room but won’t stream a step-by-step cooking show in the kitchen.

Those international Skype conference calls get patchy when you walk around the house, and you nervously pace back towards the office to hear while your toast burns in the kitchen. 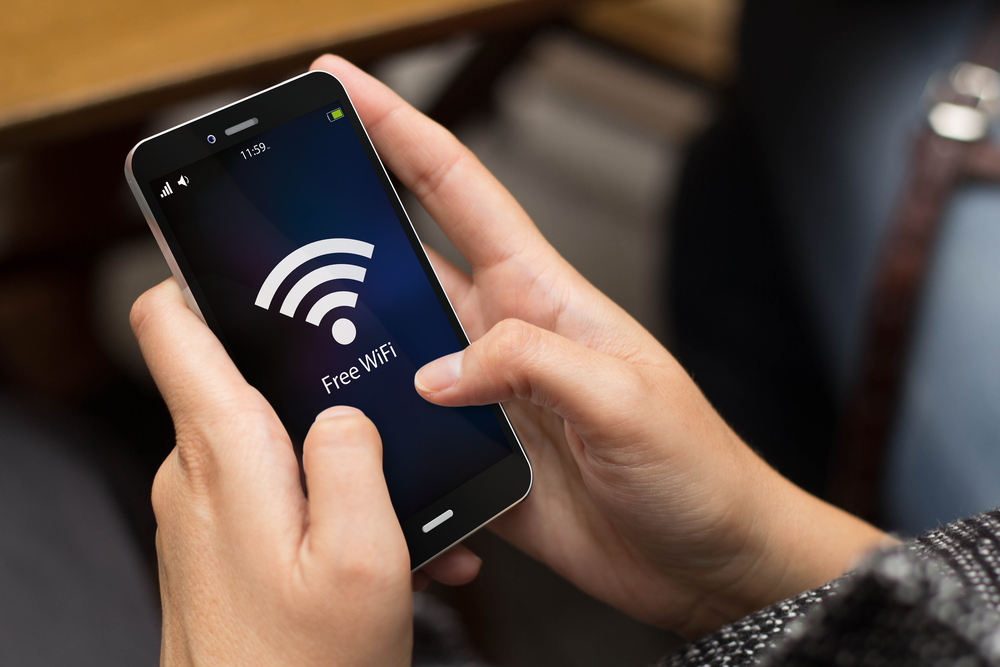 The good news is that there are a number of simple devices which can dramatically extend your wireless network without incurring a large expense or requiring advanced tech skills to setup. Wifi extenders are simple devices, and if your requirements align with their capabilities, you can have a solution within minutes of plugging one in.

Maybe you’ve heard of wifi extenders and are worried that they slow things down or cause another type of signal issue. Maybe you’ve never heard of wireless extenders and just want to know how you can get the same strong signal on one side of the house that you get in the other.

Either way, here’s how your home wifi works and how you can extend its reach with a wifi booster or signal repeater.

What is Wifi, Anyways? 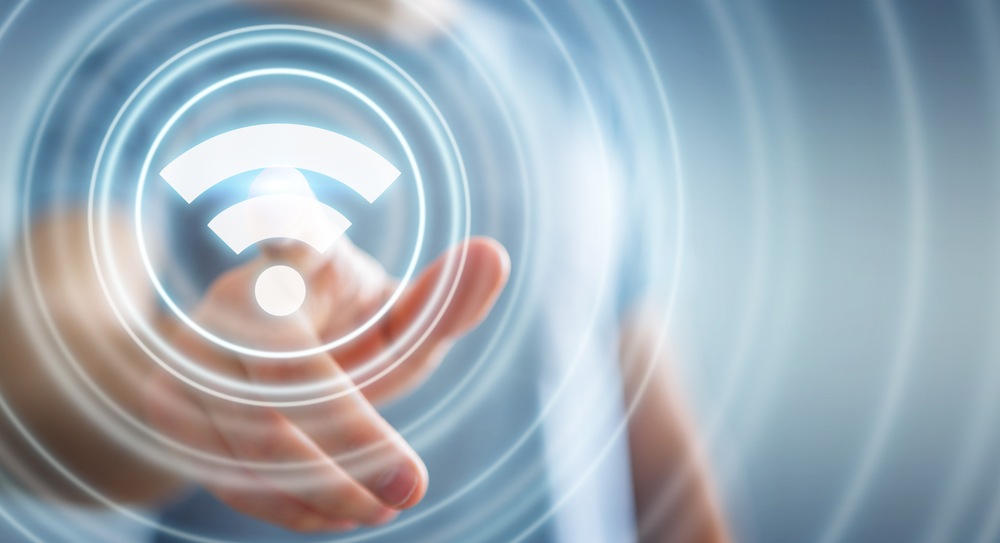 In the old days, connecting to the internet involved something akin to a phone call, complete with those crazy ringing and chiming noises. It was called “dial up” because it literally dialed into a landline network.

This connection is localized, though. Wireless routers take the signal from a cable/modem and convert it to a wireless protocol, then receive connection attempts back from wifi-enabled devices, thus completing the two-way connection in the same way that a desktop computer plugged directly into the wall acts–only without all the wires.

As is true with radio waves, wifi signal diminishes over a given distance, which is further impacted by things like walls, building materials, and competing wifi networks. Different wifi routers have different signal strengths, but all of them reach their limits and cannot overcome physical obstacles without dramatically strengthened signals. This is why wifi seems to be so much stronger or faster in some parts of your home or office versus others. 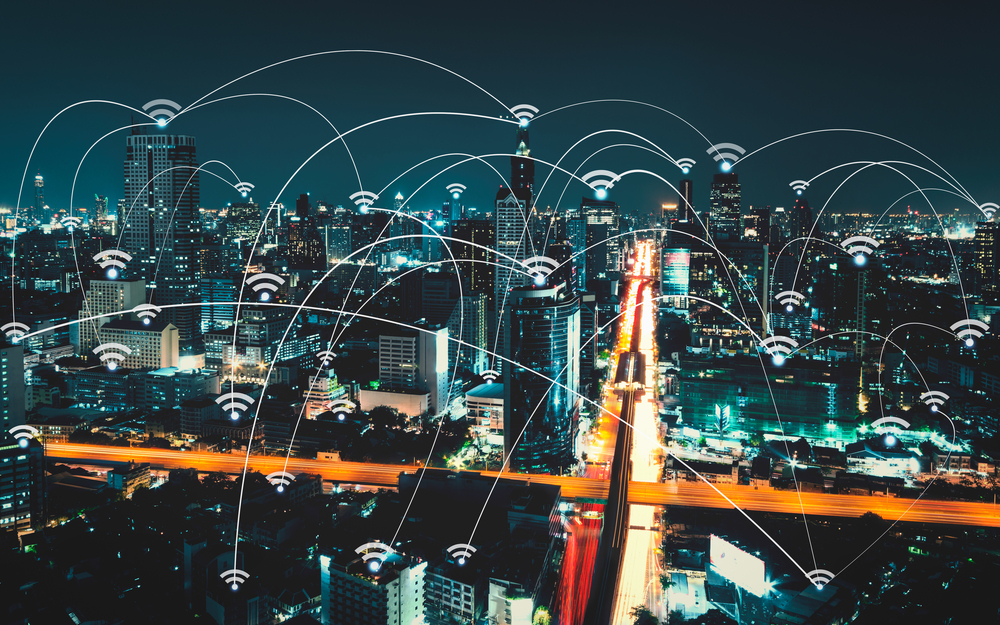 Routers broadcast wireless signal through the air over a given frequency using antennae. There are plenty of factors that affect how far and how well the signal is distributed, ranging from how new and powerful the router itself is to the material and size of the antennae to the channel the router is setup to broadcast over.

Each of these factors can be tweaked to optimize wifi reach and speed in your specific setting. Perhaps you already have done all of this, or perhaps you have a relatively new, high-end plug-and-play router setup and still aren’t achieving your desired wireless signal reach and strength.

In this case, the best option is likely a wifi extender. In essence these work, the same way as wireless routers, but with an interesting twist. They connect to your wireless router network just like your laptop might–that is, wirelessly, via the wifi network.

Then, instead of using that connection to access the internet, they boost that signal outward, essentially “repeating” it so devices further away from the main router still see a strong signal.

Here’s an easy-to-visualize example: say your existing router works great in the office and living room–anywhere within about thirty feet of where the router is connected to the modem, with nothing but one wall or door to pass through.

Beyond that, the signal slows down and you notice the “bars” decrease. If you install a range extender at the far end of the living, where speed is still high but a wall soon interrupts things, the wifi extender now has strong signal to extend from its source–say, clear into the kitchen and both bedrooms. Instead of a range radius of thirty feet, the signal goes thirty feet, gets repeated, and then has fifty more feet of range thanks to the high-powered extender.

What are the Downsides of Wireless Extenders? 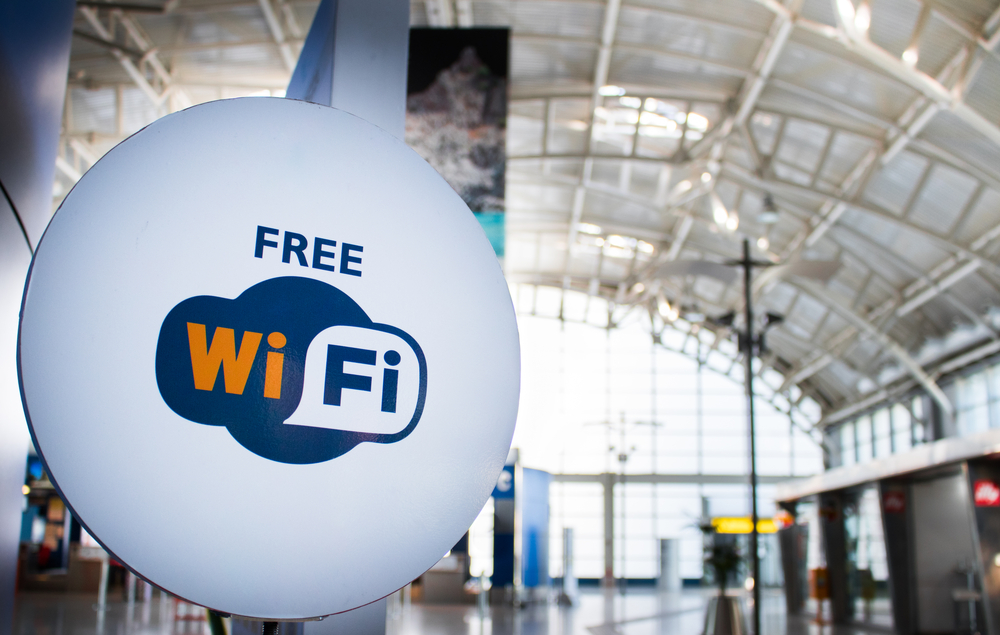 The increase in coverage does come at a cost. Not only do you have to purchase additional hardware, the ‘link’ in the system means that connection speeds suffer as data transfers from your device to the extender then to the router instead of directly to the router at close range.

While there is a measurable increase in latency, this is negligible compared to connection interruptions incurred by weak or unavailable signal. Think about it this way–would you rather have Netflix buffer 10% slower or have it buffer well then stop altogether when you get one of those “Connection Lost” dialog boxes in the middle of a cliffhanger?

For average web browsing, the decrease in speed is far less of a concern than unavailable or low-quality signal.

How Far Will It Reach?

There are a variety of factors that affect wifi reach, from home building materials to the number of doors, corners, or other electronic devices between the router and the connected device. Your primary wireless router has a given range under the set of conditions it operates in.

If you have not upgraded routers in a long time and find your signal only tapers off in the far ends of your house, a new, more powerful router will likely provide all the range upgrade required for your use case.

If your wireless router has external antennas, the way you orient them can dramatically affect how far the signal reaches.

Similarly, stashing the router on the floor limits its reach; mount it somewhere on a shelf and you may find that the signal now remains strong even for those days when you want to answer emails in bed.

There are plenty of free, online tools that can help you understand and visualize how device placement (and even home layout) can affect your wireless signal.

However, if you recently purchased a router or have a powerful model and do not live in a crowded apartment building with multiple individual wifi networks, but still have connectivity problems in some rooms, you are likely a good candidate for a wifi range extender.

In these cases, the right hardware can easily double (or even triple) your wifi range. Speed decrease depends on a number of factors, from whether you use the 2.4GHz or 5GHz bands, how far the range increase is, individual hardware models, and native upload and download speeds on your internet plan. For most people and most average use cases, a range extender is the best option for increasing your wireless signal range.

Is a Wifi Extender Right for Me? 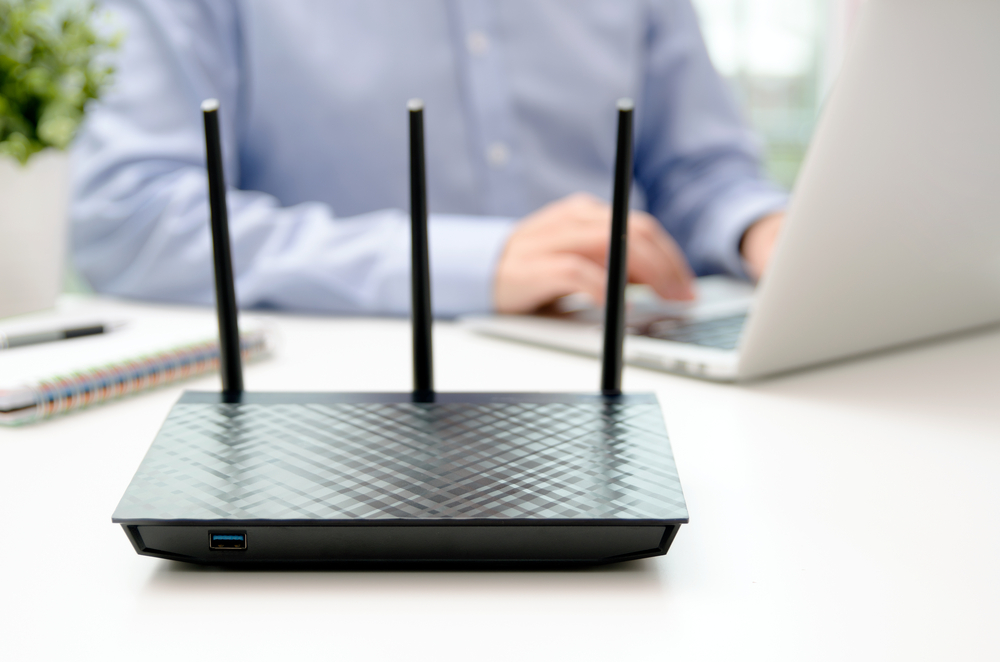 If you are unsure whether you need a wifi extender or repeater, there are a few considerations to make. First, what are you trying to do with your wireless network? If it is basic web browsing and light Netflix streaming in rooms that are further away from the router, an extender is likely the perfect option.

If it is a large house or built from solid materials that seem to interfere with signal even at close range, you may be a candidate for more extreme options like secondary routers on a more complex wifi network. If you stream lots of broadband-heavy content or rely on a fast web connection for work and need it to perform consistently across your space with zero interruptions (like when switching from the repeater network to the main router), then the “band aid” solution that is a wireless repeater is probably not right for you.

Compared to other options, basic wifi extenders are far more affordable and simpler to setup, and they typically work with all devices without offering a noticeable decrease in performance for the average user. They are easy to move around, can work in any home or office setting, and provide plug-and-play range extending that may seem like a revelation if you have been plagued with weak wireless signal.

However, for long-term solutions that provide equally effective wireless connection on one network that seamlessly maintains full strength as you move throughout the building, repeaters will run into limitations.

If you are the type of reader who is researching wireless range in hopes that there is an easy way to increase it in your home or small business, the answer is absolutely yes. If you need a more complex and cohesive solution, you probably need to seek professional help and investigate whether your home has multiple modem jacks that can run the same network via routers. Wifi extenders are not dangerous for network security or radio wave concerns; they simply act like another router that does not need to be near a wall modem to broadcast signal.