A Digital Economy for an Increasingly Connected World 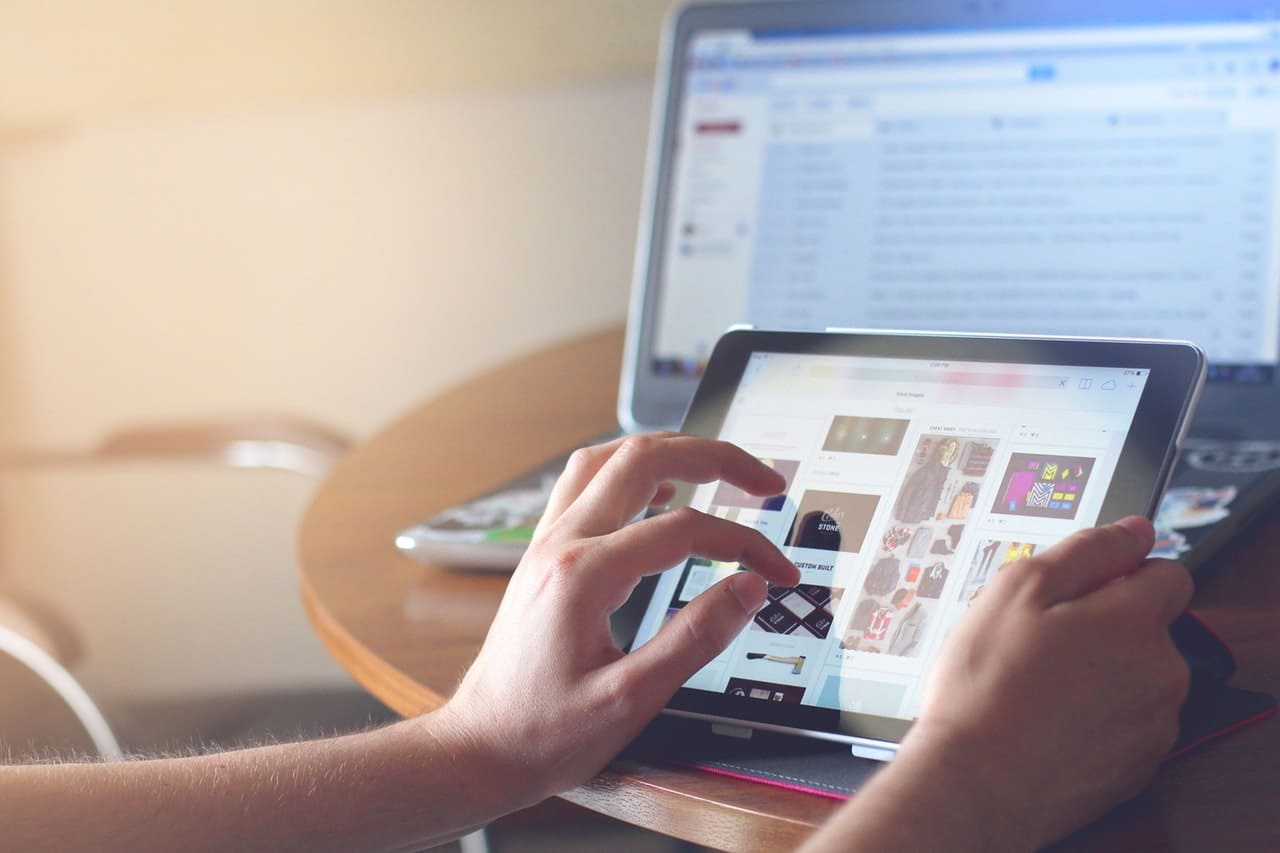 In the 1996 film, Star Trek: First Contact, there’s an exchange between Enterprise Captain Jean Luc Picard and another character about the economies of the 24th century.

Captain Picard notes that “The economics of the future are somewhat different.”

We may still be some years away from the 24th century, but when you look back on our most recent history, the changes in our economy from then to now are profound.

From 25 to 20 to even ten years ago, the economics of today and how we pursue and acquire goods and services are vastly different, and in some cases unrecognizable.

Much of it is attributable to the digital economy.

What is a Digital Economy?

In simple terms, the digital economy is the connective, economic activity that occurs as a result of our society operating in a digital environment or using digital technology.

Many people mistake this online economic engine for the daily transactional activity occurring across the entire globe. Though that, of course, plays an important role, that falls more directly into the internet economy.

The digital economy moves beyond purchased goods and encompasses the infrastructure and devices we use to connect with this global network. Or more succinctly, a modern-day industrial revolution.

To fully appreciate the complexities of the current system, you have to look beyond the typical business methods.

Sure, transactions are essential but so are experiences. When many people travel, particularly younger generations, they want to live like the locals versus traveling like a tourist.

Additional income once meant a second job, now it also represents renting out your house, using your car as a taxi, or offering up your knowledge or skills for hire.

Business models once thought immovable, sacred cows are now at a crossroads. Adapt to the new economic realities or slip into irrelevance.

Consider 15 years ago cable ruled the airwaves and ten years ago cutting the cord was still something that fewer than a million people were doing.

Sectors such as travel and entertainment certainly grab their share of headlines. The gig and sharing potions of the digital economy also garner plenty of attention, if for no other reason than the curiosity factor of late adopters.

The digital economy goes beyond upheaval of traditional business and new economic generators. Its a mass movement toward collective engagement at all levels of the economic ladder.

Example of a Single Ecosystem 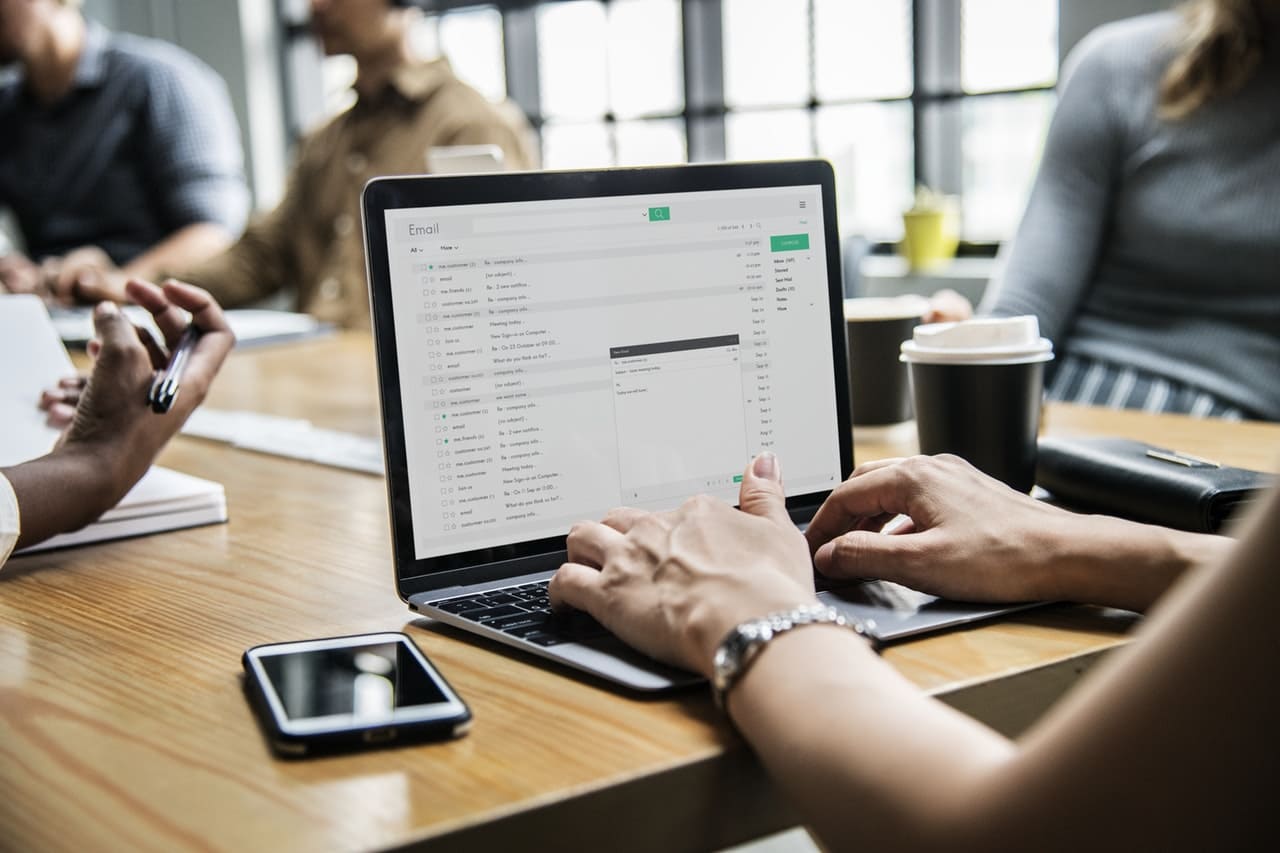 As it stands today, the digital economy is in its infancy. As it grows, so too will the level at which users – both individuals and companies – engage with each other and the platforms that exist within the growing networks.

Regardless of if you’re an Apple user or not, they offer a good model as to what the broader digital economy looks like and what it may evolve too.

By purchasing an iPhone, you join the Apple ecosystem and have access to all of the tools they make available on that platform – iCloud, iTunes, iMessage, and their other proprietary software and applications.

Beyond that, however, you also have access to the multitude of companies and their products and services through the apps they create for the Apple platform.

You can search the internet using the Google Chrome browser.

You can make purchases through the store apps for Amazon, Wal-Mart, and Target.

You can call upon ride share services like Uber or make reservations for vacation rentals through Home Away.

Those are merely functions and tools at the basic level of inter connectivity. Consumer activities are made seamless by the channels provided by an organization seeking engagement.

Take that up a notch, and the full breadth of the digital economy comes into more into view.

Using our Apple example again, you can tie your credit or debit card into ApplePay creating a seamless integration between your payment method of choice and banking institution.

At home, your iPhone serves as a primary control device for IoT gadgets and technologies. Although for those who’ve adopted the Amazon Alexa or Google digital assistants, you know an even more in-depth knowledge level exists amongst these devices.

No doubt we could continue our list of examples, fully stretching the Apple usability scale, but the idea should be evident. This is just one single ecosystem.

Impressive sure, but it pales when you recognize that each of the examples we listed, from Google Chrome to Target to HomeAway all have their own ecosystems and multi-layered channels outside of the dome of Apple. 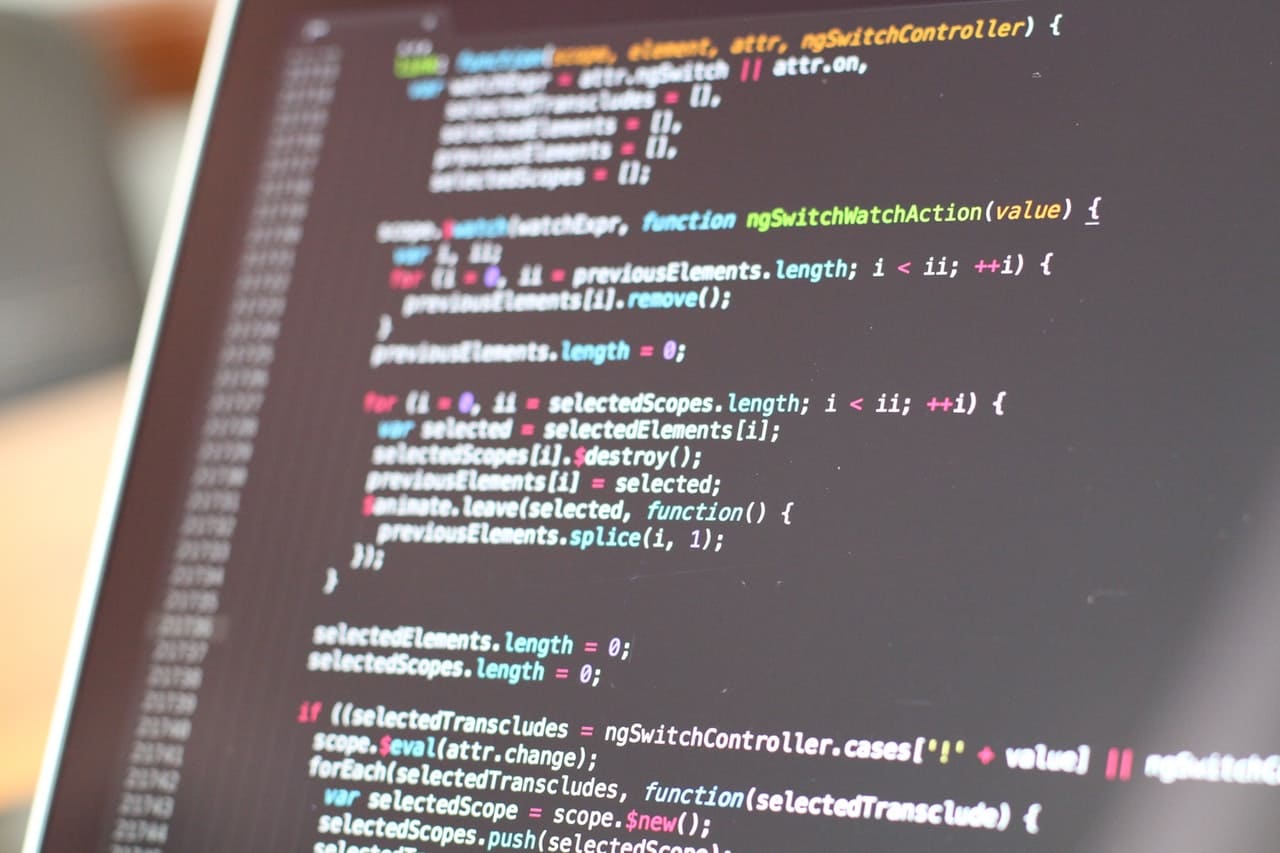 When considering all facets of the digital economy, it moves beyond making things simple, easier to use, or the interconnectivity of what tied into our Apple example.

It’s about data and analytics, where we’ve been and whom we connected with to where we’re going and whom we plan to connect with there. It reaches further into our everyday lives, shaping the environments in which we live, work and play.

Eight separate areas tend to see technologies progress fastest. When the digital economy moves (or leaps) forward one of these platforms often serve as the catalyst.

To Ensure Growth, Investment is Necessary

The future of the digital economy is wide open. However, for its expansion to continue, it will require adoption in parts of the world where the internet has been slow to take hold.

Education and access will help fuel this growth as will investment in infrastructure from both Western and Far East nations and private organizations.

However, it’s not just developing countries that are playing catch-up.

Many industrialized nations are allowing themselves to fall behind when it comes to their digital capacity and infrastructure.

Major European players like Germany, Austria, France, and the Scandinavia countries, as well as Asian stalwart Japan,  are failing to keep up with those countries that continue to invest in their digital economies.

Even at home in the U.S., the application of what it means to be part of the digital economy is uneven at best creating a technology gap in certain parts of the country.

Of course, tech standouts like Silicon Valley and Austin, TX carry their weight. So do upstarts like Pittsburg, Kansas City, Phoenix and Columbus, OH, whose investment and public-private partnerships are helping to shape their future economies for the better.

One of the vital aspects to US digital economics is the retraining of a large portion of its manufacturing workforce. Out of work due to large-scale automation, if they are left unprepared for the expanding digital world, they risk being left behind. 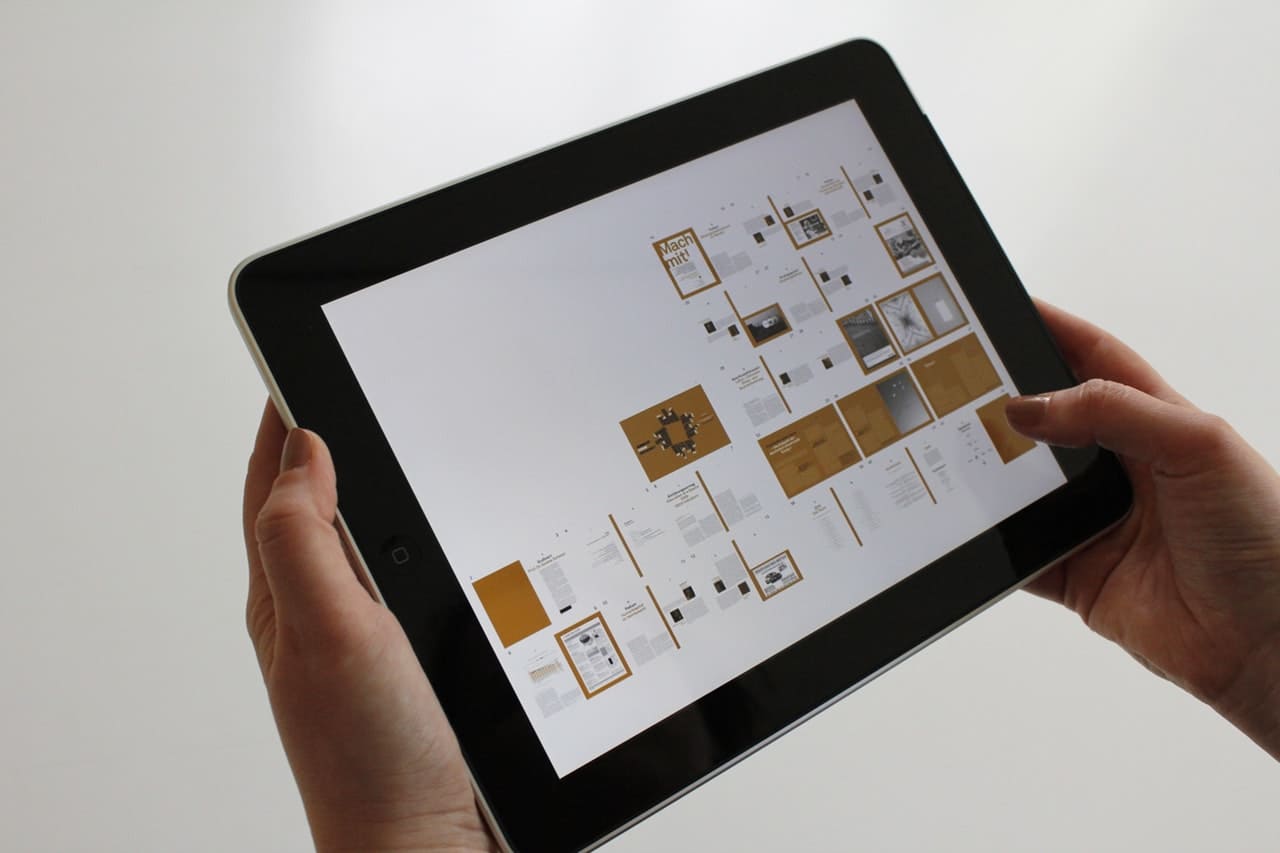 The bright spot in this is that the digital economy offers plenty of opportunities. Still, in its earliest phases of maturity, we remain years away from the full potential and innovation created by a connected digital world.

With that in mind, let’s check back in with Captain Picard.

If you’ve seen the movie, you know he goes on to mention in his time, money doesn’t exist and the pursuit of wealth is no longer the driving force in their lives.

As a society, we may not yet be anywhere near those particular ideals. Though if you believe the Star Trek universe can offer any parallel to our own, it’s nice to think the path to a more cohesive society begins in a digital economy.